Hoard Of Cats Stinks Up Neighborhood

When officers arrived at a cat hoarding situation in Lafayette, Indiana, the smell was so bad they needed gas masks to enter the home.

Officers eventually pulled nearly a dozen cats were from the home while serving the search warrant, but noted that there were likely more. The cats weren’t easy to catch, and the smell didn’t make matters any easier. 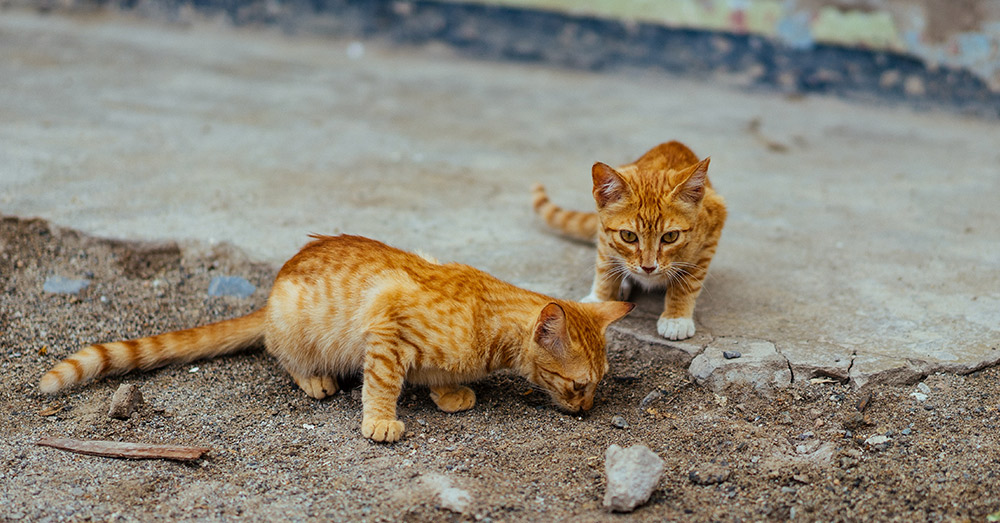 Source: Unsplash
Cats being hoarded in a house in Lafayette, Ind., caused upset when the odor from their urine began overwhelming locals.

“It’s a very strong sense of ammonia,” said Lafayette Police Lt. Scott Galloway. “Without any sort of gas mask, you can’t get past the front door.”

Homeowner Linda Tartar could be charged with animal neglect and violating city ordinances, one which maintains that Lafayette residents are to own no more than 3 cats. Tartar is familiar with the ordinance, having violated it at least once before. 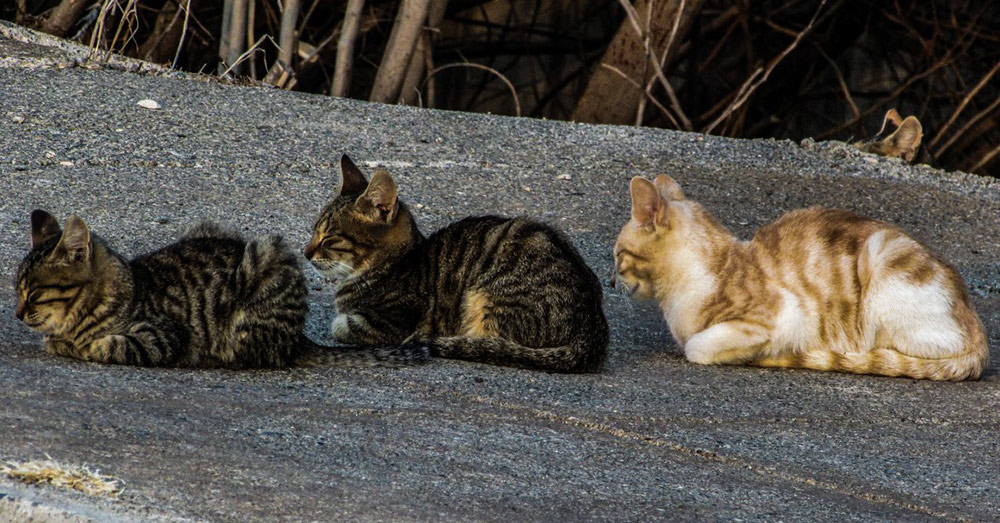 Source: PxHere
The cats were rescued by animal control officers who needed gas masks to enter the home.

“She gave them a whole hullabaloo about it,” neighbor Pat Quinn told the Journal & Courier. “I’m glad it’s getting cleaned up.” 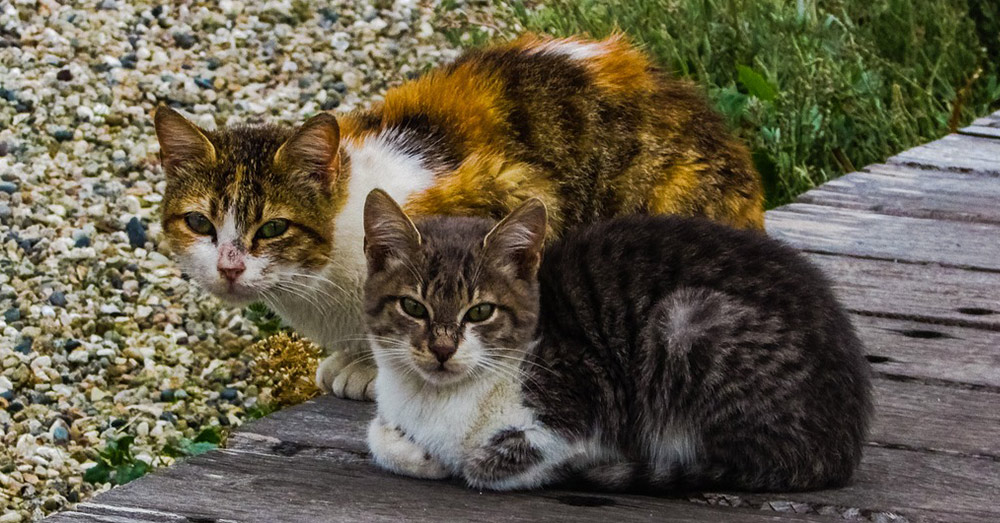 Source: MaxPixel
At least a dozen cats were found in the home.

“In 2015 animal control did a similar type investigation where they found up to 60 cats in a residence she owned,” Galloway said. “She’s been on our radar before. The intervention here is trying to catch it before it gets to that level.”

It was Tartar’s neighbors who complained about the smell, and growing number of cats wandering around local streets, but they also understand how she may be feeling overwhelmed with the critters. 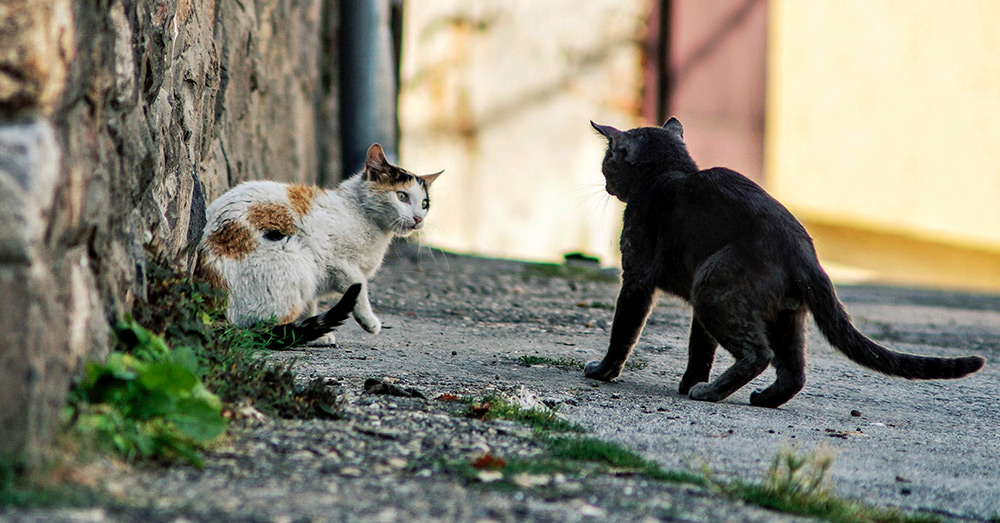 Source: Unsplash
The cats are now being treated at the Lafayette Almost Home Humane Society.

“I see them mostly at night,” neighbor Kevin Childress told WLFI about the cats. “A couple of them jumped our back fences, but we take care of each other around here. It’s like its own community in one. She’s probably very embarrassed. Just show her comfort and show her love.”

As the investigation continues, and Tartar awaits her arraignment, the cats are being cleaned up and cared for at the Lafayette Almost Home Humane Society.