A small poodle dog was found badly injured on the side of the road and left for dead. She was unable to move because of her injuries. A good samaritan saw her and immediately called Hope For Paws for help.

Eldad of Hope For Paws received the urgent call and immediately set out to rescue the dog. He slowly approached the dog and talked to her so she would not be afraid. She was unable to move and Eldad assumed that she had a broken pelvis. Without knowing for sure what had happened or where she was injured, he gently picked her up and placed her on a blanket. 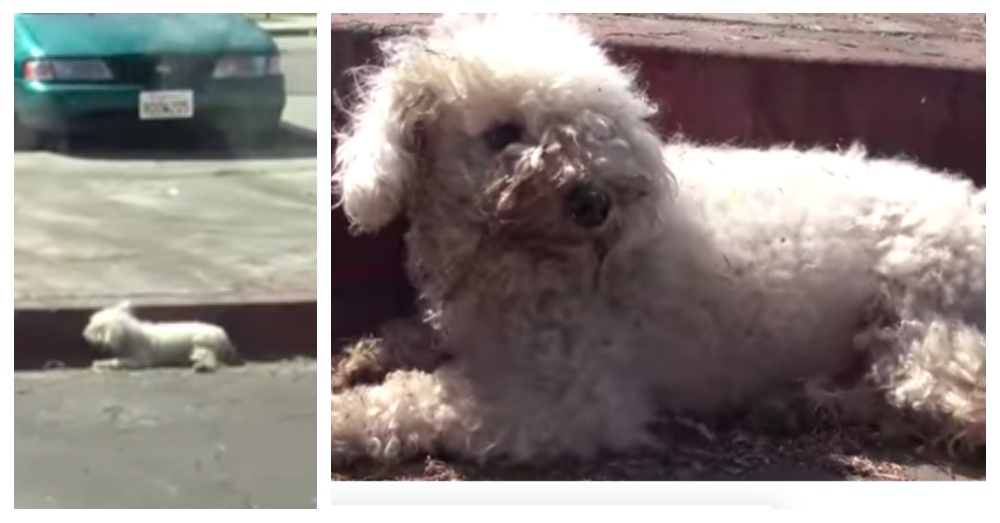 He was told the poor dog had been laying on the side of the road for the past 24 hours. She was finally safe and about to receive all the necessary care to end the pain. On the way to the vet, Eldad decided to name her Lady. 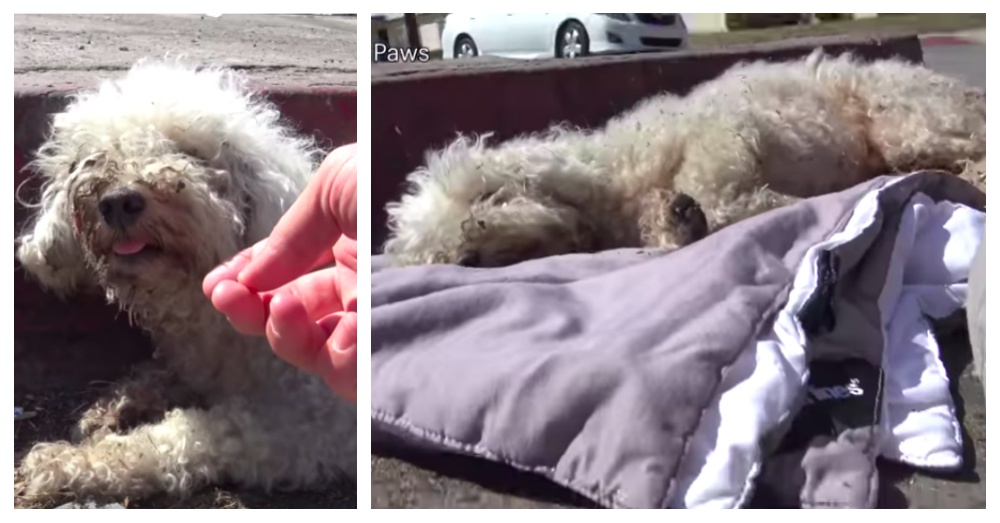 The sweet girl yelped in pain when the vet touched her pelvis and an X-ray confirmed it was broken. Lady received the necessary surgery to repair her pelvis. 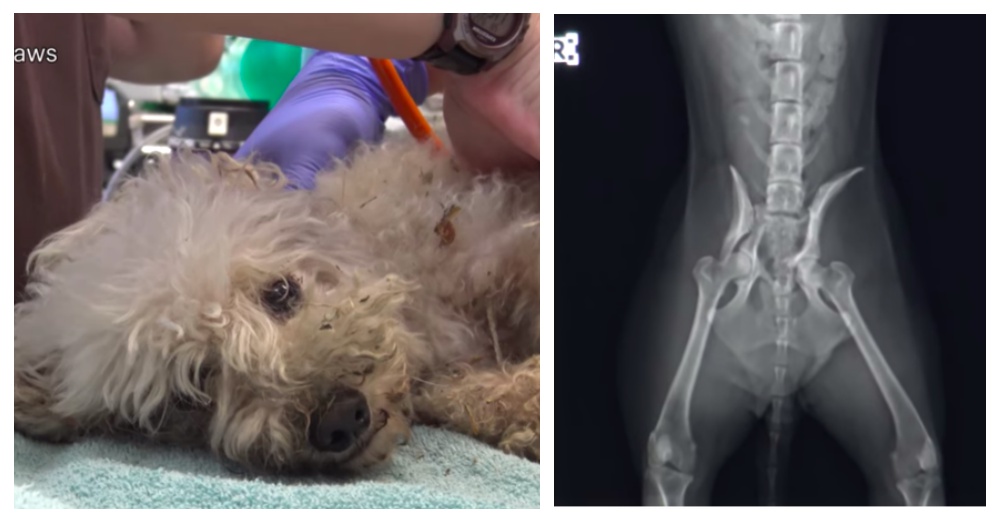 While she recovered, she was surrounded by loving people and eventually was moved to a foster home. A few short weeks later, she was adopted. Lady has completely recovered and runs and plays like the injury never happened. 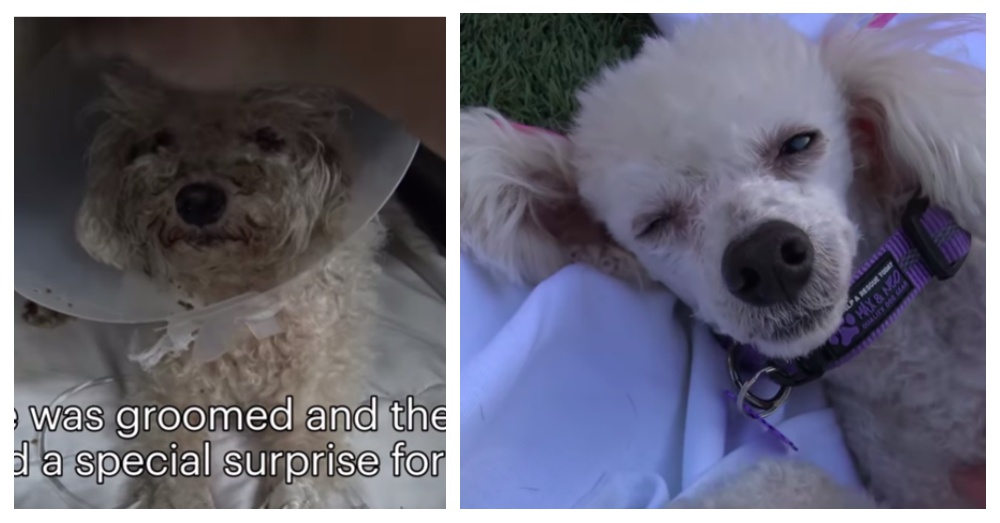 Eldad went to visit with her and she obviously remembered the man who rescued her. She jumped out the door and immediately started to do zoomies around the yard. She is such a happy girl. 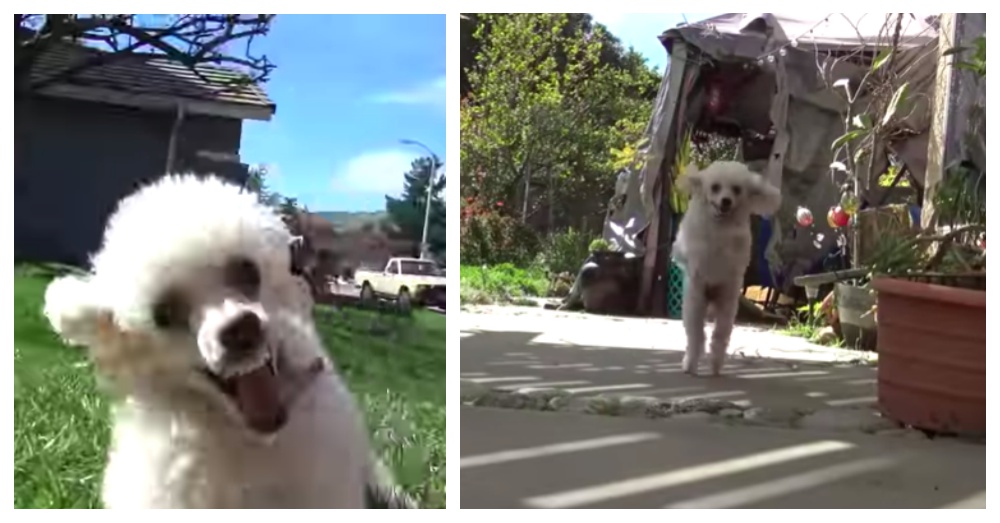 Another successful rescue by the Hope For Paws team. Thank you to all the people involved in rescuing, caring and adopting Lady!