Any dog owner knows pets are an important part of the family. That’s why it’s so heartbreaking when somebody’s pets are stolen. Thieves aren’t just stealing an animal. They’re cruelly ripping a beloved family member out of a loving home.

Singer and actress Lady Gaga became the latest person to experience this heartbreaking loss when 2 of her 3 French Bulldogs were stolen at gunpoint in Hollywood. 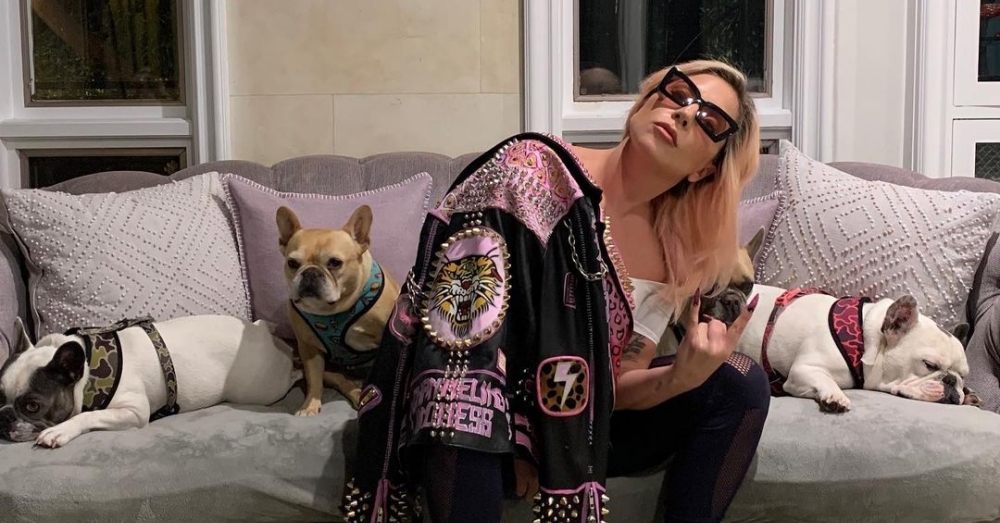 According to People, the robbery occurred around 10 pm on Feb. 24 when an assailant bearing a semi-automatic handgun shot Gaga’s dog walker, then made off with her French Bulldogs, Koji and Gustav. Not only are pups’ whereabouts unknown, the dog walker remains in critical condition.

Lady Gaga is offering a $500,000 reward to anyone with information about Koji and Gustav, whom the singer rescued as a puppy in 2016. The dogs were frequently spotted with their doting owner on her Instagram page and even accompanied their famous ‘dog mom’ on the road. 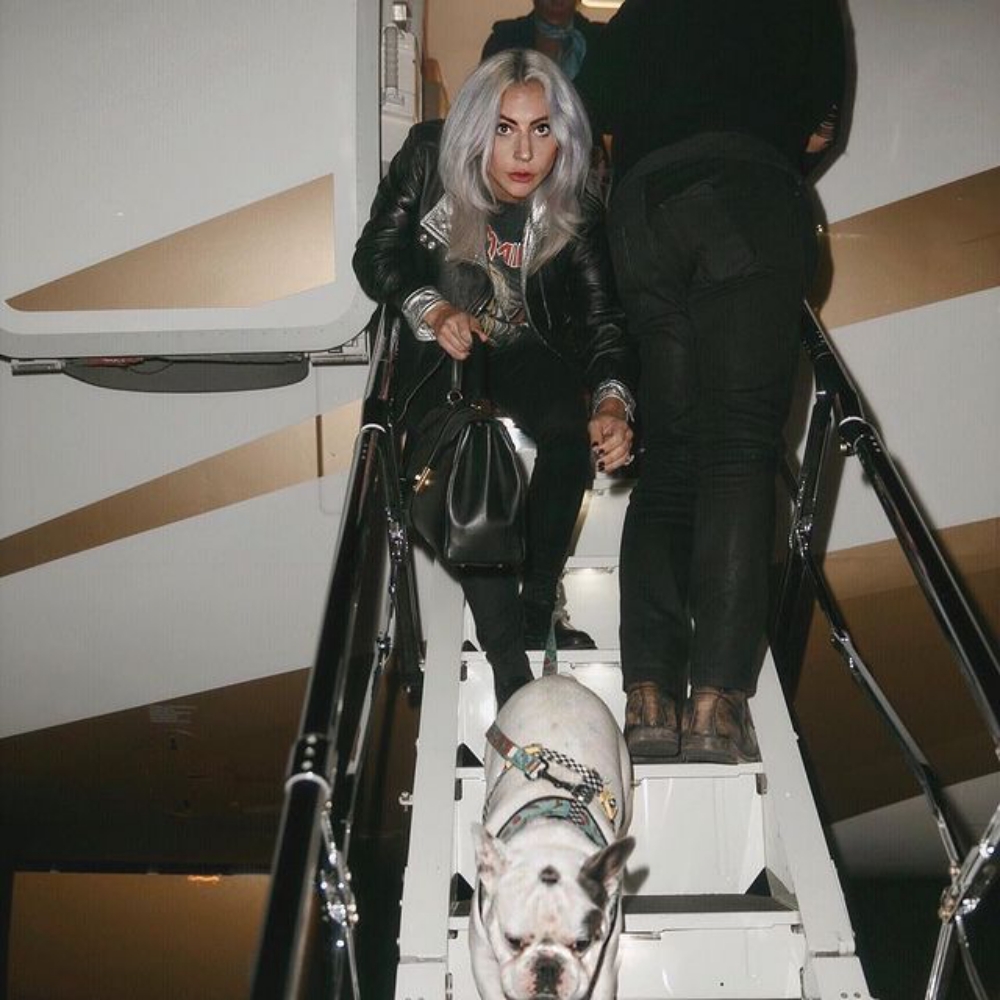 Others are speculating on what may have inspired the dog-napping, which occurred while the singer was away in Italy. One French Bulldog rescuer told People that the thieves’ motivation likely stemmed from money.

According to Tara Bruno, who founded SNORT, a French Bulldog rescue based in New Jersey, the dog breed’s wide popularity, portable size, and market rate of $3,000-$5,000 makes French Bulldogs a frequent target for dog thieves.

“The motive is resale,” said Bruno. “Thieves know they can get a couple thousand dollars for them.”

Please email KojiandGustav@gmail.com if you have any information about this heartbreaking crime.