These two beautiful mares, named Lady and Anna, were being walked into a slaughterhouse, but thankfully they were rescued just in the nick of time.

Luckily they both ended up at Best Friends Animal Society, a non-profit animal rescue sanctuary. Lady was about ten years old and was as sweet as can be. Anna was around seven years old and was nice but extremely shy and didn’t want anything to do with people, which was completely understandable considering where they had come from. They both came in together from a slaughterhouse in Illinois. 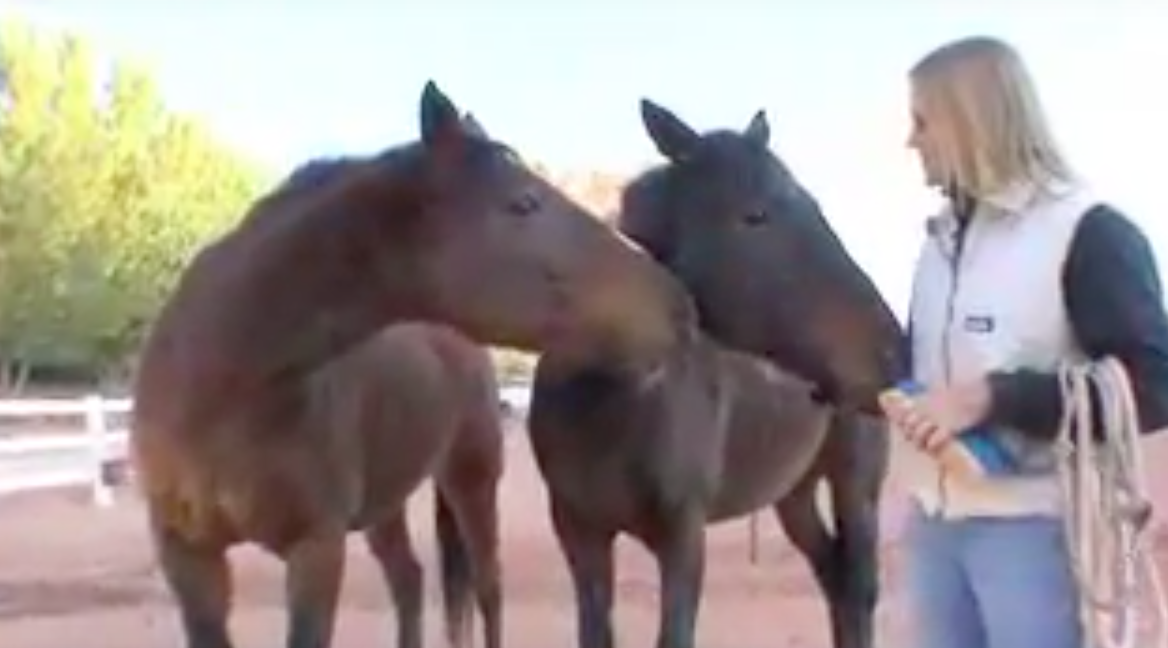 Best Friends explains the misconception of what kind of horses end up at slaughterhouses. Many people think it is always older horses, or horses that are no longer rideable. But Lady and Anna have proven that this is false. 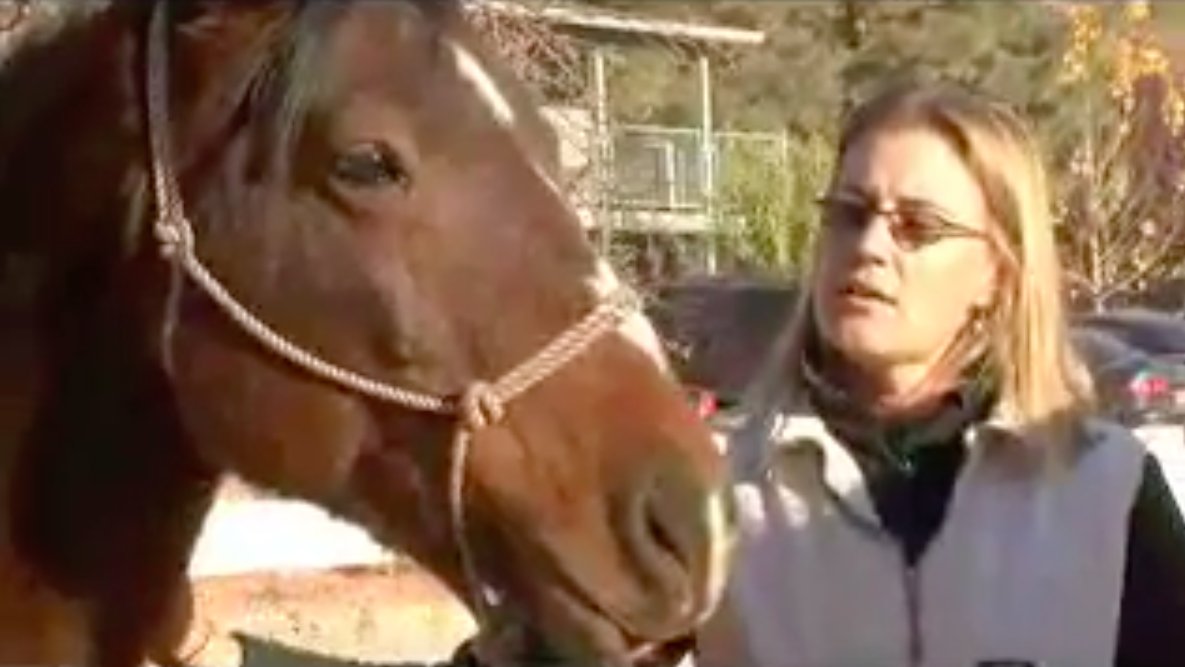 Thankfully, Lady and Anna got a second chance at life at Best Friends Animal Society and got to stay together. They’re the best of friends and share such a special bond. Horses are such beautiful animals and they deserve to be treated with kindness. Lady and Anna finally got to feel love for the first time! Watch them in the video below: