Hurricane Laura tore through Louisiana in August 2020 and people either evacuated or took shelter. But one family left their dog, a Labrador retriever named Bolton, tied to a tree to fend for himself.

Thankfully, a kind neighbor spotted the dog and took him inside until the storm passed. The young pup was then brought to a local shelter where TRU Rescue, a Maryland dog rescue, heard about him.

They transported the sweet boy to Maryland and placed him with a loving foster, Amanda, who also happens to be the daughter of a Harford County Sheriff’s Office deputy.

She quickly realized that the intelligent and curious dog would make a great K-9. 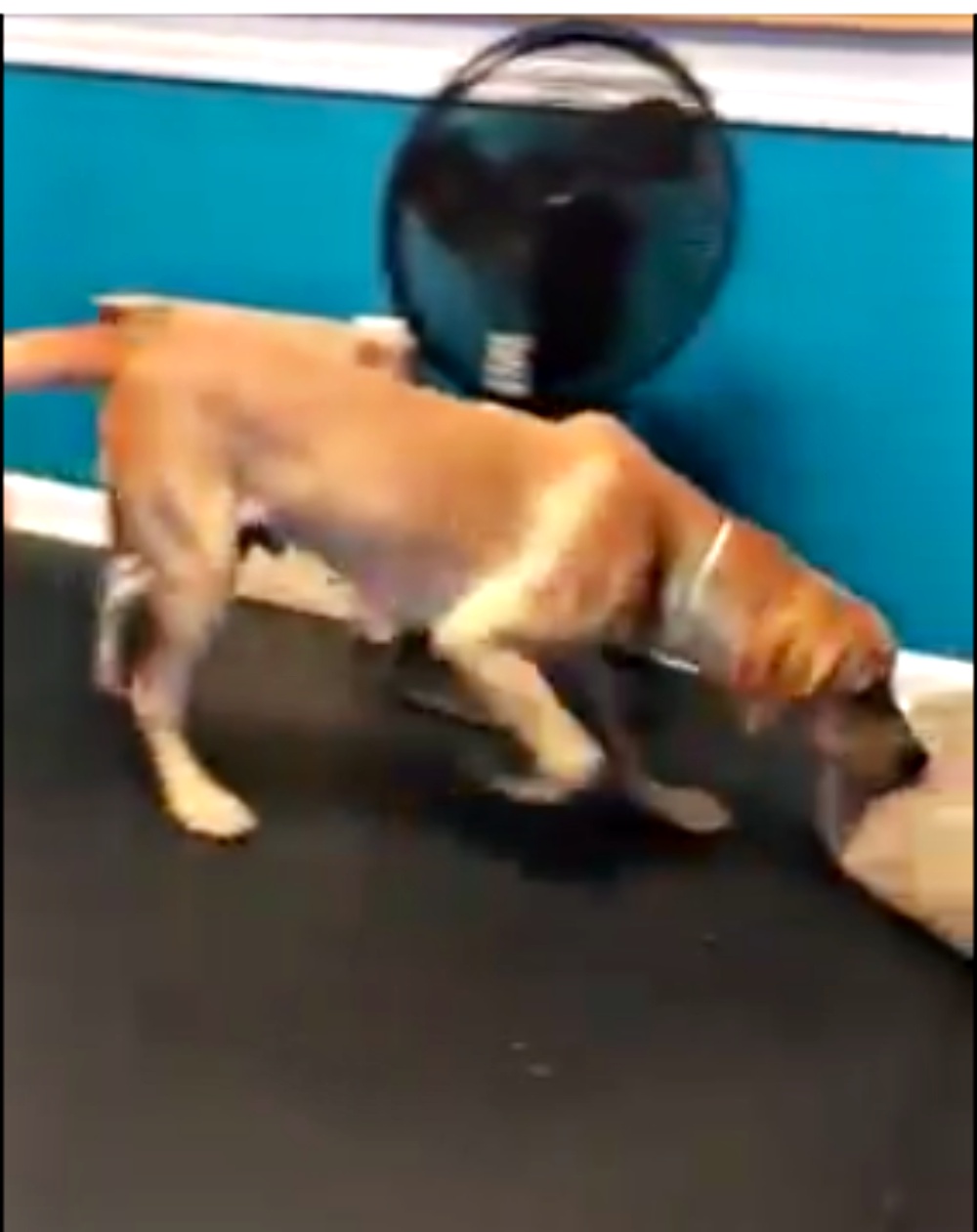 Police dogs need to be highly intelligent, focused, have a powerful sense of smell, and loyal. Bolt checked all the boxes.

In September, Harford County Sheriff’s Office was in need of a new K-9 for their Crime Suppression Unit and Bolt applied for the position.

Bolt passed the initial tests with flying colors and was adopted by and enrolled in training with Senior Deputy Andrew Sampson. 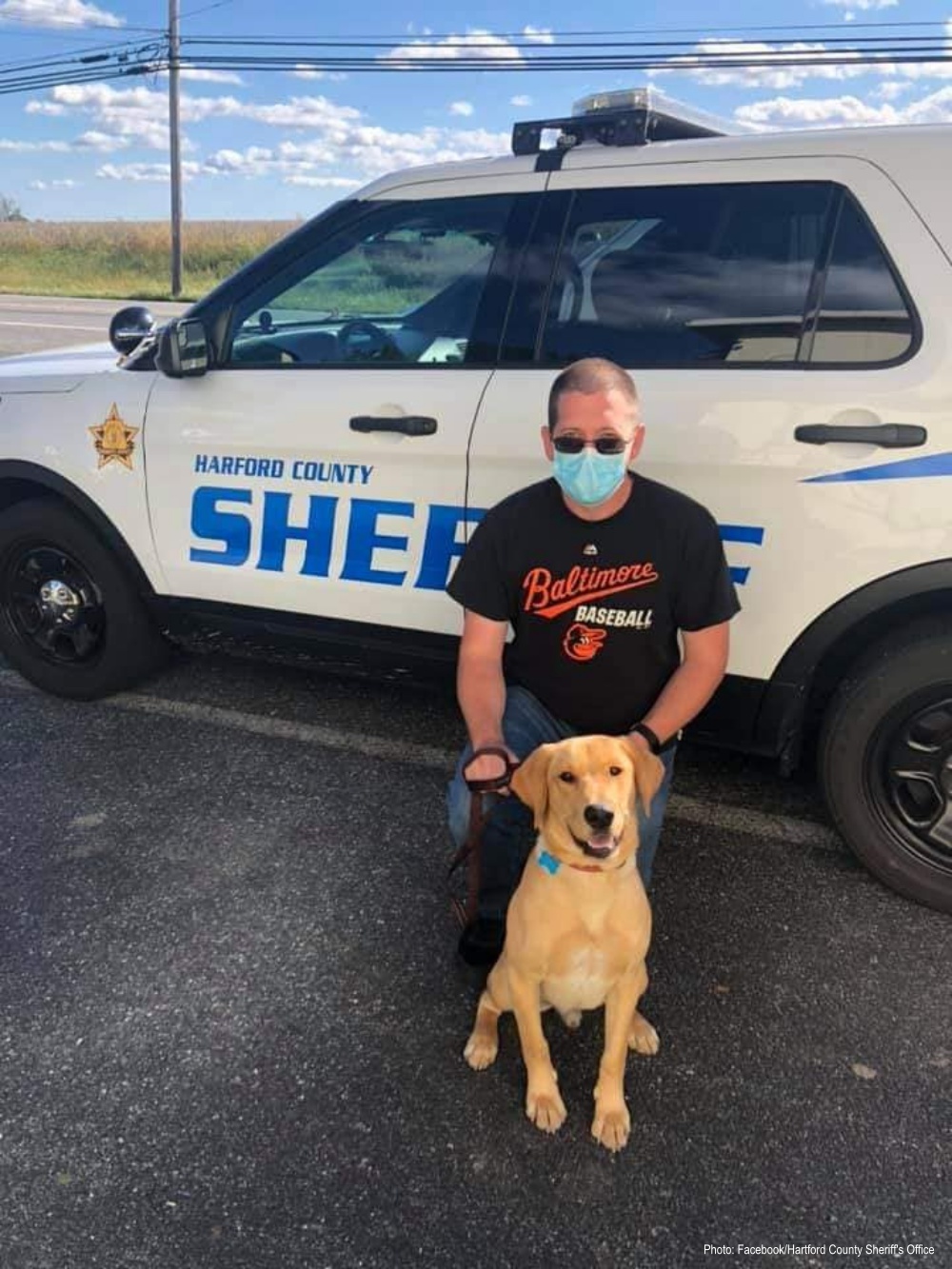 Five months later, he was certified as a Narcotics Detection Dog and was ready to get to work. Bolt proved he was the perfect dog for the job by using his powerful snout and training to sniff out drugs on a traffic stop.

The department posted, “Within just two days he had his first successful drug find on a traffic stop!” 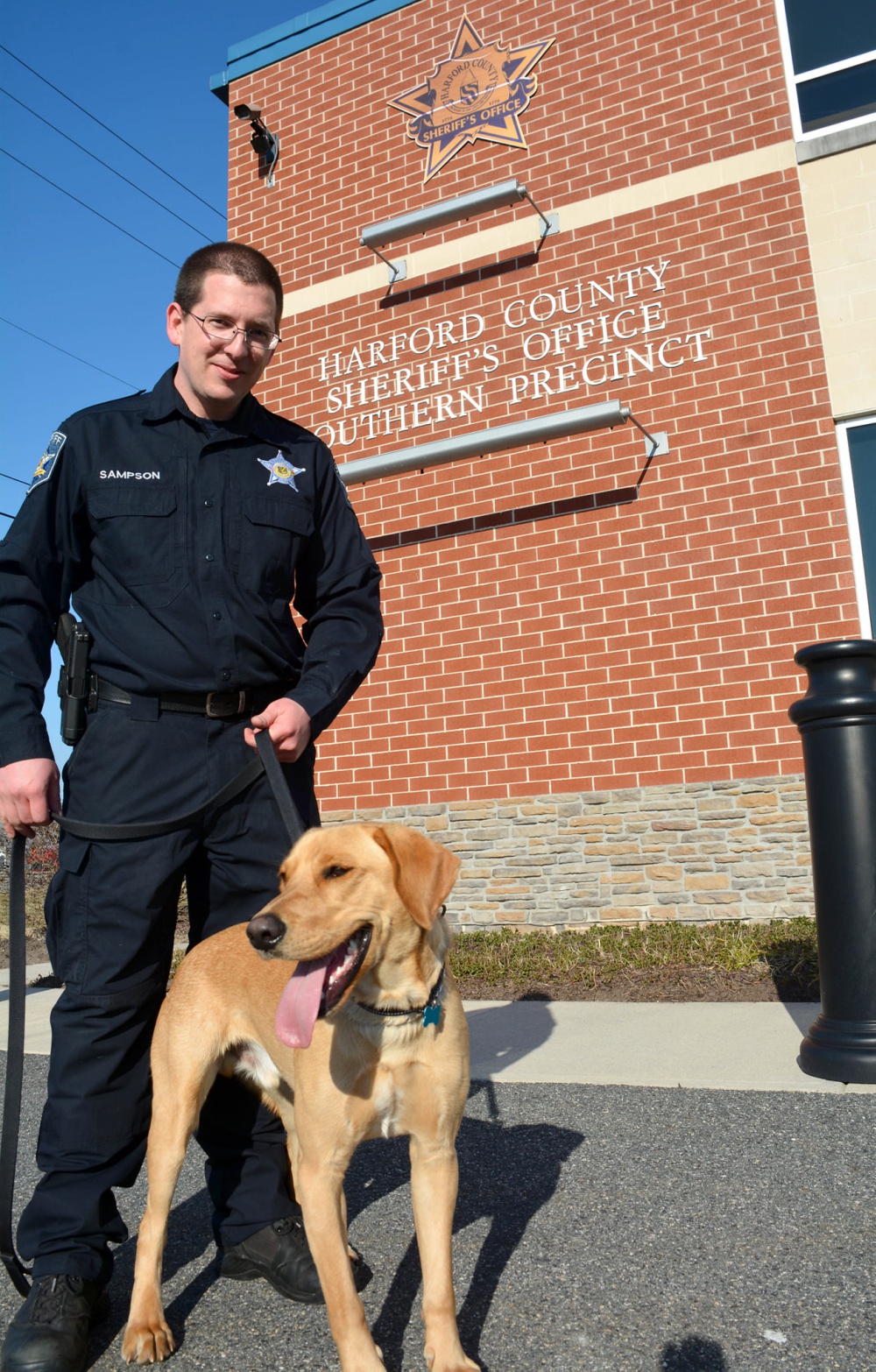 Bolt joins a team of nine other K-9 dogs at the department, but is the first rescue dog in almost 30 years.

He loves his job and is seen smiling in photos posted along with his story on Facebook.

“It was a highly unusual set of circumstances that led to Bolt becoming a Police K9, but we sure are glad he is here! We’re so excited to have Bolt join our team and very grateful to Christine Williams of TRU Rescue and Amanda, Bolt’s foster mom, for making this possible!” 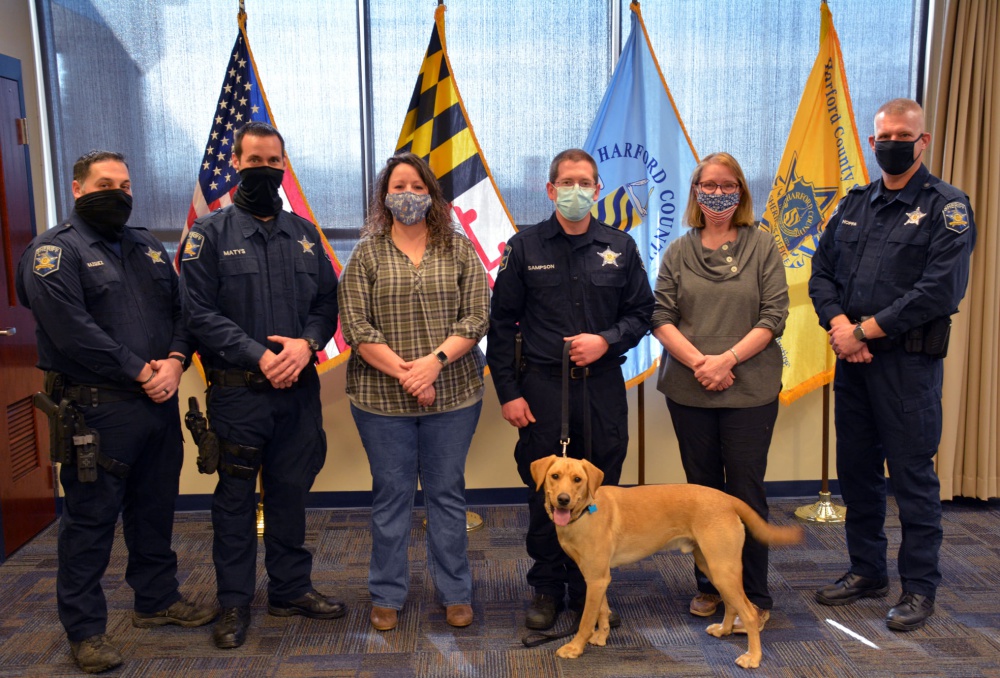 The once homeless dog is now a hero, and none of it would have been possible without the kindhearted people who cared for him.

TRU rescue responded by posting, “We are happy to be a part of this remarkable dog’s journey!! It starts with a ripple, one act of kindness spreads and grows!”