Labradoodle ‘Inventor’ Says The Crossbreed Was His Biggest Mistake

Throughout history, there have been many famous inventors who have come to regret their inventions. To name a few there have been the father of the atomic bomb – Robert Oppenheimer, the inventor of the AK-47, and most recently as revealed on a podcast, the dog breeder who came up with the Labradoodle.

90-year-old Wally Conron from Australia called the crossbreed his “life’s regret,” and shared with the Australian Broadcasting Corporation, “I opened a Pandora’s box and released Frankenstein’s monster.”

Those are very serious sentiments.

According to the BBC, Conron created the Labradoodle back in 1989 in order to meet the specific needs of one Hawaiian couple. The blind wife needed a guide dog, yet the husband was allergic to the types of long-haired dog breeds that are usually bred for service, such as labs. Conron’s well-intentioned solution was to crossbreed a lab with a poodle. The result would be just what his clients needed: an obedient dog with the temperament of Labrador, yet with the hypoallergenic short, curly coat quality of a poodle. 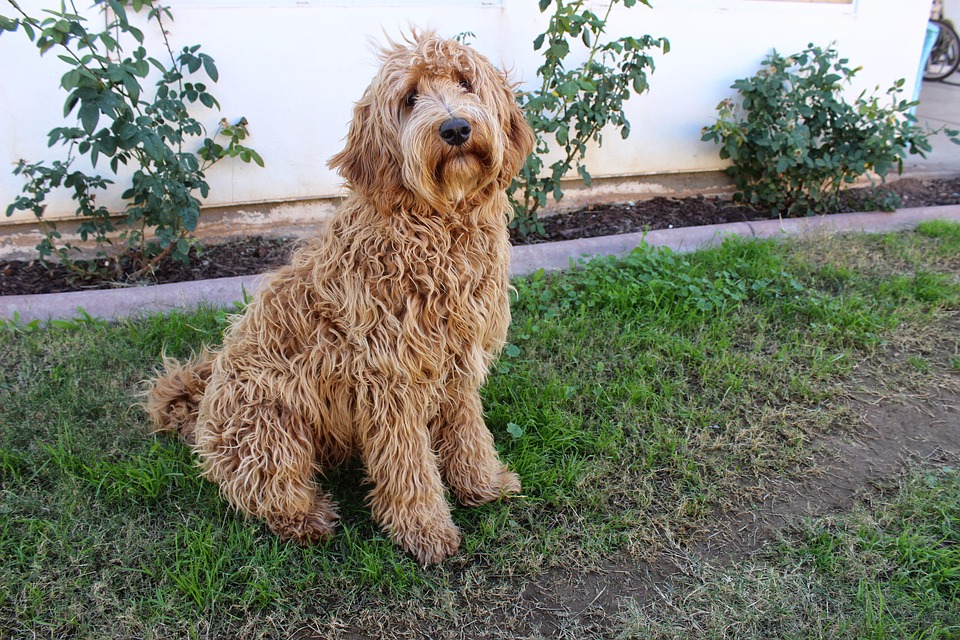 It was perfect, right?

Well, sort of, since the experiment did produce some unintended health consequences. Labradoodles are prone to a number of health ailments like epilepsy and hip dysplasia. Despite their genetic shortcomings, they are incredibly adorable and well-tempered which has made them a very popular breed of family pet.

Since the birth of the Labradoodle, designer crossbreed dogs have become a very popular trend in the dog breeding world. Conron says that the popularity has encouraged breeders to cross poodles with other “inappropriate” breeds, resulting in a priority of aesthetic and breed novelty, rather than the actual wellbeing of the dogs. 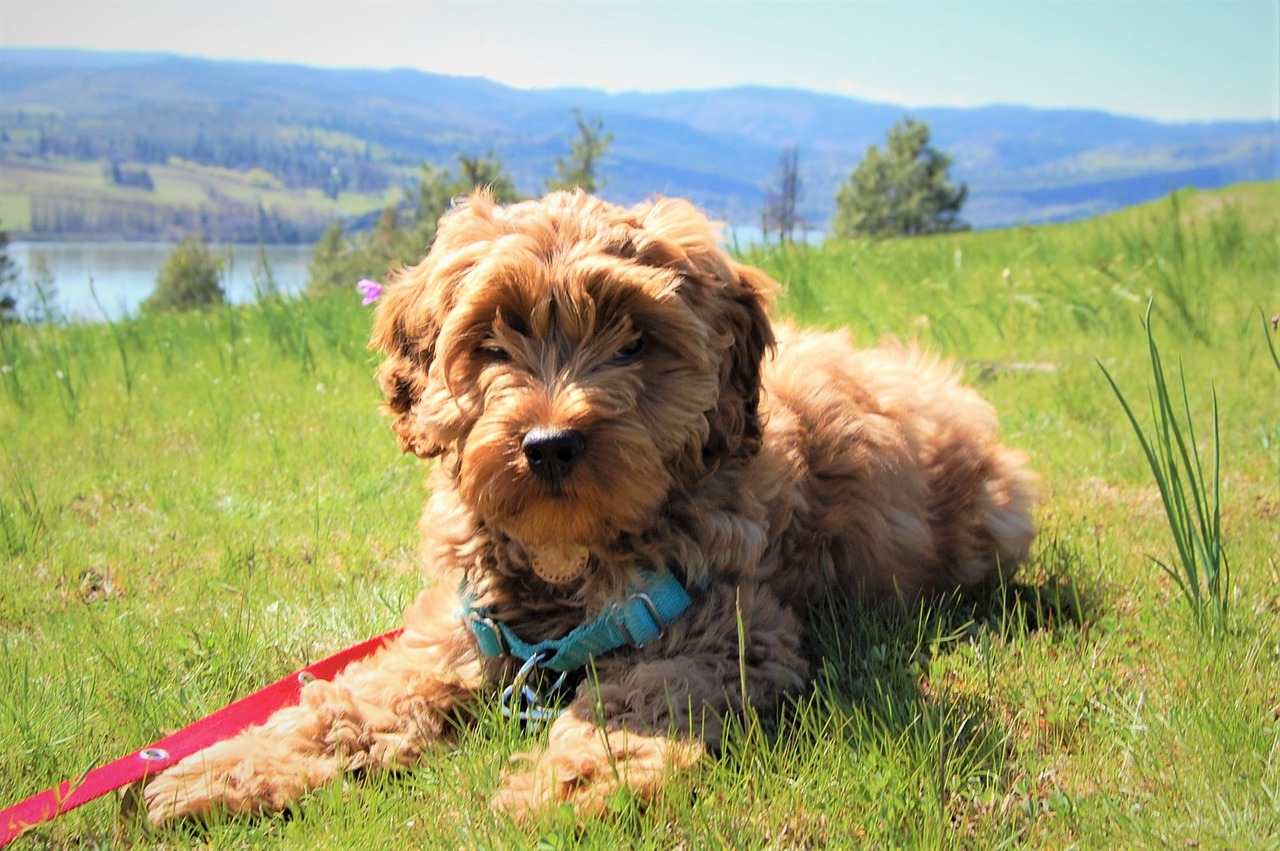 As a result, health issues aren’t just exclusively a Labradoodle problem. There are many designer dog breeds that have been made vulnerable to hereditary diseases. As a result, this makes life harder for both the dogs and their owners.

Personally, I think the whole “designer crossbreed” trend is just an excuse to make overpriced mutts. It is a far kinder and responsible practice to go to a shelter and adopt a dog, rather than to buy one. Adopting is saving a life, and that is worth so much more than purchasing a pet with a catchy breed name. Adopt don’t shop!