If you own a Labrador retriever, you probably picked him out of the litter or chose him at the shelter without giving much thought to the way the color of his coat would affect his risk for disease and the length of his lifespan. Who worries about that kind of thing when picking out a furry friend, after all? But now there’s new evidence that the color of a dog’s coat may have a significant impact on how his life plays out.

Researchers at the University of Sydney originally took on the study with the goal of determining what diseases labradors are most prone to in an attempt to help breeders select better specimens and eliminate some of the health issues that are common in labs, such as hip dysplasia and obesity. 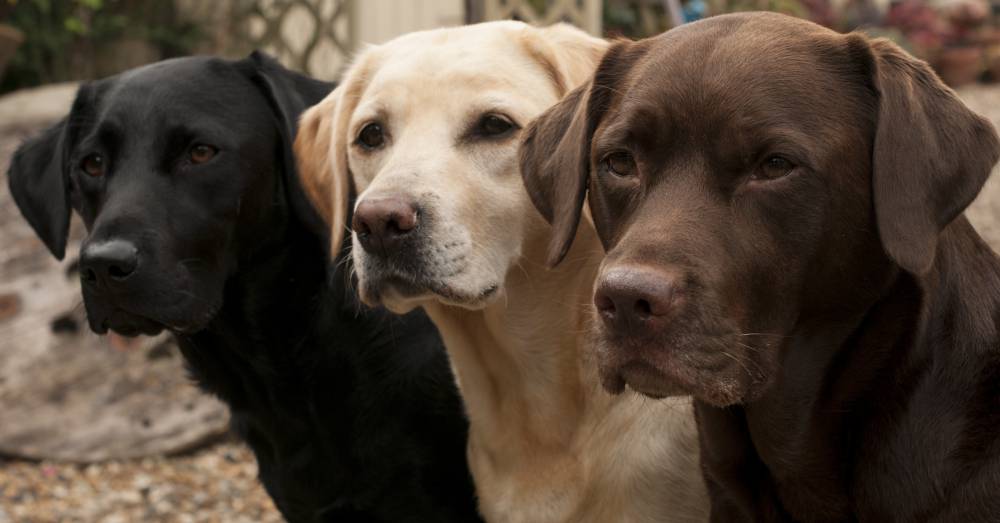 “The main reason we did the study was to find out what diseases they get,” says lead author Professor Paul McGreevy, “so that we can help breeders prioritise any breeding initiatives to get rid of inherited disorders.”

The researchers collected data from 33,000 labradors living in the United Kingdom, from which they used a random sample of 2,074 dogs.

The factors that influence a dog’s risk of disease, however, were a little bit surprising. It seems that the dog’s color—namely, whether it is black, yellow, or chocolate—says a lot about whether or not it’s likely to develop diseases and die young. 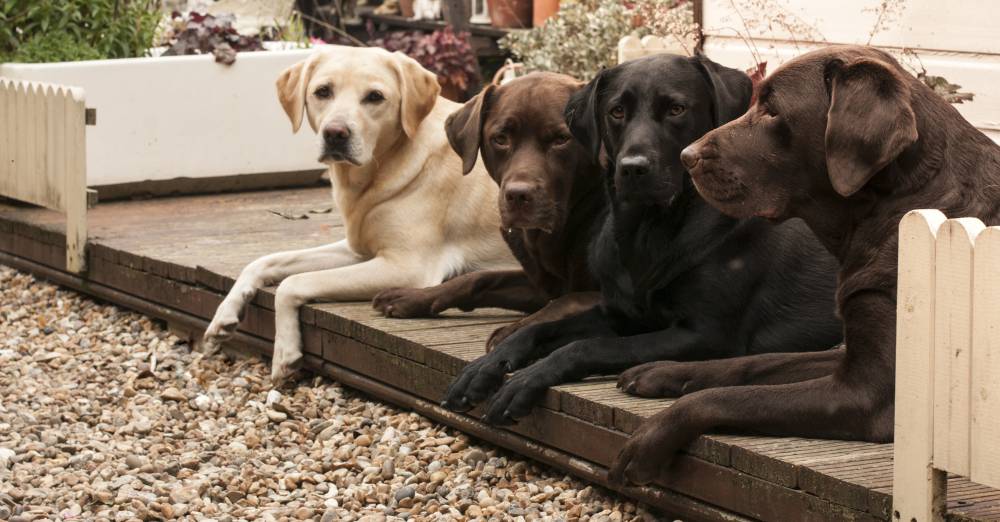 In the study, chocolate labradors were found to have slightly shorter lifespans than their yellow and black cousins, at an average of 10.7 years, compared to 12.1 years. Chocolates were also twice as prone to ear infections and develop four times as many skin diseases as non-chocolates.

“It was a surprise to find that these chocolate labs are dying 10 percent earlier than the yellow and black [labradors],” says Professor McGreevy. 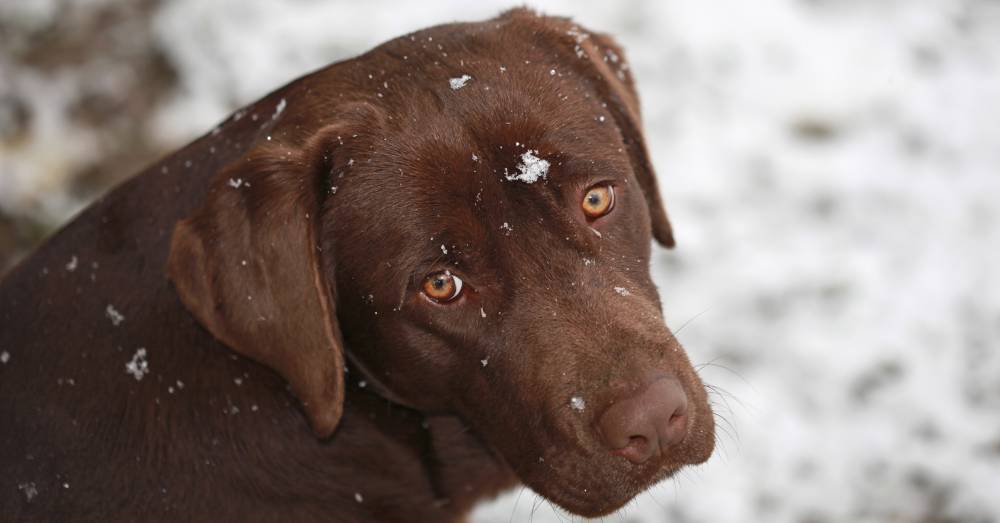 The researchers have come up with a theory on the data, however. The chocolate color is a recessive trait, so breeders of chocolate labs have a much smaller gene pool to work with. And a smaller gene pool comes with a high probability of passing on genes that increase the risk of disease.

“This is a recessive gene that people have quite rightly found very appealing and obviously there has been a demand for it,” says Professor McGreevy. “But you have to breed from dogs that carry the gene; both parents have to carry the gene to have chocolate puppies. We may have taken our eye off some of the health [issues] and instead focused on colour.”

Researchers cannot confirm whether this longevity applies to all labradors or only those in the UK. But either way, you’re not likely to see chocolate labs disappear anytime soon, and it certainly isn’t a reason to avoid adopting one. All colors and breeds of dogs deserve loving homes!