More and more fashion designers are eliminating fur from their lines. They are realizing that cruelty to animals will never be in style. Consumers are demanding ethical clothing options. Cities are now starting to ban the sale of fur products, which is a huge victory for animals.

The “City of Angels” is known for its mild climate, Hollywood and most importantly the ban of fur. Los Angeles just became the largest city to ban fur. City Council passed the ban by a vote of 13 to 1. It will be illegal to sell, manufacture or trade apparel and accessories made with fur within city limits as of January 1, 2021. 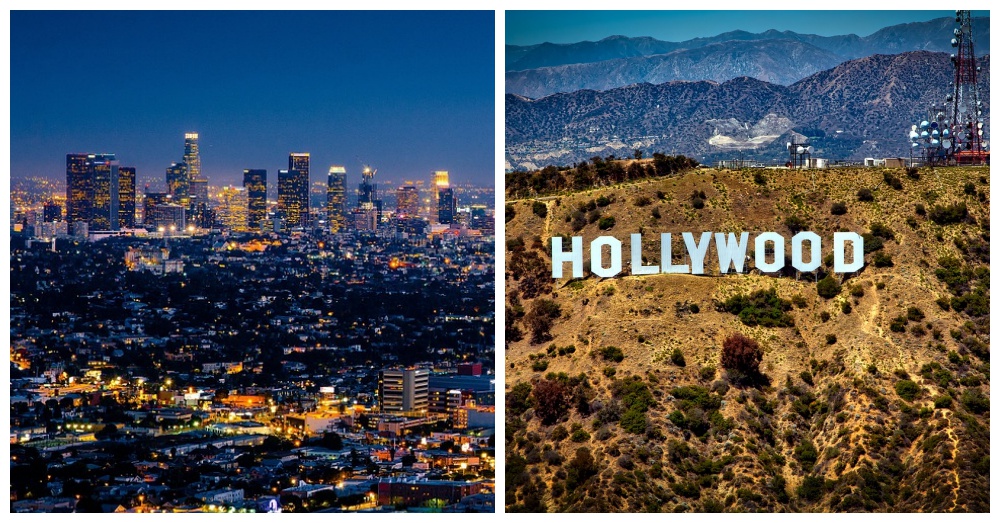 Councilmember Bob Blumenfield introduced the ban last year. He was thrilled with the news and tweeted, “This arcane and vile practice must end and today we said loud and clear, fur will not have a future in Los Angeles.”

Over 100 million animals are killed every year for the fur industry. Rabbits, foxes and chinchillas are kept in tiny cages in deplorable conditions on fur farms before they are ruthlessly killed by electrocution. Animal welfare groups have been campaigning and fighting for years to end the cruel fur trade. 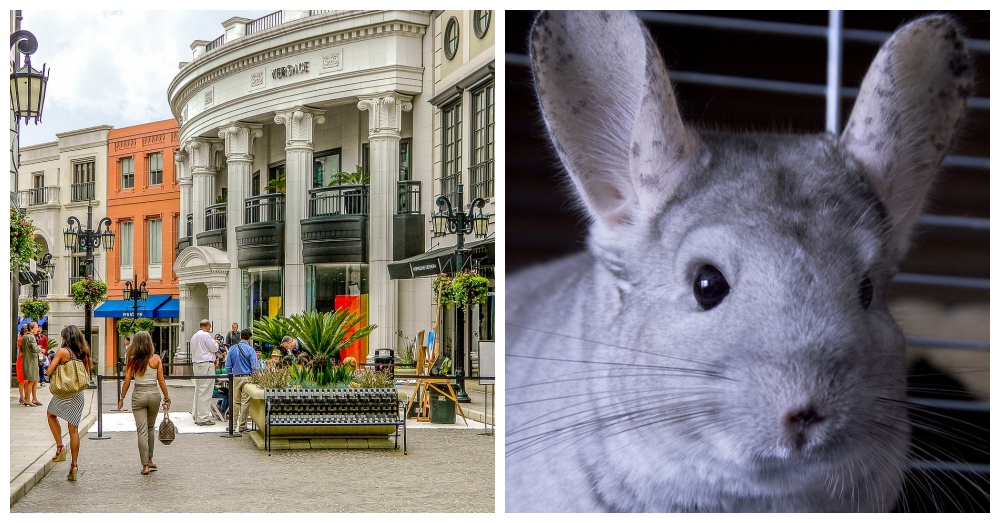 Other cities in California have banned fur as well, like San Francisco. Legislation was recently introduced to ban fur in the entire state of California and Hawaii. This type of change would save thousands of lives.

Blumenfield thanked others that supported and helped pass the ordinance in his post. “Thank you to @PaulKoretzCD5 for your partnership and advocacy on this issue as well as Marc Ching and the Animal Hope and Wellness Foundation for your dedication to animal welfare. Together we are making Los Angeles a more humane place for all.” 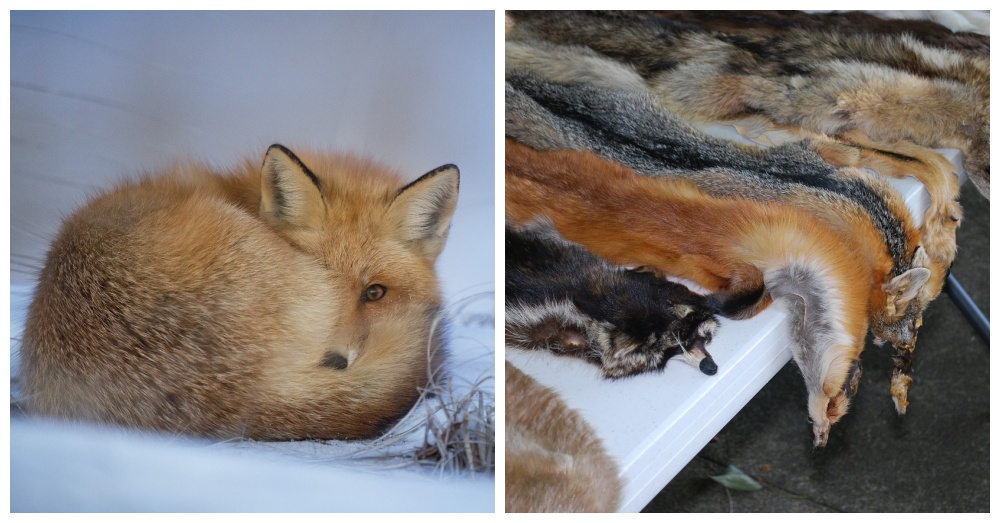 Other cities around the world will hopefully follow in their footsteps. Animals are relying on us to be their voice and to end the cruel fur trade for good.