Sick Dog Has A Year To Live, But Doesn’t Let That Slow Her Down

This dog, named Kyra, was taken in by Best Friends Animal Sanctuary. She looks just like any other dog on the outside, but she actually has a heart condition.

She was examined by a vet, and after they took x-rays, they discovered that she has multiple heart defects and was given around a year to live. 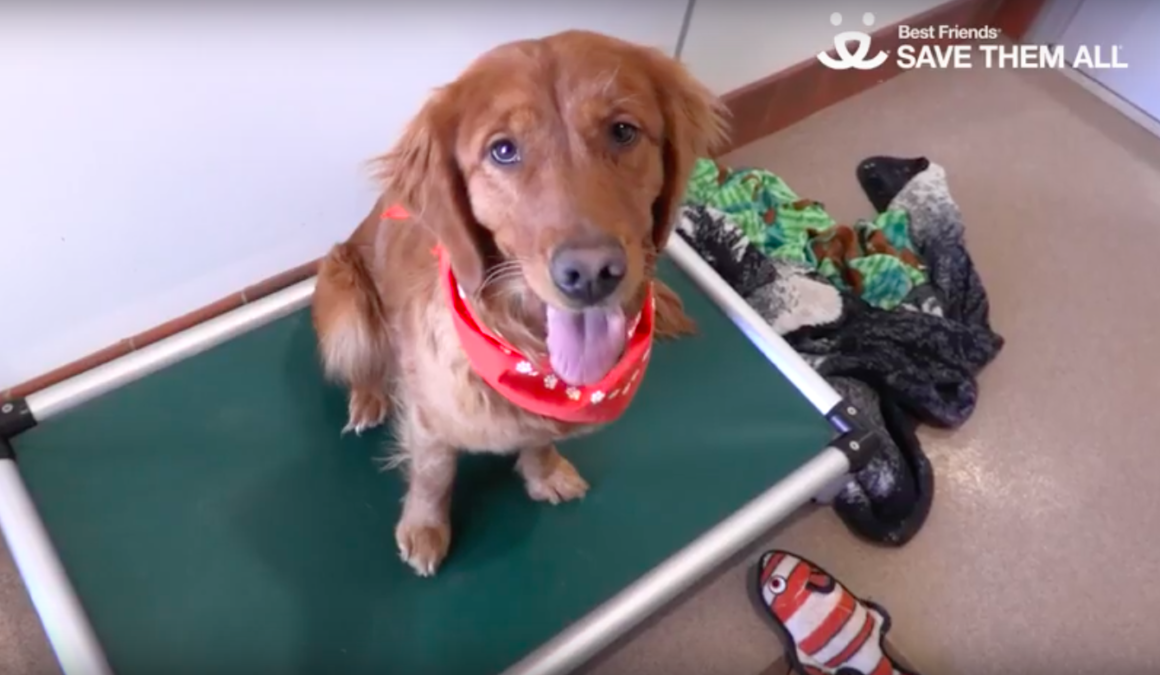 But Kyra doesn’t let her heart condition slow her down. She doesn’t know she’s any different than other dogs and is still very energetic and playful. She is such a sweet dog and is so happy to meet everyone who comes her way.

She is definitely living her life to the fullest, and her caretakers will make sure she enjoys what time she has left here on Earth. They’re giving her all of the hugs and kisses possible, taking her for endless walks, and making sure she has fun! 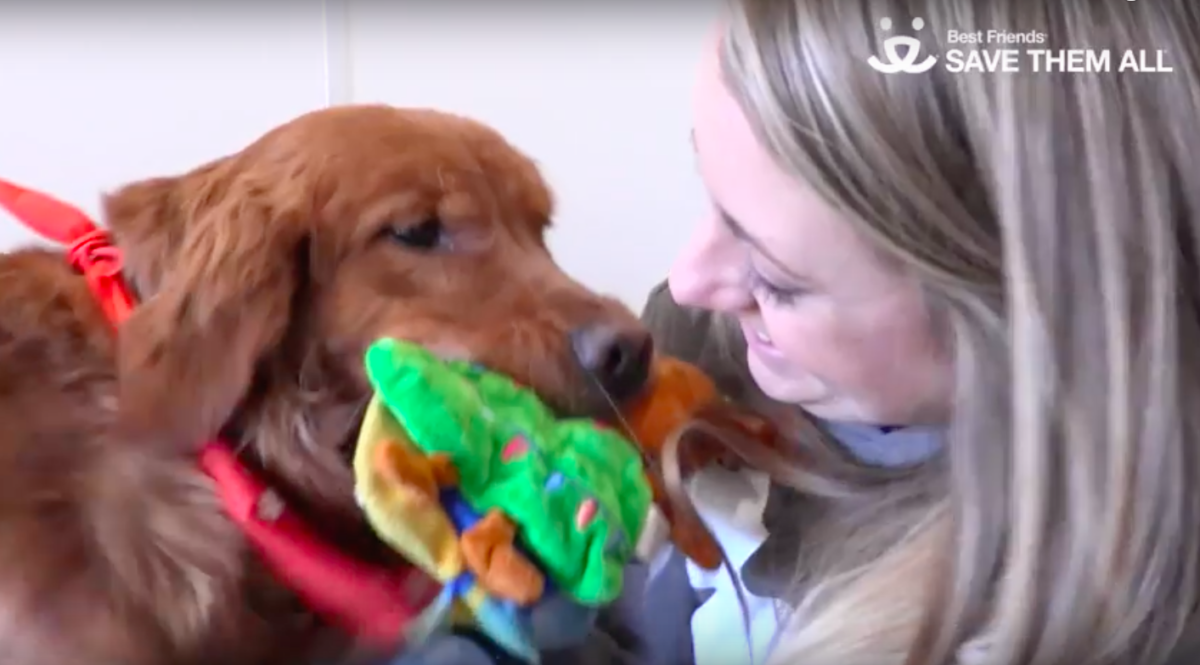 A HUGE thanks to the staff at Best Friends Animal Society for making Kyra feel so loved. Best Friends is an animal welfare organization that not only rescues animals but is dedicated to ending the killing of dogs and cats in America’s shelters. They have helped reduce the number of animals killed in shelters nationwide from 17 million per year to about two million. There are still nearly 5,500 shelter animals killed daily, and Best Friends will continue to work hard to lower that number each year!

Click next to read a story about a dog that isn’t letting a terminal diagnosis slow her down!