Dickin Medal Awarded To Kuga, Who Saved His Team From Taliban

When the Taliban prepared to ambush the Australian Special Air Service Regiment (SASR) supporting “Operation Slipper” along a river in Afghanistan, Kuga took them down.

As the Belgian Malinois swam across the river, he faced direct fire from the hidden insurgents. According to the News Rep, Taliban militants shot Kuga five times, in the face, ears, chest, back, and lags

Badly wounded, Kuga soldiered on. He chased off the insurgents, and returned to his handler, SAS Sergeant J. 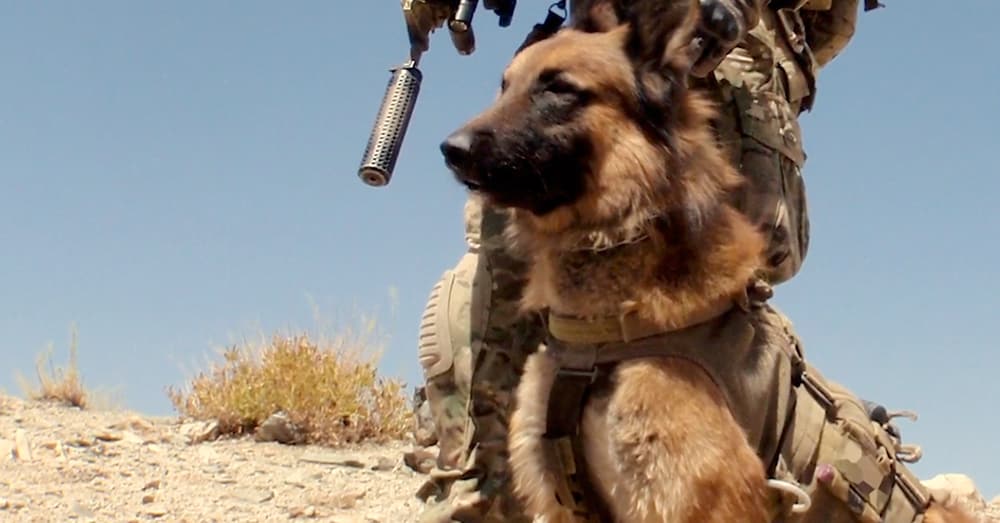 “Kuga took rounds as part of his job he was trained to do, but certainly didn’t shy away from it, he kept swimming and closing the gap towards him,” Sergeant J. said,

When Kuga returned, he was in dire need of medical assistance. The Sergeant did all he could for his dog, while calling helicopter casualty evacuation (CASEVAC) for help. 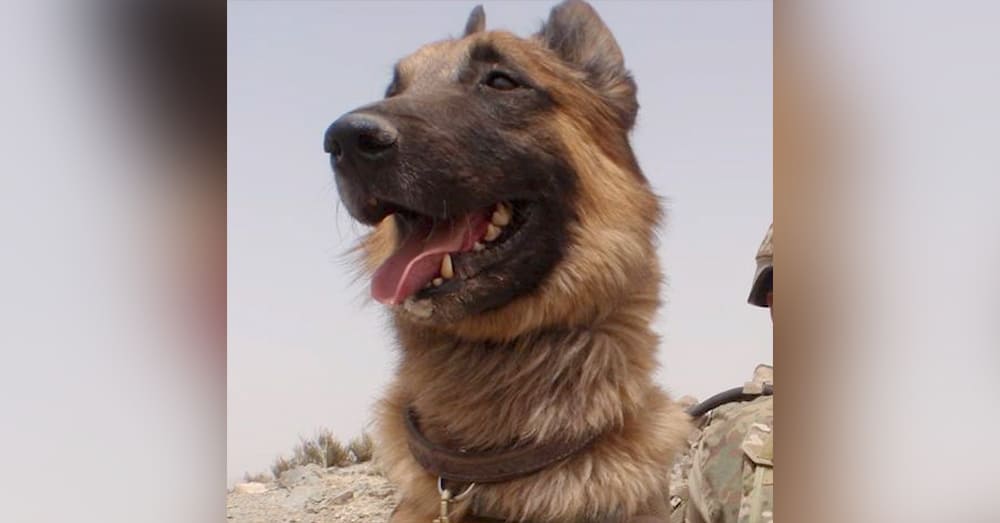 Source: YouTube/PDSA
Kuga swam across a river to chase off militant Taliban, while facing direct fire.

“I could see his limbs broken,” Sergeant J. said. “I initially called him and tried to coach him across, he moved a little bit and sat back down. Then with a little bit more encouragement he just hobbled down on three legs, back into the water and then swam down back across the river, back towards me.”

Kuga received emergency medical treatment at hospitals in Afghanistan, Germany, and back in his homeland, Australia, but even the finest veterinary doctors could not remedy the damage the Taliban had done to Kuga’s body. He passed away in 2012.

Six years later, Kuga is being posthumously honored with the PDSA Dickin Medal, basically the service animal version of the Victoria Cross. 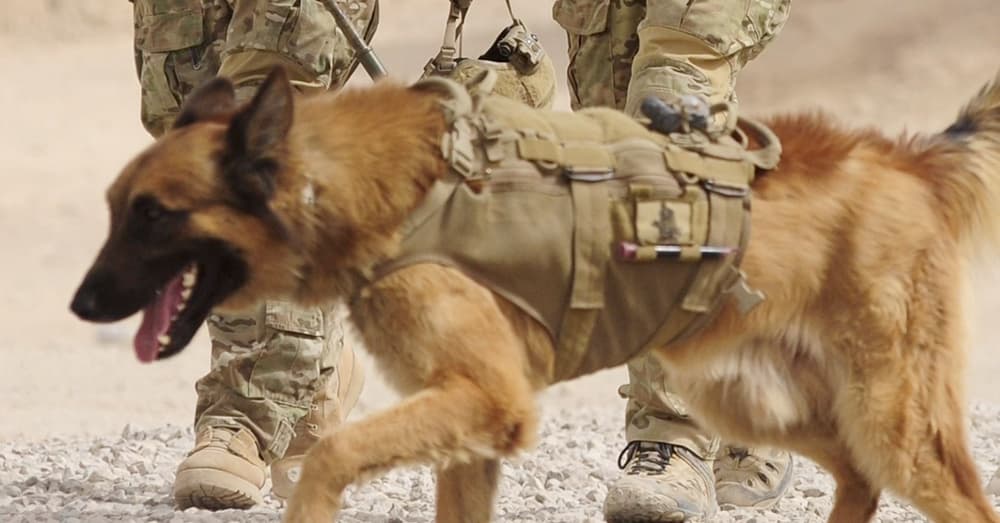 Source: YouTube/PDSA
For his gallantry, Kuga was posthumously awarded the Dickin Medal.

“Kuga’s actions undoubtedly saved the lives of his patrol. He took on the enemy without fear, saving his comrades despite suffering serious injury, and is a thoroughly deserving recipient of the PDSA Dickin Medal,” said Jan McLoughlin, the PDSA Director General.

“Kuga’s actions that day in Afghanistan were heroic. There’s no doubt in anybody’s mind that he saved lives. He just wouldn’t give up on his mates and doing his job,” Corporal Donaldson said. 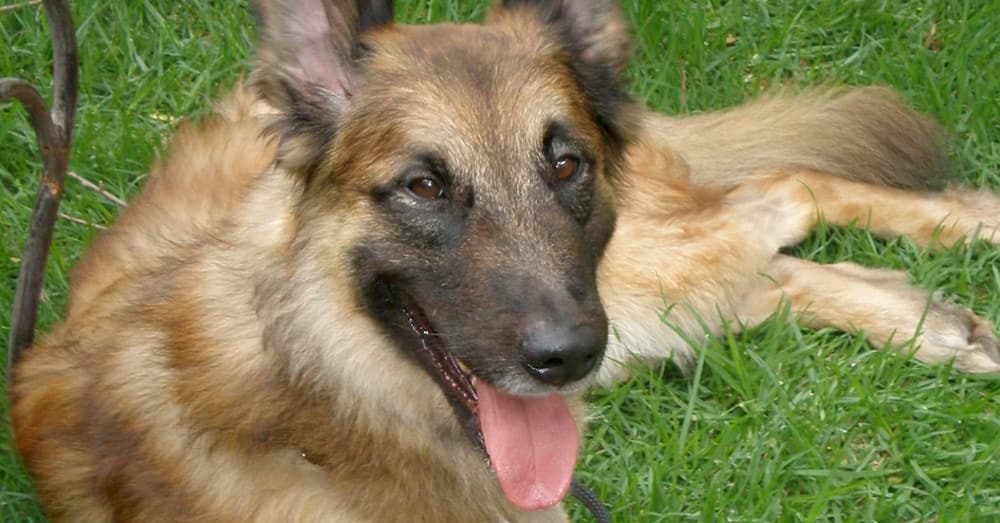 The Dickin Medal has been given to animals from the United Kingdom, France, Canada, and the United States, but Kuga is the first Australian service dog to receive the prestigious award. It was instituted by Maria Dickin, founder of the People’s Dispensary for Sick Animals, in the UK in 1943 to honor the animals who served in World War II. The first recipients of the Dickin Medal were a trio of pigeons who served with the Royal Air Force. It has been awarded to nearly 70 other animals since then.

Learn more about Kuga in the video below!