This Pup was Set To Be Euthanized By Her Shelter… A Hero Stepped In And Gave Her A Second Chance!

A very sick little puppy named Kristy was found living in a shelter. She was so ill that the shelter believed that euthanasia was her only option. Thankfully, Dr. Karri from Vet Ranch intervened! She believed that Kristy deserved a second chance. She pulled Kristy from the shelter and brought the pup back to the clinic for treatment. But before she could begin nursing this hurting pup back to health, Dr. Karri needed to figure out exactly what she was dealing with.

Upon first inspection, Dr. Karri believed that Kristy had some form of mange that was ravishing her skin. She also thought it was possible that Kristy had some sort of parasite and/or an underlying skin issue. But before they investigated any further, Kristy was given a much-needed bath! The bath did wonders for Kristy. The water soothed her irritated skin and helped the skittish pup relax more and become a bit more trusting. 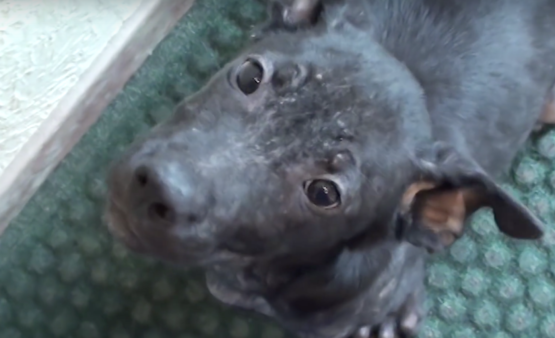 As it turned out, Kristy only had a severe case of mange. And though her fur had fallen out in places and her skin had been irritated and covered in scabs, it could have definitely been a lot worse. Mange is relatively easy to treat, so Kristy got lucky. It wasn’t long after her treatment began that Kristy was feeling well enough to play like any other carefree pup! Three weeks into her recovery, Kristy was looking much better. Her skin had started to heal and it looked as if her fur was beginning to grow back. And while she still had a ways to go, Kristy was on the right track.

After a recovery time of about nine weeks, Kristy was healed! Her mange was gone, her skin was healthy, and her coat had completely grown in! Kristy was happy and healthy. And she’s been taking full advantage of the amazing second chance that Dr. Karri and Vet Ranch were able to provide her with. 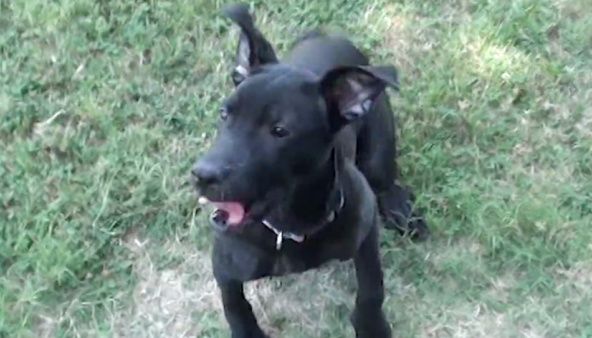