Locals in north-eastern China saw a distressed donkey bound for the slaughterhouse that was bobbing his head and appeared to be ‘kowtowing’ or begging for help.

The donkey was tied in the back of a truck and continued to protest until some Good Samaritans stepped up to help. A man spotted the donkey and approached the driver of the truck to see what he needed to do to rescue the stressed animal. 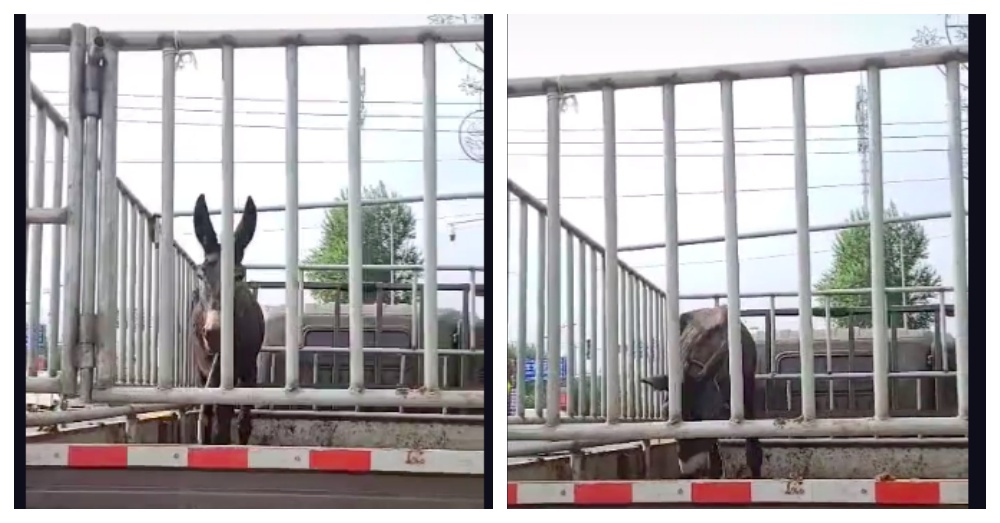 Pang Ge and his friends paid the driver 9,000 yuan (over $1200) to rescue the donkey. Pang shared a heartbreaking video of the distraught donkey on social media. In the video he says, “Look at this donkey kowtowing to us! This is incredible.” Another passerby said, “The donkey is bowing and saluting to us, both eyes with tears streaming down.” 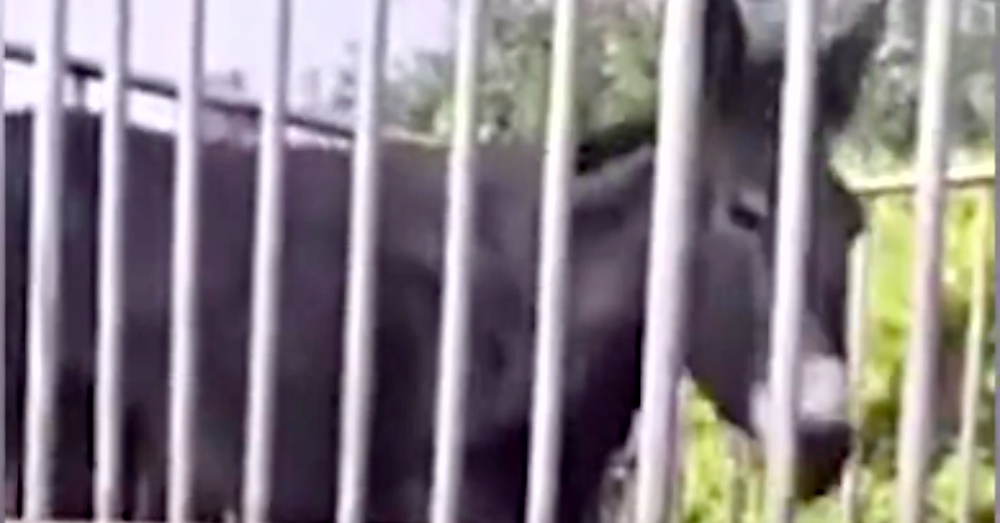 The rescued donkey is resting comfortably in a friend’s backyard and has a horse for a companion. It is being well cared for and was examined by a vet. Pang and his friends are heroes and we thank them for saving an innocent animal. 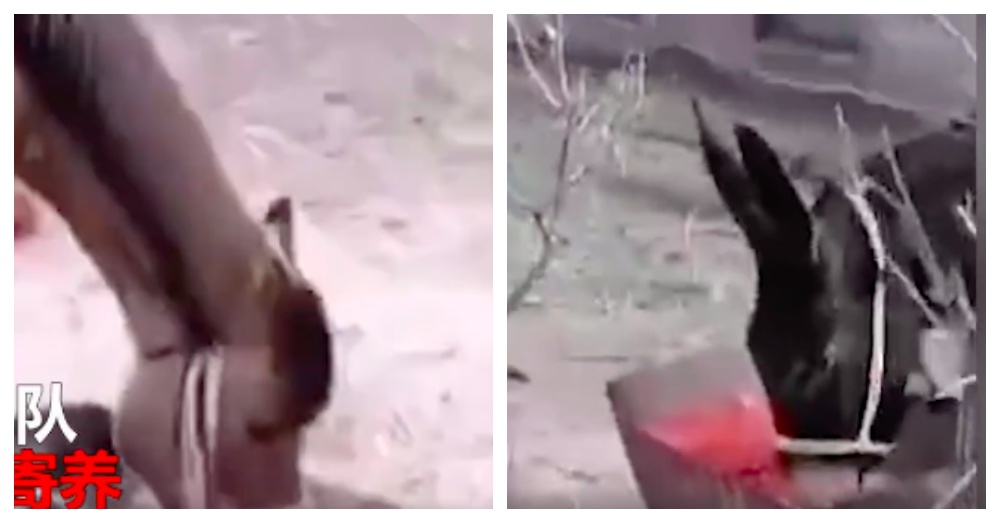 Sadly, millions of donkeys are slaughtered in China for their hides that are used to make traditional medicine ejiao. The demand for ejiao, believed to improve blood circulation, has increased over the past few years which means donkeys are being stolen and sold to slaughterhouses.

“The stolen donkeys are mostly working animals, which means the owners then have no transport and can’t get to market, fetch water or get children to school. The trade in skins means that the value of donkeys has risen dramatically, which makes theft more likely but also makes it much more difficult for owners to afford to replace a stolen donkey,” said The Donkey Sanctuary.

Sign the petition below to urge China to ban the slaughter of donkeys and enact stronger animal welfare laws.

Donkeys Shouldn’t Have To Die For This ‘Medicine’

In 2016 alone, the world lost an estimated 8 percent of its donkeys. Many were stolen, some were skinned alive, and all were part of a black market trade that fuels the Asian ejiao industry.
From Tanzania to Peru, South Africa to Pakistan, donkeys across the world are being stolen and skinned in the night, their carcasses found by distraught owners and their skins imported into China.
Sign this petition to join us in telling China to stop!
Make a difference!