Couple Stopped At A Gas Station And Was Handed A Kitten. That Moment Changed Their Lives Forever…

A couple was driving when they stopped to get gas. At the gas station, people at the door handed them a kitten.

Someone had dumped this poor kitten on the highway to fend for himself. Luckily he was taken in by someone at the gas station and didn’t get hit by any cars on the road. 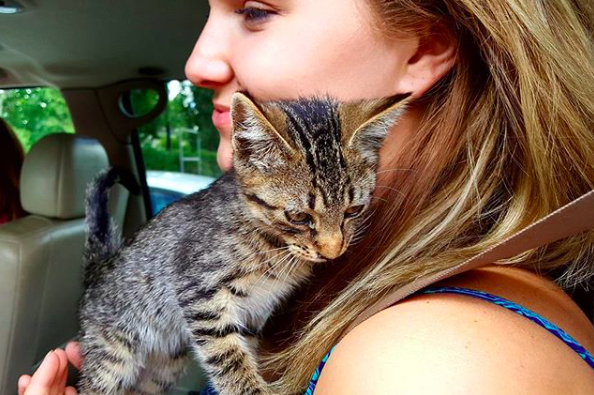 The couple saw gunk in and around his nose and knew something was wrong with him. Instead of giving him back to the people at the gas station, they decided to take the kitten and bring him to the vet themselves. 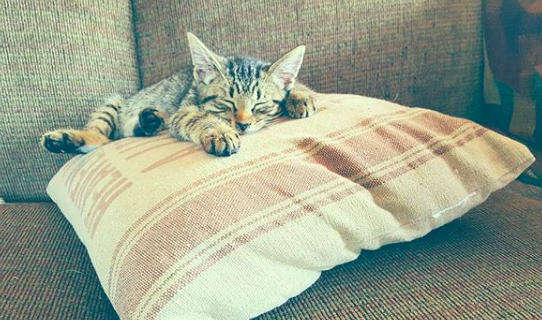 The cat was extremely friendly and crawled all over them in the car. At this point, they weren’t sure if they were going to keep the cat, but it was pretty obvious that the cat had already adopted them. 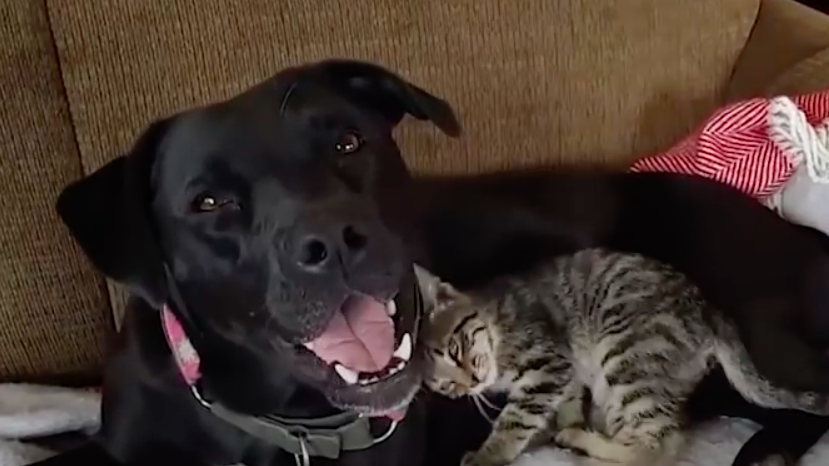 The vet confirmed that the kitty was sick, as well as underweight. But the couple decided to keep the kitten and nurse him back to health. They brought him home and named him Koho. With their tender love and care, Koho was better in no time. 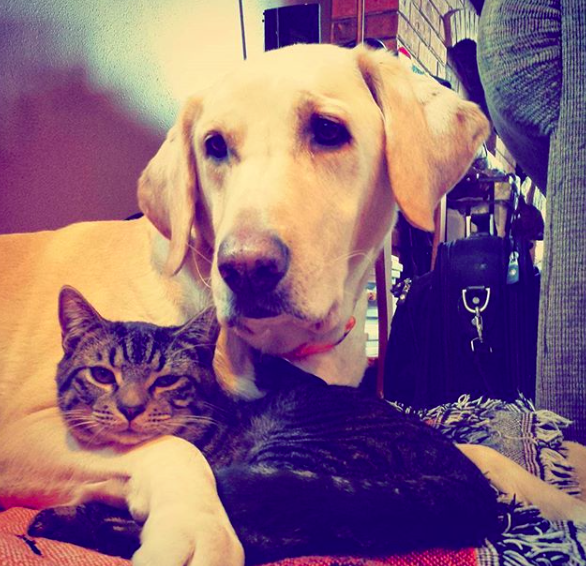 Once he was healed, his new family introduced him to his new siblings: three dogs named Lily, Rolo and Sadie, and a cat named Mason. Koho got along great with all of them, and they all welcomed Koho with open paws. 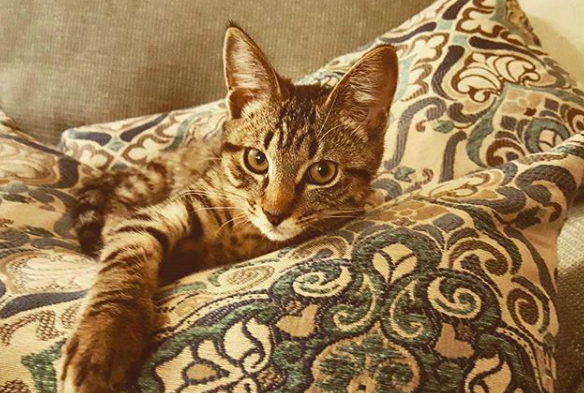 Koho’s exact past is unknown, but what we do know is that he is now safe and has a loving family who will always give him the best care possible. Fate definitely brought them together!

Watch adorable little Koho in the video below: