Devastating drought and brushfires have been ravaging Australia for weeks, leaving critical habitats smoldering, and an entire species “functionally extinct.”

At least 80% of Australian koala habitat has been destroyed and over 1,000 koalas have been killed by the fires, according to chairman of the Australian Koala Foundation, Deborah Tabart. At the Lake Innes Nature Reserve, where an estimated 600 koalas lived in peace, wildfires incinerated nearly all of the animals. 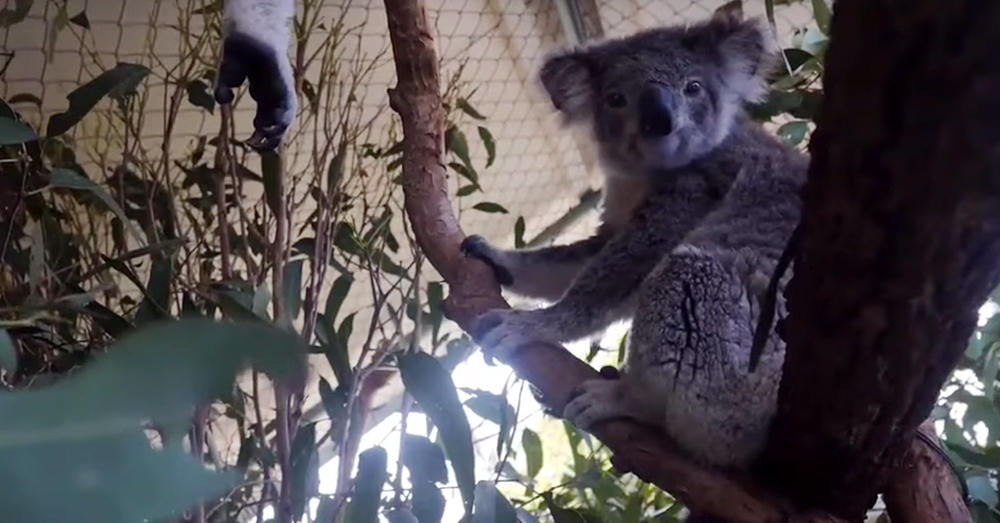 Source: YouTube/Sky News
Wildfires have destroyed more than 1,000 koalas, and much of their critical habitat.

More than 2.5 million acres of the Australian east coast have been destroyed by fire, while other fires have been growing n the west.

According to SFGate, koalas have already been classified as vulnerable as a result of forest clearing and human expansion. In New South Wales, once more populated with koalas than anywhere else in the world, the species’ numbers dropped below 20,000 before the wildfires began. Koalas are now considered functionally extinct in the state, with too few pairs to justify hope in new generations, while the World Wildlife Fund predicts these marsupials could be fully extinct by 2050. 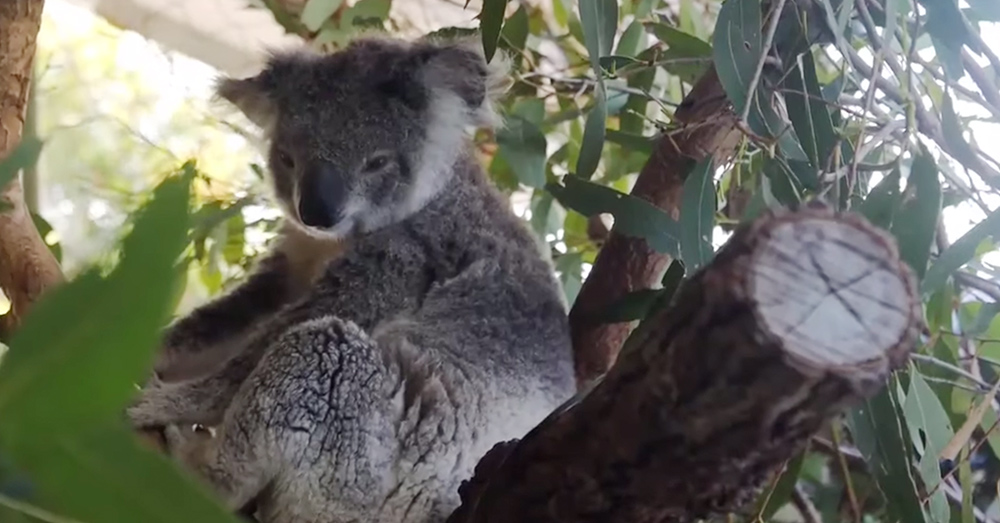 Source: YouTube/Sky News
Huge swaths of eucalyptus forests have been razed by wildfires in Australia.

If that prediction is to be avoided, conservationists have a lot of work to do, and some has already begin.

Water stations for dehydrated koalas have been installed near key habitats and sanctuaries. The wildfires have destroyed huge tracts of eucalyptus forests, where the animals would otherwise get most of their water. 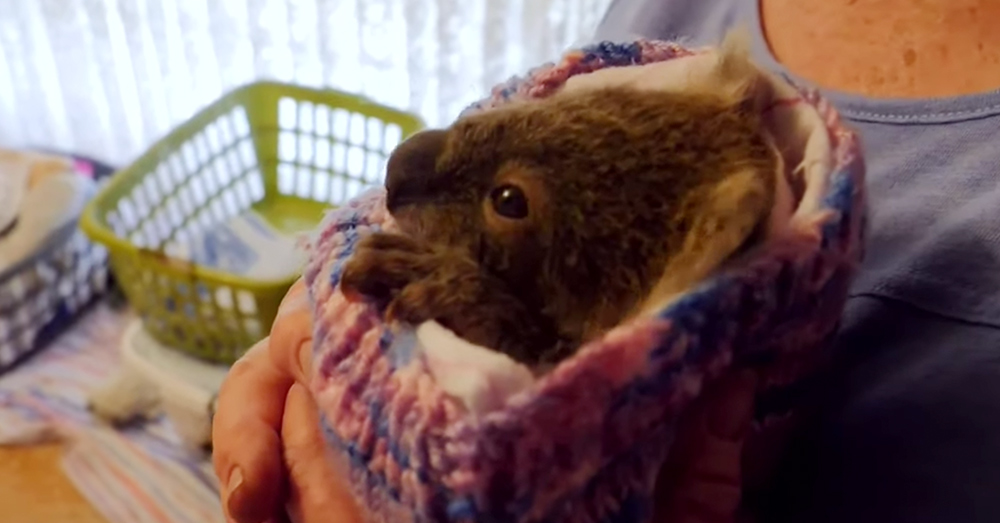 Source: YouTube/Sky News
So few koalas are left, the species has been declared functionally extinct.

According to Forbes, adult koalas can consume as much as 2 pounds of eucalyptus leaves every day to support their nutritional needs. It will likely take months for the razed forests to grow back, leaving the koala population without a major food source in the meantime.

This woman saved a koala badly burnt in our Australia’s recent bush fires by taking the shirt off her back and wrapping the precious animal in it. 🍂🐨🍂

In hopes of rescuing the koalas, many Australians have taken it upon themselves to retrieve struggling and burned animals from the wildfires. The Port Macquarie Koala Hospital has even established a Go Fund Me campaign to fund treatment for the injured koalas. The hospital set an initial goal of $25,000, and has already raised more than $1.6 million. 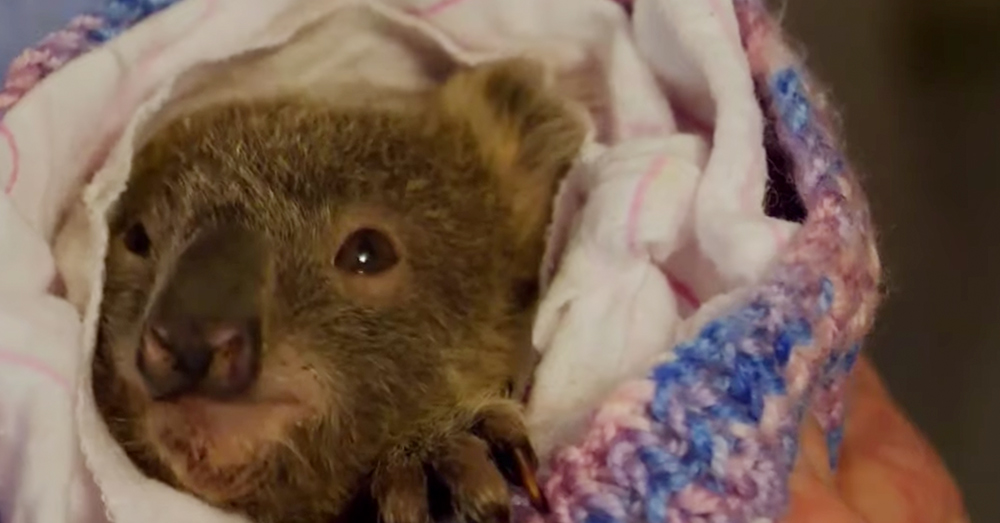 Source: YouTube/Sky News
Without serious attention, koalas may disappear by 2050.

Some that money will go to a “Koala Ark,” which will provide shelter and sustenance for koalas while natural habitats are repaired.

Does This Photo From 1898 Show ‘Time Traveler’ Greta Thunberg?: Click “Next” below!