We already know that dogs are amazing animals. Some are trained to help officers fight crime. Others help disabled children and adults overcome health challenges. Still more are trained to help veterans suffering from PTSD. Others use their sense of smell to sniff out everything from bombs and breast cancer.

Now a dog in Australia helping other animals survive the country’s devastating wildfire epidemic, which has already killed 25,000 koalas — and counting — threatening the native species’ survival. 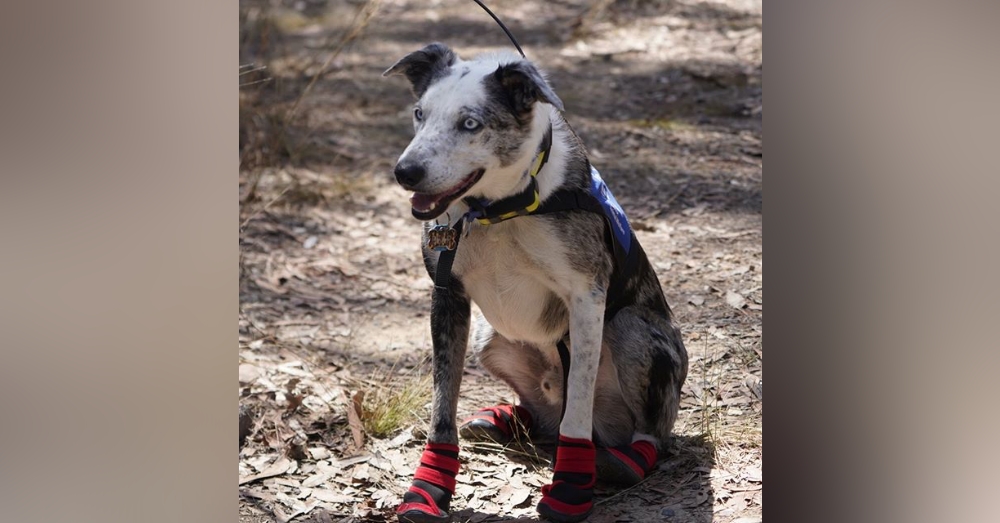 But Bear, a Border Collie/Koolie cross and “koala detection dog,” has been trained to sniff out koalas living in previously burnt or high-risk areas, where the slow-moving bears often fail to escape the coming blaze.

Koalas also live atop eucalyptus trees, which easily catch fire and burn quickly, often incinerating the animals right where they live. It’s a devastating turn of events for a species already threatened by habitat loss and climate change. 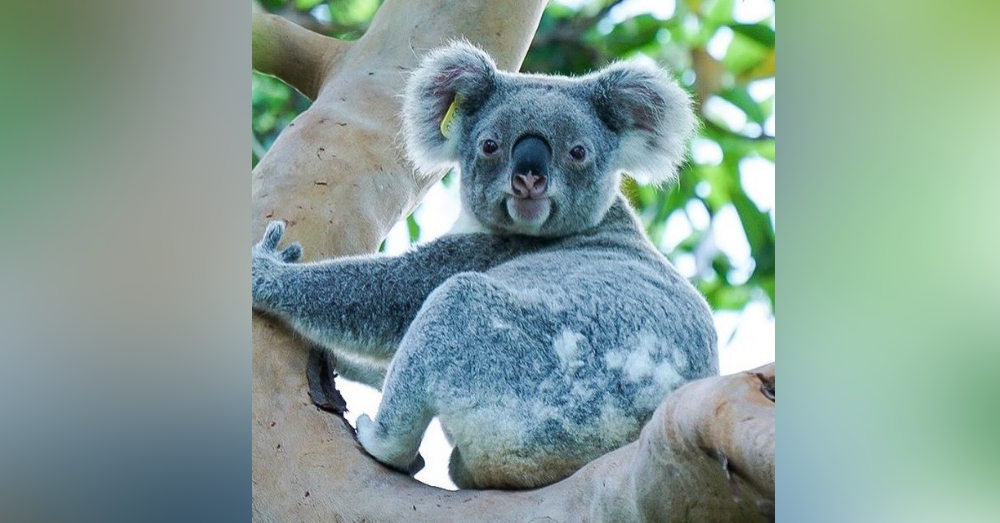 Even so, koalas can live for weeks after a fire, according to the International Fund for Animal Welfare (IFAW), which trained Bear his current role. But any survivors will find themselves in an unenviable situation: burned, suffering from smoke inhalation, suddenly homeless, and desperately clinging to branches now stripped of edible leaves.

Fortunately, Bear has been trained to identify living koalas by the scent of their fur, which is a lifesaving skill. Even in charred trees stripped of foliage, these camouflaged critters are difficult to spot with human eyes. 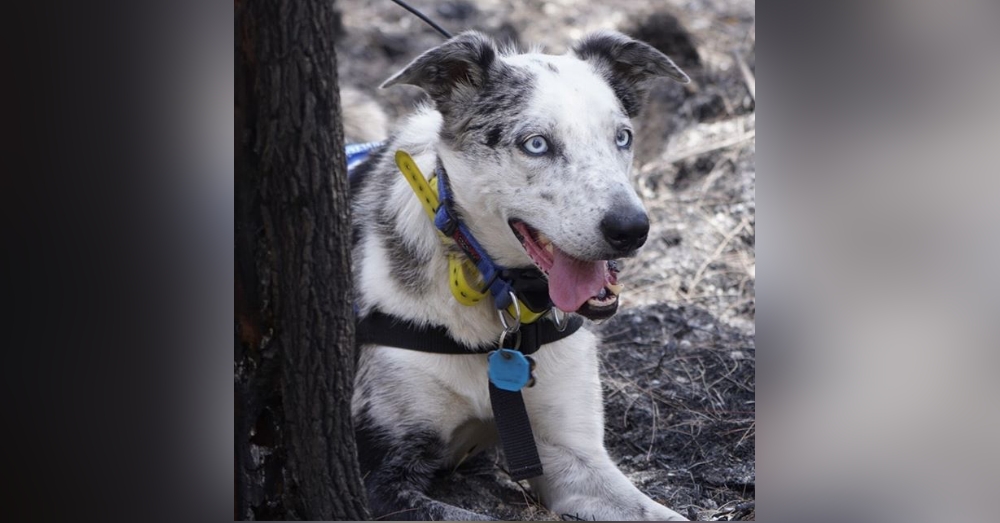 So far, Bear and his handlers have been focusing their efforts in the New South Wales’ district of Northern Rivers, although high winds have prevented the dog from pinpointing the koalas’ exact location. Even so, the dog’s keen sense of smell confirmed the presence of survivors in the area, while rescuers have described the dog’s efforts as a “relief” that will help them re-focus their search efforts.

“Now, more than ever, saving individual koalas is critical,” Josey Sharrah, IFAW’s Wildlife Campaigner, said in a statement. “With such an intense start to the bushfire season it will be many weeks and months before some of these fires are out.” 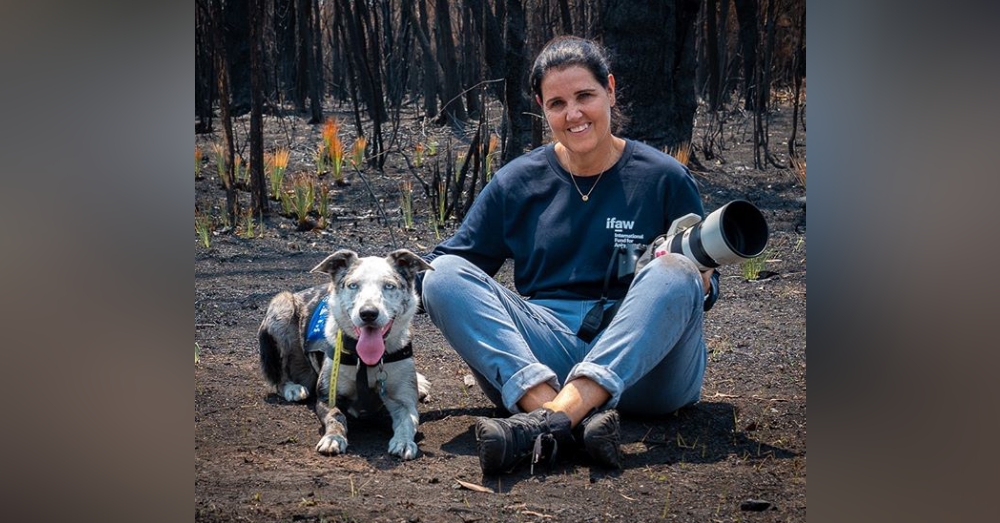