At Least 40 Koalas Massacred At Site Of Clearcutting In Australia

Authorities in the Australian state of Victoria are trying to find out who clearcut more than 6 miles of gum trees, leaving dozens of dead koalas behind.

The bodies of more than 40 koalas were found dead at the site, with many others struggling to survive. Officials speculated that as the trees were bulldozed into piles, some koalas were crushed and trapped by the falling branches.

“I saw at least 10 bodies in just one of those piles,” said Andy Meddick, Victorian state Animal Justice Party MP, after visiting the site. “A couple had literally been crushed to death when these trees have been uprooted. In one instance, a koala had her arm stuck between two branches and she had starved to death. Animals have been killed, injured and left to starve by whoever has done this.” 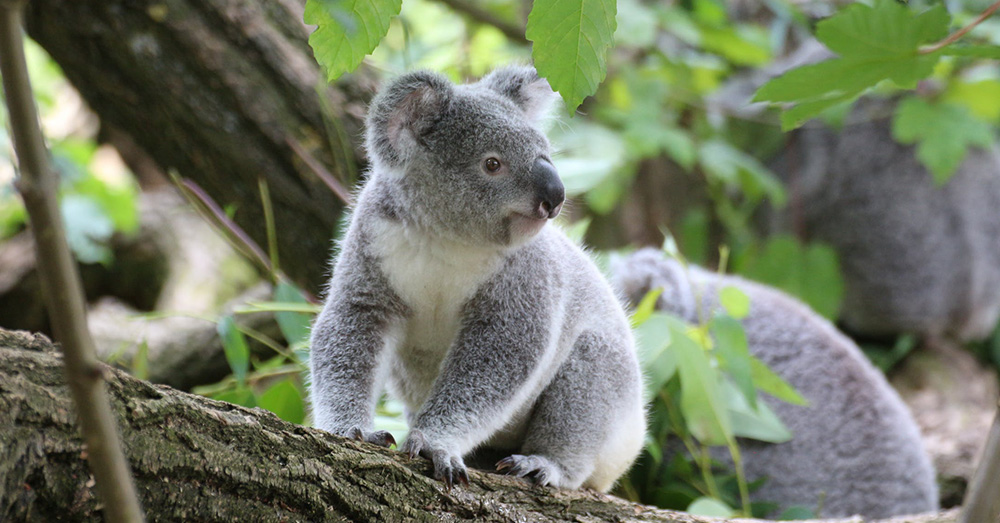 Source: Pexels
At least 40 koalas were found dead at the site of the massacre.

Shortly after the disaster was discovered by local residents, animal specialists and veterinarians began treating injured and starving koalas. Victoria’s chief conservation regulator, Kate Gavens, said that more than 80 koalas have been assessed, at least 30 which have been euthanized, The Guardian reports.

The surviving koalas are being rehomed with animal specialists around Victoria while they recuperate.

“The conservation regulator’s major investigations team is leading the investigation into how this incident happened and who was responsible,” Gavens said. “Animals that were considered to not require immediate removal have been provided with food and water. 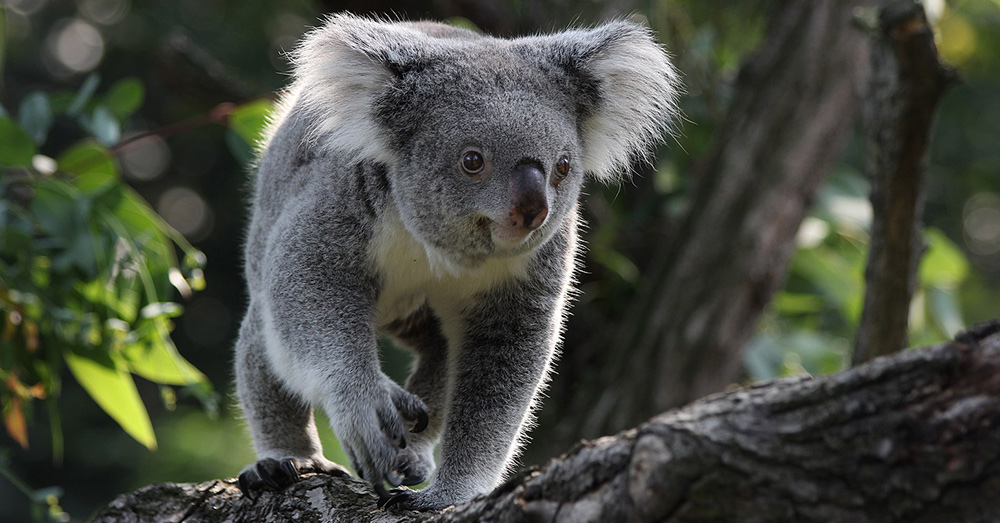 Source: Wikimedia Commons
The koalas were in gum trees when they were bulldozed into piles.

“Department of Environment, Land, Water and Planning (DELWP) are working with the relevant parties on the long-term requirements for the remaining koalas – this may include translocation to suitable sites.”

Portland resident Helen Oakley posted a video she recorded at the site to Facebook.

“Look at the destruction that they have done and there’s koalas lying there dead,” Oakley says. “And there are mothers killed with their little babies. Australia should be ashamed of this.”

“Every Victorian can rightly feel not only appalled, deeply saddened and heartbroken, but angry,” she said. “I am absolutely angry.” 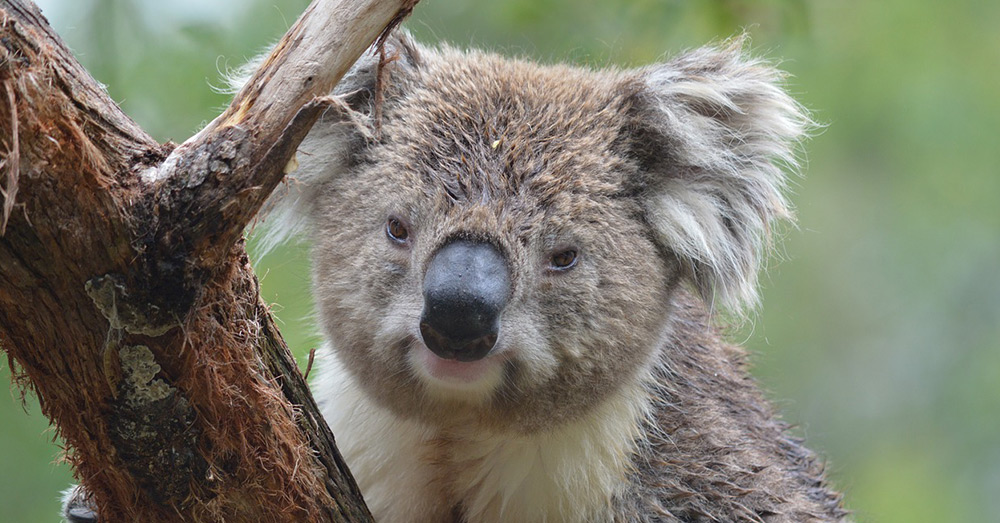 Source: Pixabay
30 more koalas had to be euthanized on site.

As the Age reports, the gum tree plantation is owned by Russell Troeth, and run by his son, Keith Troeth. Keith said he had cleared the trees to repurpose the land as pasture. 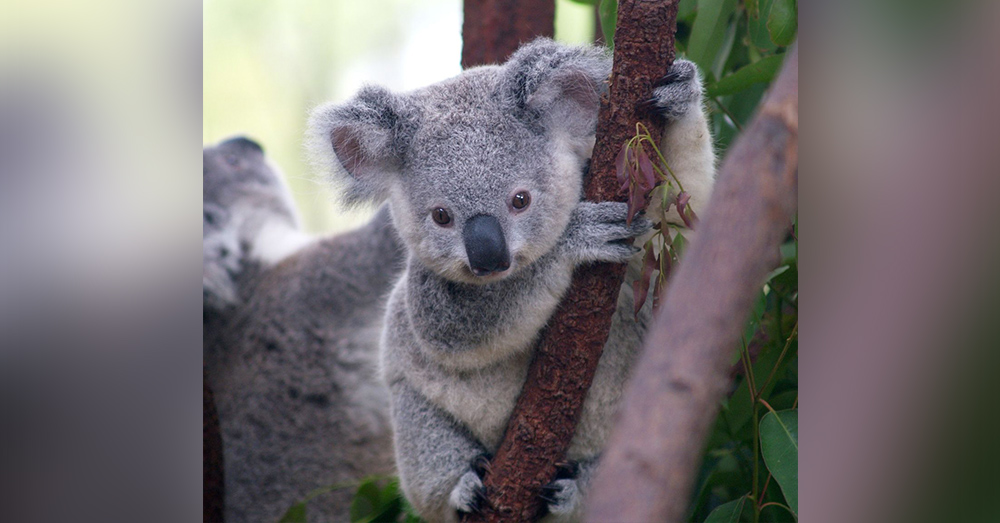 Source: Wikimedia commons
It is still unclear who perpetrated the crime.

Authorities are still searching to find those responsible for the massacre. An executive with the Australian Forest Products Association (AFPA) told the Guardian “it is absolutely certain that this was not a plantation or a forestry company,” behind the bulldozing.

The AFPA is launching its own investigation into the incident, and has asked its members to refuse the timber taken from the lot.