Sometimes the right decision is the hardest.

Last week, a koala named Lewis was rescued from the Australian bushfires by a heroic woman, Toni Doherty, who used the shirt off her back. Lewis was severely burned and taken to The Port Macquarie Koala Hospital to be treated.

The staff did everything in their power to help Lewis, including feeding him one eucalyptus leaf at a time to make sure he was eating. When he first arrived, his chance of survival was 50/50. The medical team said that burns will usually get worse before they get better, but Lewis’s continued to get worse. 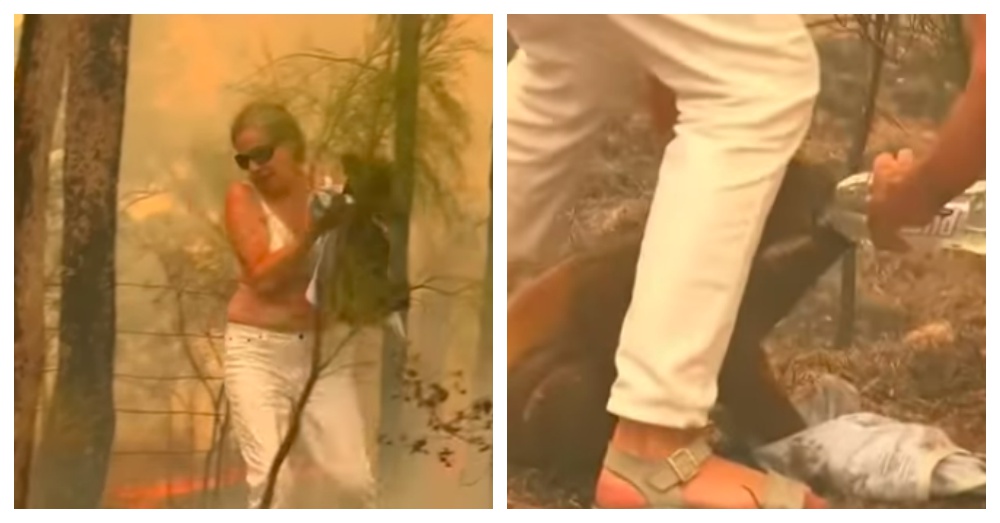 The hospital posted an update this past weekend for all those concerned. They wrote, “Ellenborough Lewis has burns to his hands, feet, arms and the inside of his legs. He is receiving substantial pain relief (as are all the other burnt koalas who require it and some certainly dont), and he is in home care receiving round the clock care.” 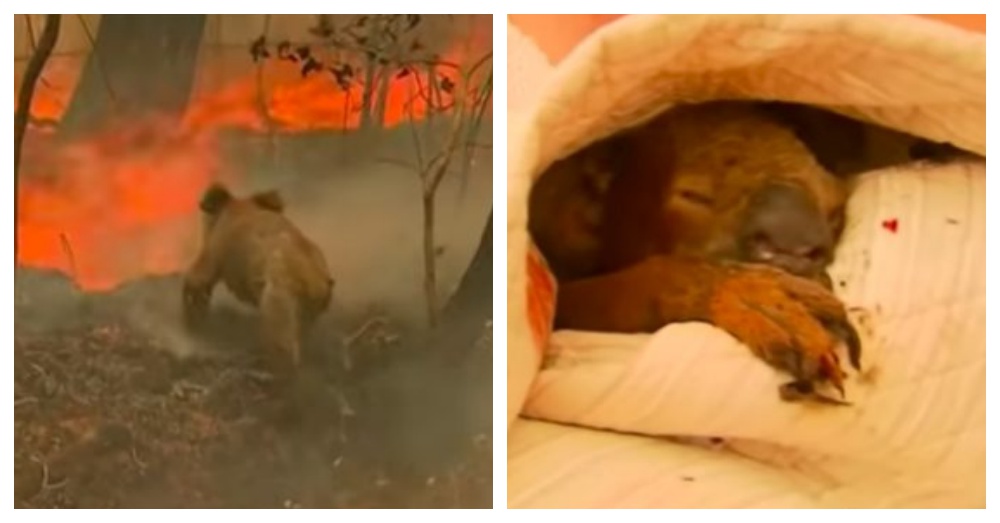 They went on to say, “Lewis at the moment is in the category of “prognosis guarded” as in we are uncertain of his future. If we feel that his injuries and his pain are not treatable and tolerable, we will put him to sleep as this will be the kindest thing to do.”

Doherty, who is being called ‘Grandma’, visited Lewis and hoped he would get better. However, he was not progressing and the staff did not want to see him suffer, so they humanely euthanized him. 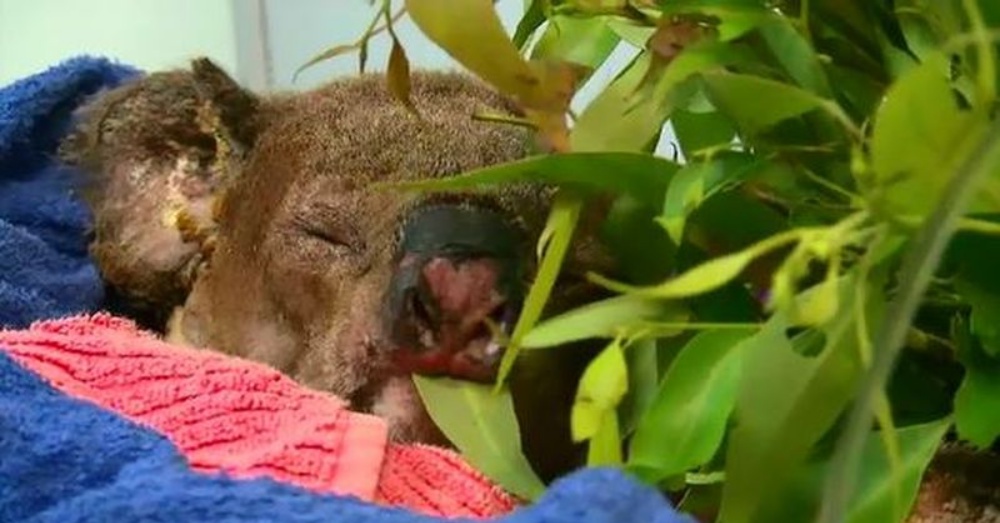 “Today we made the decision to put Ellenborough Lewis to sleep. We placed him under general anaesthesia this morning to assess his burns injuries and change the bandages. We recently posted that “burns injuries can get worse before they get better”. In Ellenborough Lewis’s case, the burns did get worse, and unfortunately would not have gotten better. The Koala Hospital’s number one goal is animal welfare, so it was on those grounds that this decision was made. We thank you for your ongoing support,” posted the hospital.

People around the world posted their condolences and thanked the staff for caring for all the injured koalas. One person said, “Thank you for all that you do. Some decisions are tougher than others, but yes, the welfare of the animal is most important. At least Lewis didn’t die alone, afraid, and in pain. Thank you to Toni and the Koala Hospital for looking after Lewis the best way you could. 💙💙”

Another wrote, “This is so devastating!! Those poor koalas and what they went through is beyond heartbreaking. Soo many lives lost in this tragedy.
The only good thing to come from his agony is having the whole world behind them!!
Rip little Lewis, no more pain for you 😪😪”. 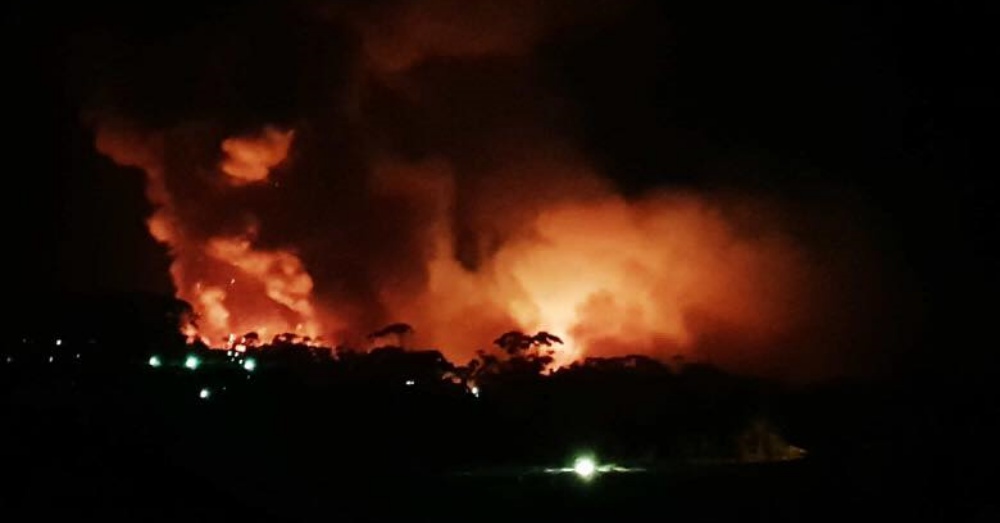 The battle is not over and the hospital wrote, “We currently have 31 from various fire grounds up and down the Mid North Coast of NSW. We thank you all for being so supportive, kind and caring. We still have three months of summer to go yet before any rain of any value is predicted to fall.”

Australian Wildfires Have Driven Koalas ‘Functionally Extinct’: Click “Next” below!