Children born in the next few years may be the first to live in a world without koalas.

There are only about 80,000 of these tree-climbing marsupials left in the wild, too few to support a healthy new generation.

The rise of global temperatures, clear-cutting of the eucalyptus forests the koalas call home, and widespread degradation of the water and nutrients they need to thrive have contributed to the species’ disappearance. 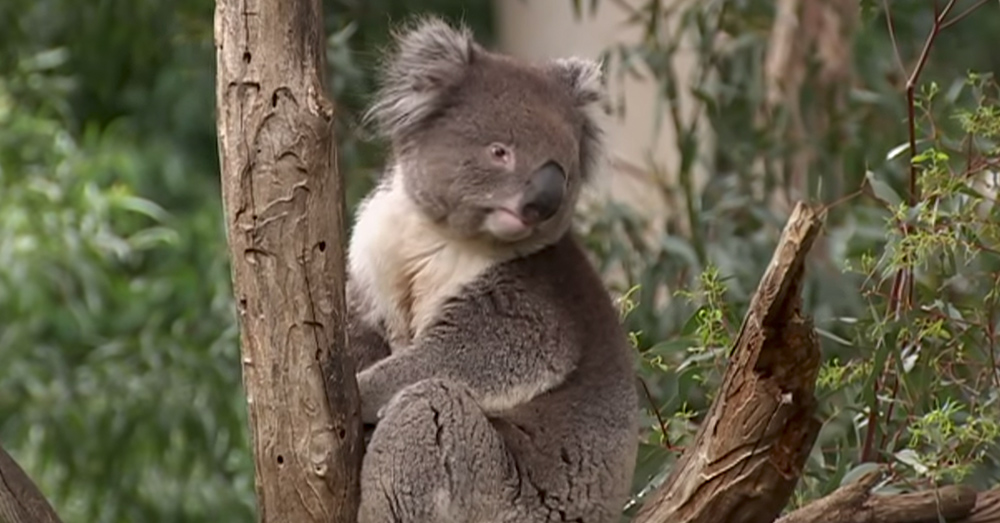 According to the Australian Koala Foundation, Only 41 of 128 reported and protected koala habitats are populated at all. With so few left in such a concentrated area, it’s feasible that a single event could drive koalas into extinction.

“I know the Australian public are concerned for the safety of koalas and are tired of seeing dead koalas on our roads,” AKF chairman Deborah Tabart wrote in a letter to the Australian Prime Minister. “I am calling on the new prime minister after the May election to enact the Koala Protection Act (KPA) which has been written and ready to go since 2016.” 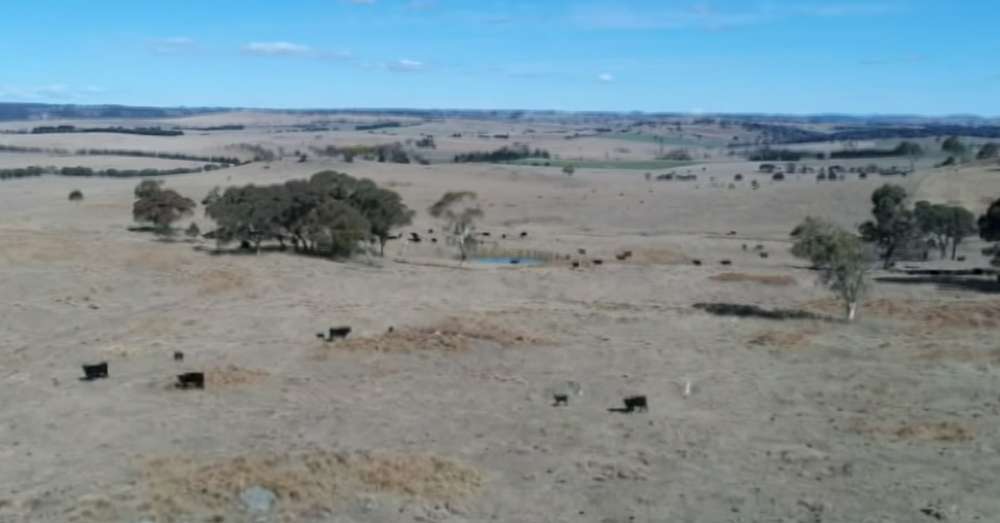 The AKF’s claim of the koala’s “functional extinction,” issued shortly before a major election, has been met with opposition. The term is defined in different ways. As New Scientist reports, the koalas current situation can be described as, “a species that has declined to a point where it can no longer play the role it once did in a ecosystem, with significant effects on that ecosystem.”

Another definition of functional extinction applies to species whose decline is too rapid to prevent it from going extinct, or causing the extinction of other species. 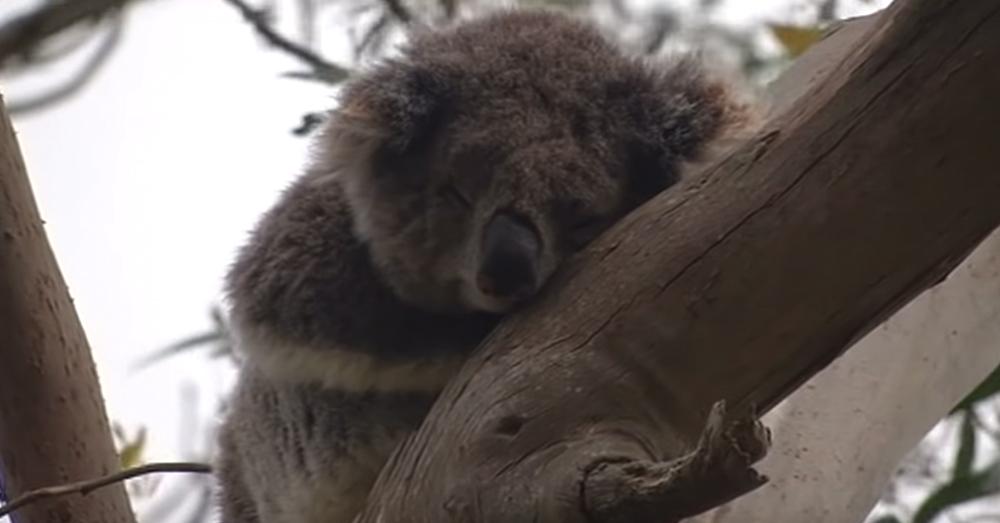 Source: YouTube/ABC News (Australia)
Some estimates predict koalas will be extinct by 2050.

“Australia is a big country, there are koalas all over the place and some of them are doing fine,” biologist Christine Adams-Hosking of the University of Queensland told New Scientist. “You can’t just make that statement broad-brush.”

More likely, “at the rate of habitat clearing that is going on, we are going to see increased local population extinctions,” she said.

Learn more about the pending extinction of koalas in the video below.