Australia Has Officially Added the Koala to the Endangered Species List

Koalas are now threatened by extinction. Just ten years after these iconic animals were classified as vulnerable in 2012, the Commonwealth Government of Australia has now declared the koala an endangered species. 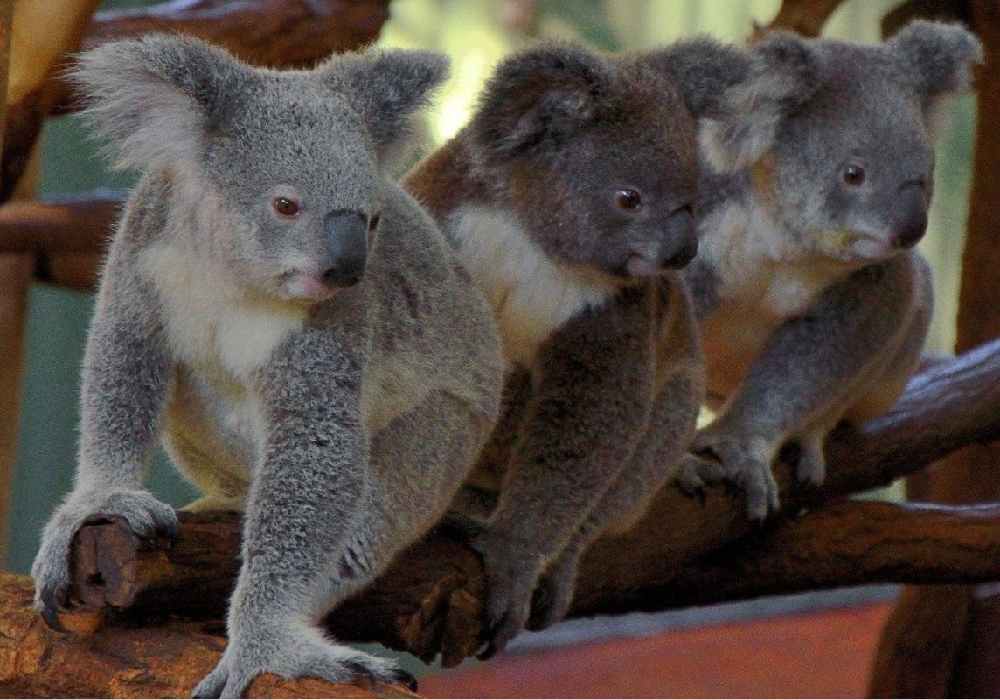 These marsupials now join the plight of the African Savanna Elephant, Black Squirrel Monkey, Sapphire-Bellied Hummingbird, Whale Shark, and many other animals that are two steps away from leaving the planet forever.

Let’s take a moment to remember the story of Ellenborough Lewis, the koala that was bravely rescued by a grandmother from devastating bushfires in New South Wales in 2019.

Naming the koala after one of her grandchildren, Toni Doherty and the rest of the world had hoped Lewis would survive. Based on the report of the World Wide Fund for Nature – Australia, more than 60,000 koalas were killed and hurt by the 2019 – 2020 Black Summer bushfires.

However, just seven days after Lewis’s rescue, the Koala Hospital Port Macquarie decided to euthanize the 14-year-old koala. They gave him the best treatment for burns, but Lewis’s body failed to respond. It was also clear that, in spite of painkillers, the koala was in intolerable agony. They had to spare him from that. 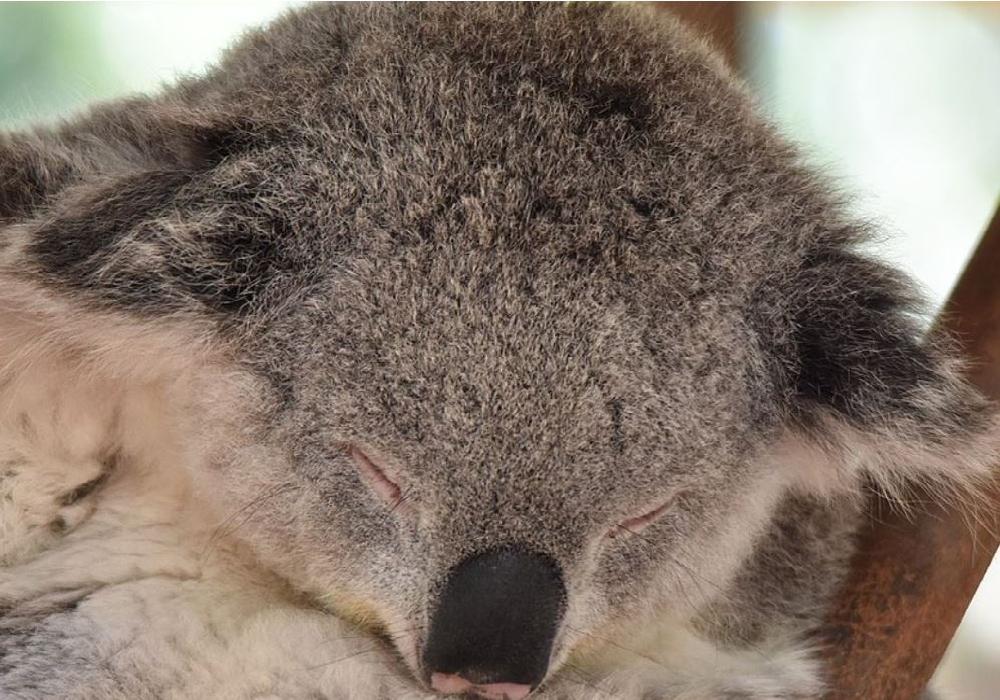 Yet, climate change and bushfires are not the only nemesis of the gentle koalas. There’s also procrastination on the part of the national and state governments, environmental groups say. According to these groups, a recovery plan should have been drafted ten years ago for koala conservation.

“The koala has gone from no listing to now being declared endangered on the Australian east coast within a decade,” according to Dermot O’Gorman, WWF – Australia’s chief executive. “We need stronger laws and landholder incentives to protect their forest homes.” 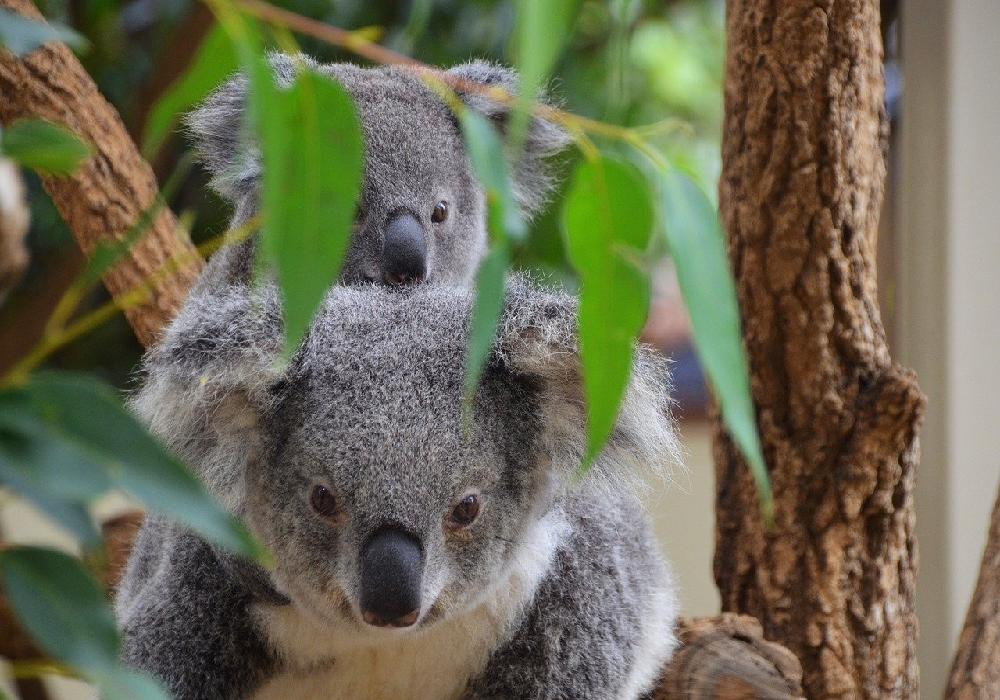 In 1681, the dodo became extinct. A bird species millions of people have not come to know, but the world speaks of it in mourning. The koala is similarly well-loved all over the planet for its adorable bear-like looks and habits. Yes, even if many people have not seen a live koala, books, television, and the internet have helped in sharing endearing facts about these marsupials.

We know how koalas love to sleep, from 18 up to 22 hours a day. And that’s because of their main diet: eucalyptus leaves, which are difficult to digest. 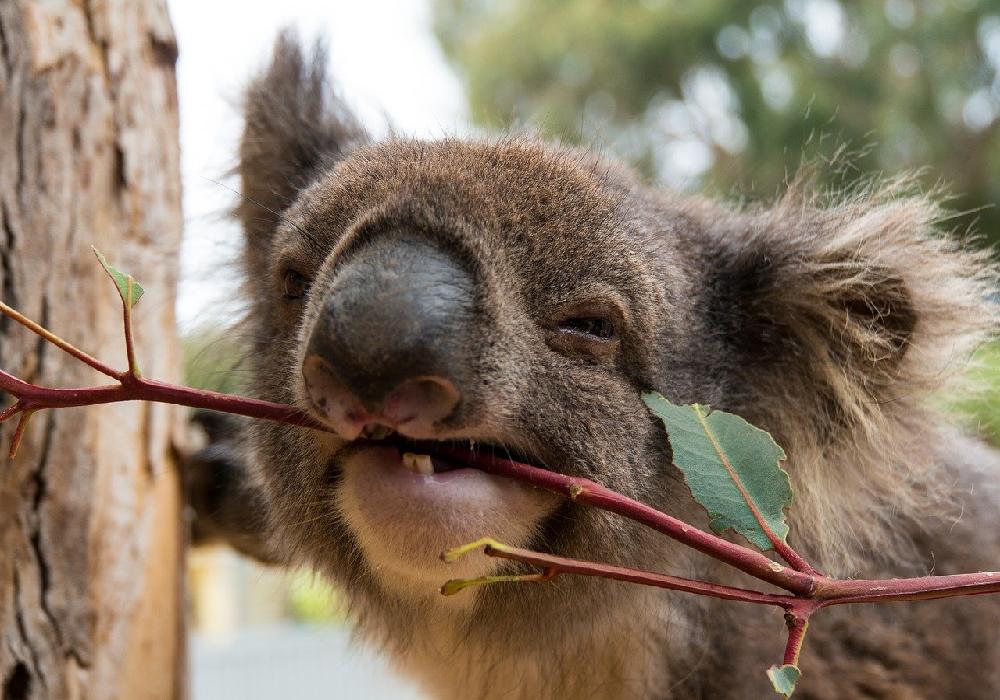 But now eucalyptus forests are rapidly disappearing due to climate change and excessive land clearing. Koalas can no longer eat as much as they can, and sleep as much as they need.

The 2019-2020 Black Summer bushfire season was a wake-up call for Australia. But to really save the koalas, we all need to fight together against climate change.

The Rainforest Site is a place where people can come together to protect our environment for generations to come. In addition to signing important environmental petitions, shopping for the cause, and learning about the natural world, visitors can take just a moment each day to click on a green button to preserve vital wildlife habitat. Visit The Rainforest Site and click today - it's free!
Whizzco for FAP
$75M