Devastated Woman Thought Her Cat Died In Wildfire, But Then Saw Her Crawl Out From The Ruins

This past October, wildfires raged through Napa and other parts of California, destroying many homes in the process. Unfortunately, Laura Ringenberger’s house was one of them.

She was required to evacuate, but first she went out back to look for her cat, Kitty Kitty Star. She didn’t want to leave without her, but she was nowhere in sight. She called her name for nearly 20 minutes before she was forced to leave without her. 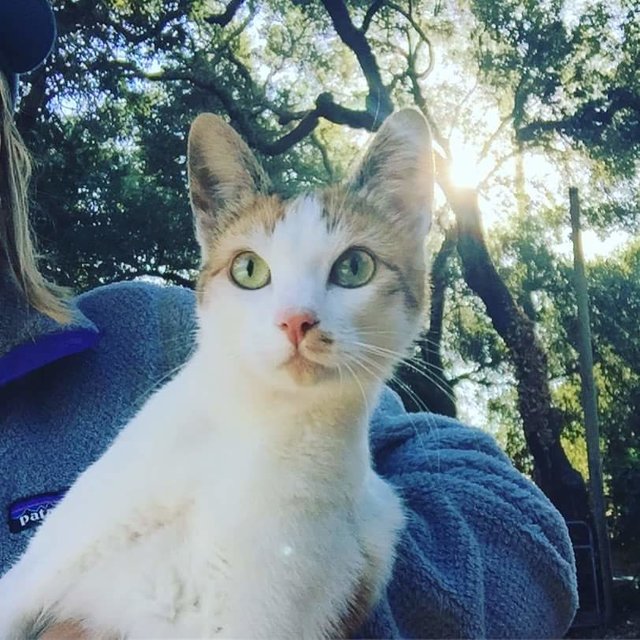 The Ringenbergers were devastated and feared that their beloved cat would not survive the fire and they’d never see her again.

As soon as it was safe to return, the Ringenbergers went back to what was left of their home. The first thing Laura did was call out for Kitty Kitty Star. She wasn’t expecting to find her, but she still had a little bit of hope. “Here, Kitty Kitty!” she yelled out over and over again, looking around the debris. 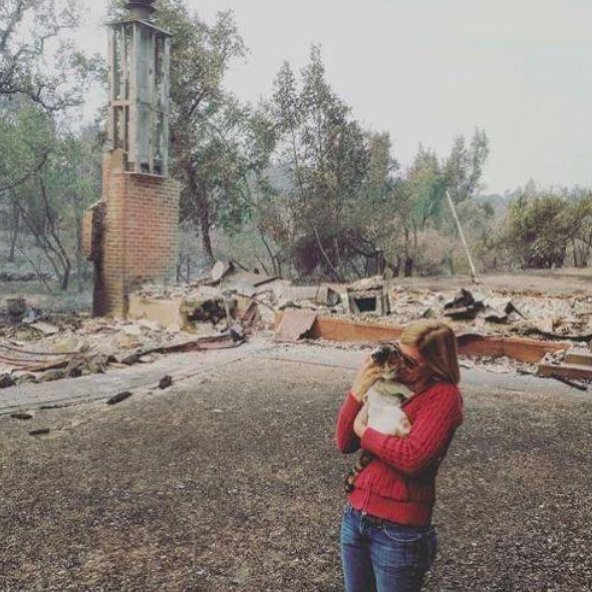 About 20 minutes later, Laura heard cries in the distance. That’s when she saw her furry best friend. She immediately picked up her kitty and hugged her tight. Kitty Kitty curled up in her arms as she smothered her with kisses. Both of them were happy to be reunited, and Laura was so relieved that her cat wasn’t harmed in the fire. 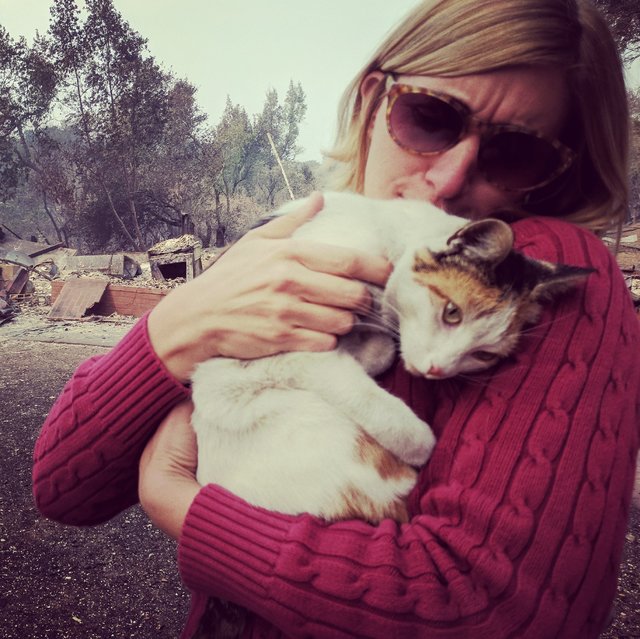 The family is now staying at a friend’s condo in Lake Tahoe, with Kitty Kitty Star of course, while they figure out what their next plan is. Sadly, they lost their home and belongings in the fire, but what matters most is that they are all safe and together. 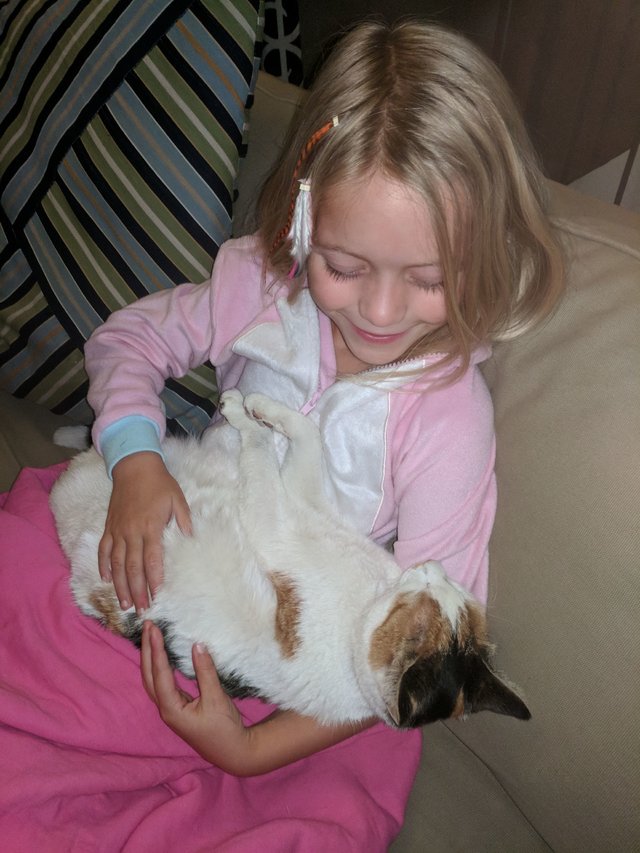 Watch the tearful moment that Laura found her in the ruins in the video below: