Kittens Thrown Out Of SUV

Kittens and cats are surrendered to shelters on a daily basis for many reasons. However, one shelter in Pennsylvania was in shock when they checked their security camera to witness a heartless person throwing kittens out of an SUV.

Volunteers at AWSOM animal shelter near Stroudsburg found three 6-month-old female kittens dumped at the end of the driveway 30 minutes before the shelter opened. Routinely they checked the security cameras to see what happened and how the kittens ended up there. 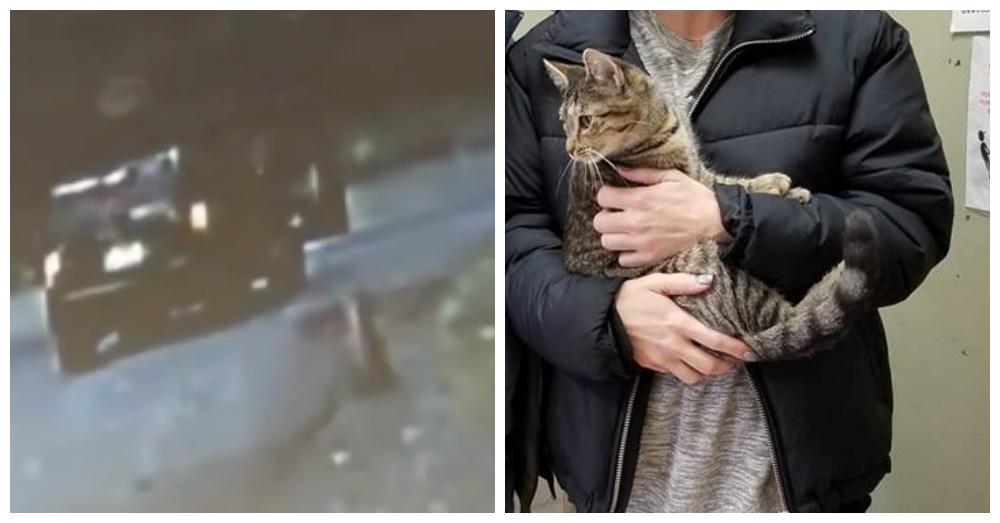 Board president Sandra Fellin tells WNEP, “One of our volunteers was coming up and saw three kittens just on the end of the driveway and every now and then we do get people who dump things, and we are like, ‘Oh no, not again.’ We do have security cameras and we always pull up to see what might have happened and we saw that horrific, just very sad video.”

The footage broke their hearts. “Not only did they not go out and nicely place these cats, they literally take these cats, open the door, kick the first two out into the grass, take the third one and throw it alongside and take off. It just breaks your heart and it’s not the way to treat animals,” states Fellin.

The shelter was at capacity but could not turn the kittens away. “No worries though. After being treated so disgustingly, our staff quickly recovered all 3 precious souls and named them Flo, Florence and Flora. Even though we are way over capacity and very overwhelmed with so many unwanted cats already, these girls are fed, loved and tucked in, snug as bugs in rugs for the night. They will never be thrown away again.” 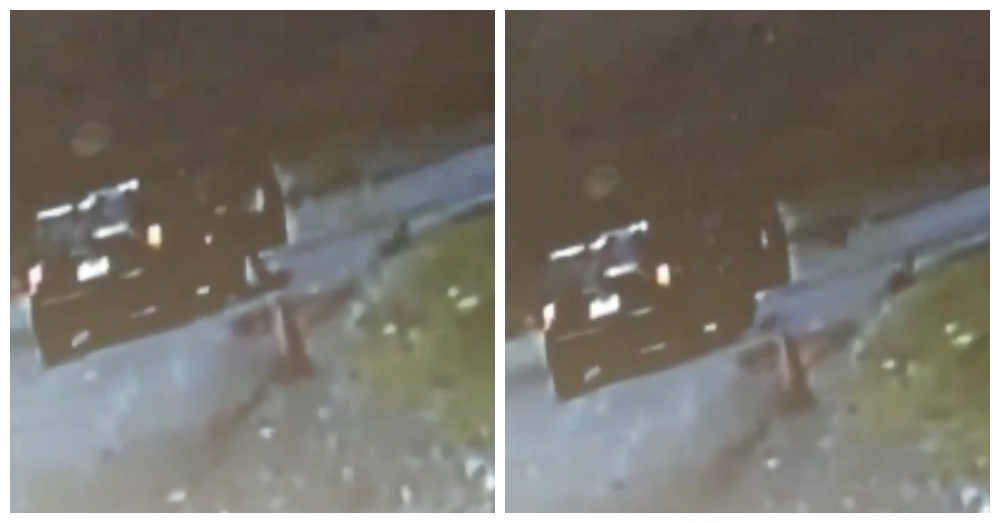 They appeared healthy and well taken care of, so it shocked the staff why they would be discarded in such a cruel way. “They were obviously home pets. They are not sick. They don’t have fleas. They seem well fed and are socialized. So if you were or had these animals and loved them that long, how can you possibly kick them out and throw them out literally across the yard? It’s just so disturbing.”

“Day in and day out, our staff sees the worst in people. Just when they think they’ve seen it all, they witnessed this shockingly inhumane and careless disregard for 3 innocent lives,” posted the shelter with the security camera footage. 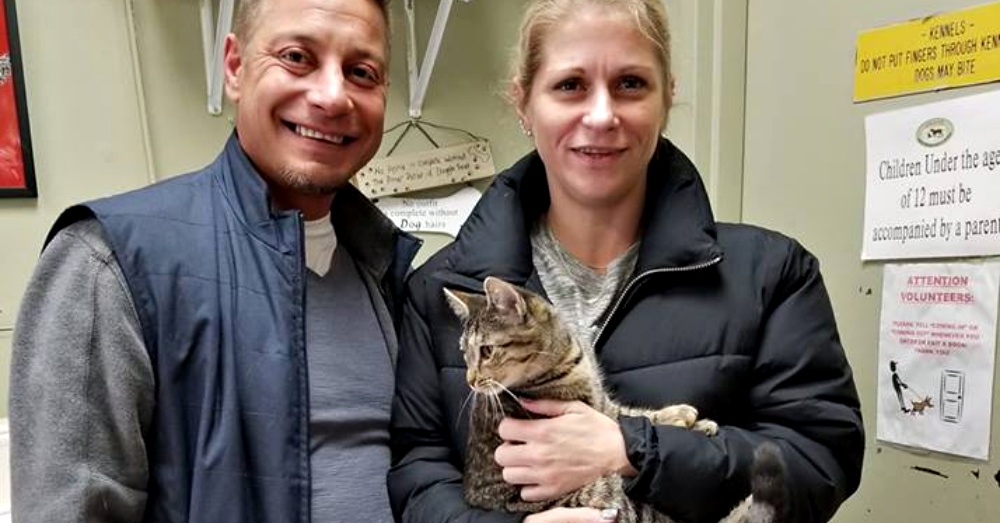 The security camera captured the dark-colored SUV and with the help of the local police, they are hoping the heartless person will be found. One of the adorable felines has already found her forever home. The others are up for adoption and will hopefully find a home soon. Abandoning a pet is never an option. If you can no longer care for your pet please bring them to a no-kill shelter when they are open.

Watch the disturbing video below to see how the kittens were thrown out like trash.

Man Saves Kitten Glued To The Road: Click “Next” below!