Kittens Thrown Out Of Moving Cars In Florida. Again.

A woman was driving down Highway 44 in Florida when she saw something fly out of a moving vehicle ahead of her. She was mortified when she realized it was a kitten that bounced and started rolling. There were vehicles traveling at high speeds that would not be able to stop in time.

This isn’t the first time kittens have been thrown from moving cars in Florida, which has experienced an uptick of such incidents. Many of the poor animals have died, while others have suffered and are recovering at animal rescues. This horrific trend has infuriated the public, which has rallied to offer a reward for information leading to an arrest. 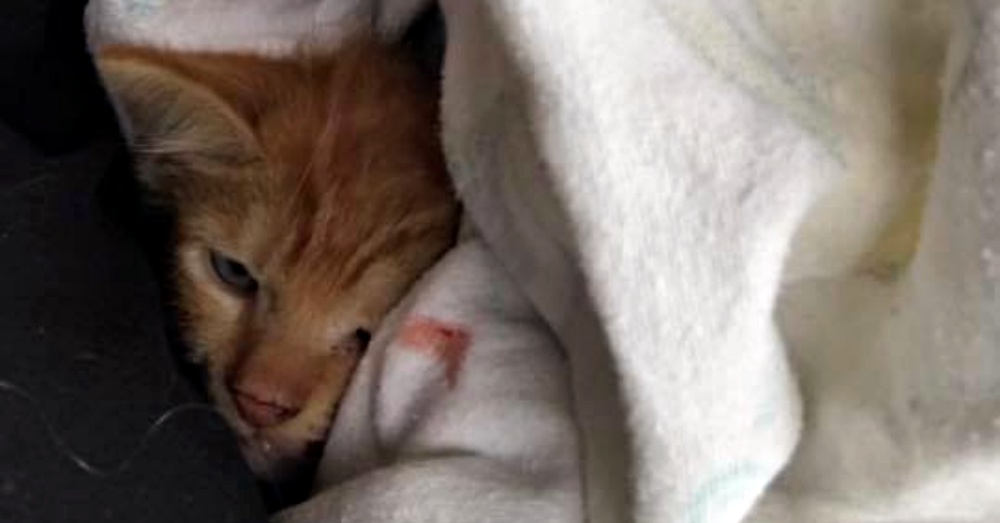 Sue Ruales was the woman who first saw a kitten being thrown from the vehicle on Highway 44. “There were two kittens…sadly, I didn’t see the first kitten, and I wasn’t able to stop in time. It was horrible. I started crying….No more than 30 sec later, I saw another kitten bounce and then start rolling across 44. I was able to stop and get him, but I was practically in the middle of the road. The little guy was so scared. He was hurt pretty bad,” she posted. 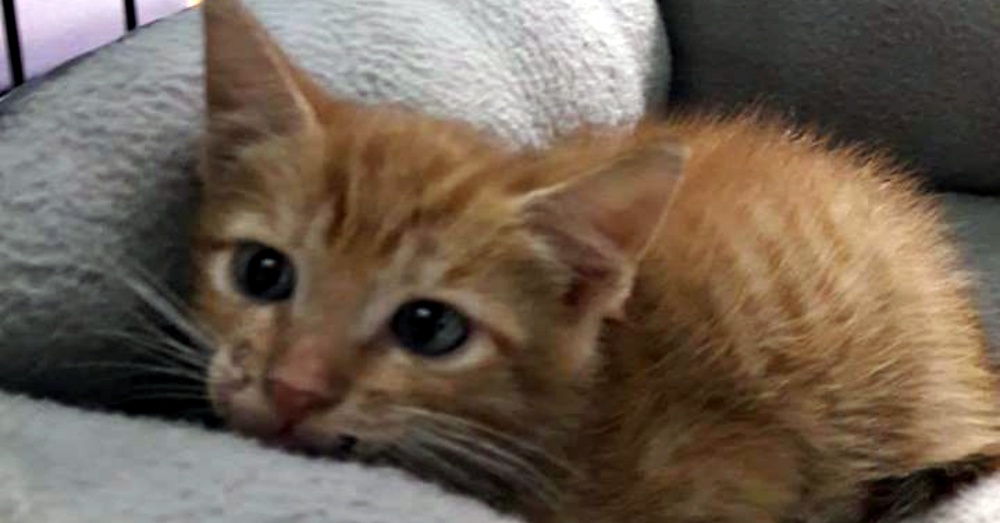 The lone survivor was brought to Southeast Volusia Humane Society to receive medical care. The staff named the injured kitten Crash. After being checked over by a vet, a staff member took Crash home to watch over him. He is recovering well and loves “Fancy Feast gravy lovers and is eating well. This morning he is resting at the shelter and is ready to take a stand against Animal Abuse. ‘MY LIFE MATTERS! KITTENS AREN’T TRASH THEY ARE TREASURES!’….LOVE CRASH.”

“We had an incident in Lake Helen where a cat was thrown from a four wheeler, we’ve had incidents on U.S. Highway 92,” Humane Society Director Karen Morgan told Fox News. 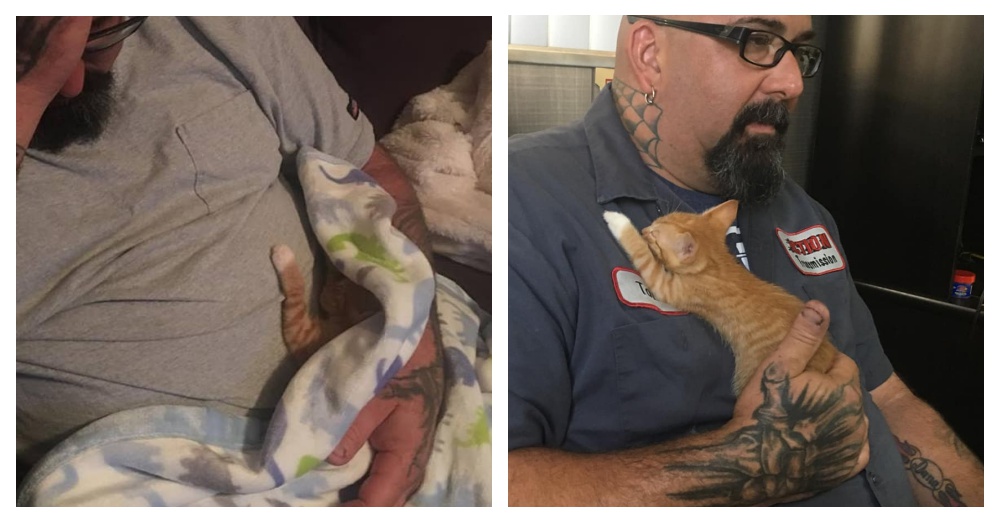 Florida passed Ponce’s Law which allows a judge to ban a person convicted of animal abuse from owning another animal and sentence prison time. So far $1600 has been raised to find the people responsible for these cruel acts. Meanwhile, the sweet little ginger kitten, Crash, has found a loving forever home.

Please report any animal abuse or neglect to your local authorities. Be the voice for the voiceless!

This Michigan Cat Was Just Elected To Become America’s Next Mayor: Click “Next” below!