Two Kittens Were Stranded And Drowning In A Well During Monsoon Season, Until These Men Heard A Faint Cry

Flood waters were rising fast during a monsoon. People were afraid to leave their homes but two men heard something they couldn’t ignore…

Faint kitten cries were coming from somewhere. So the man and his friend continued to look all over until he saw one kitten trapped inside a well. He reached inside but it was too deep! 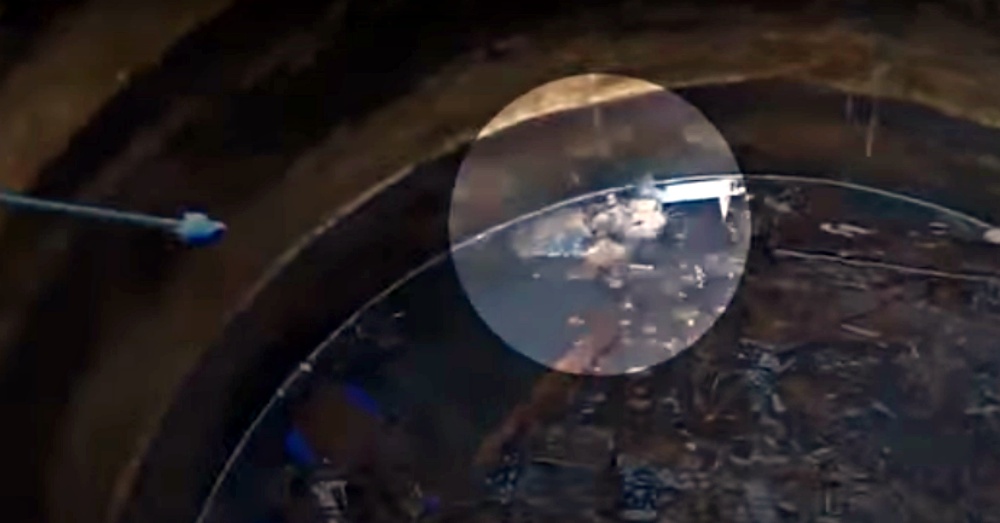 So, they did what they had to. One man stood there for support while the other climbed inside. The rescuer got to the soaking wet kitten and picked him up carefully by the nape, incase the kitten decided he was too scared and used his claws to escape. 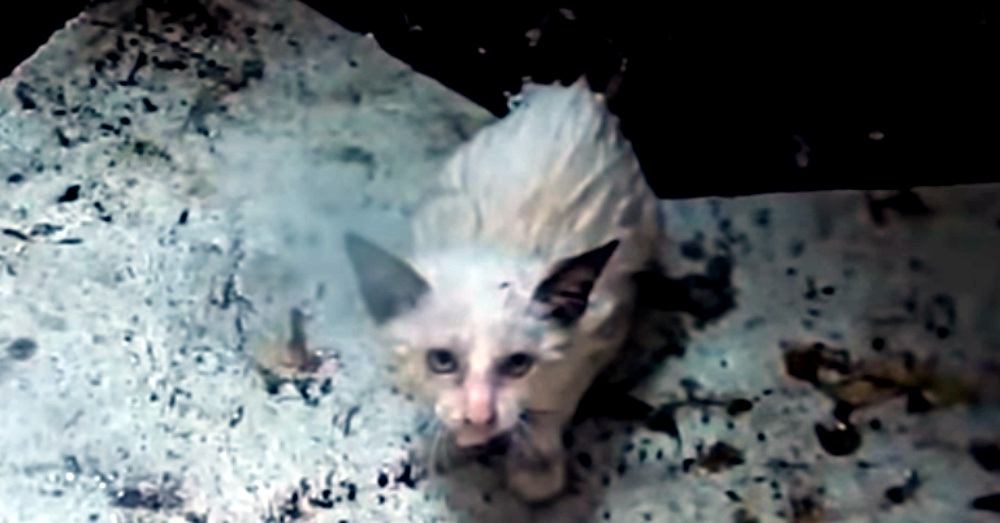 With hard work and patience, both kittens were finally saved. The heroes then reunited the babies with their mom. She’s so happy to have her babies back! 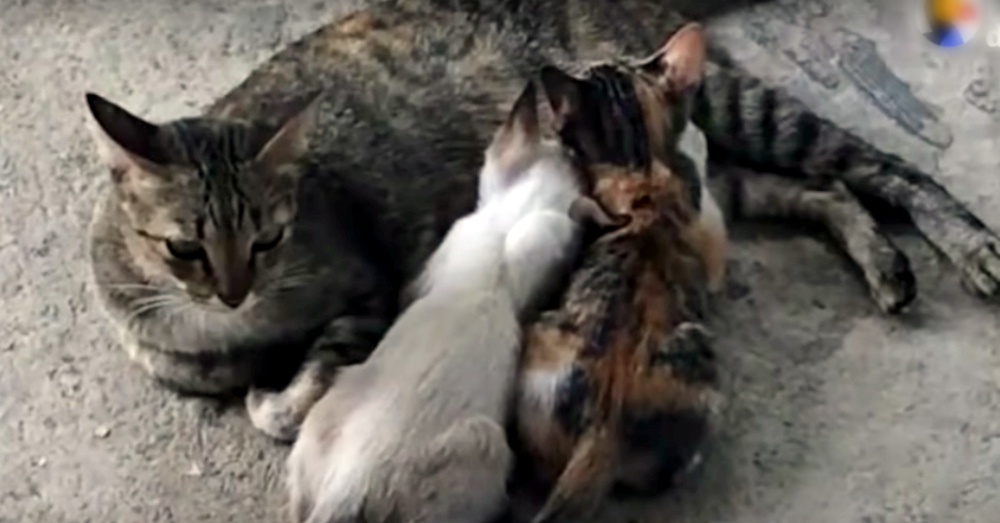 Knowing there are people like this in the world makes me smile from ear to ear! Thank you so much, kind rescuers!