This past April, police officers responded to a 911 call in Brooklyn, New York, about four tiny kittens who were found in a tied trash bag.

Someone had just discarded this innocent babies as if they were garbage, but the NYPD knew they had to act quickly to save their lives.

Sadly, one of the kittens had passed away, but there were still three more who needed saving. The officers rushed to the scene to get these little kitties and then brought them to the ASPCA Animal Recovery Center to get immediate medical care.

The kittens were bottle-fed and treated for dehydration. Staff took care of them round-the-clock and they were eventually brought to ASPCA Kitten Nursery, where they were bathed, groomed and continued to be bottle-fed. 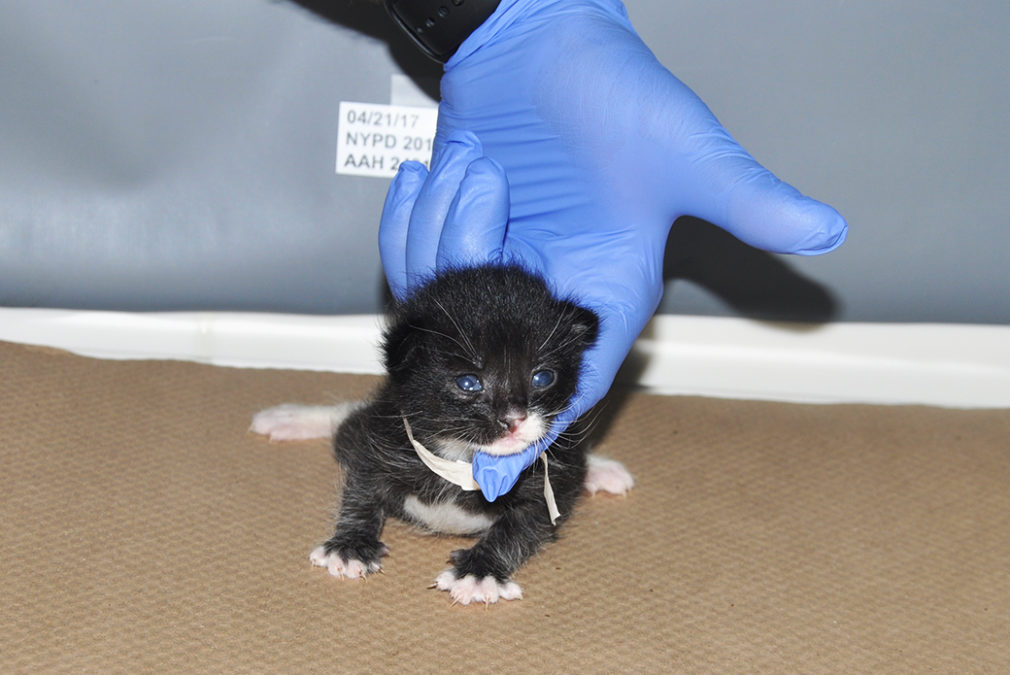 Staff named them Bert, Elmo, and Oscar. Soon, they were running around and playing like nothing bad had ever happened to them! These kittens who were once weak and thrown out like trash, were now growing and thriving.

Once the kittens were old enough and eating on their own, they were moved to the ASPCA Adoption Center where they hoped to find loving homes! 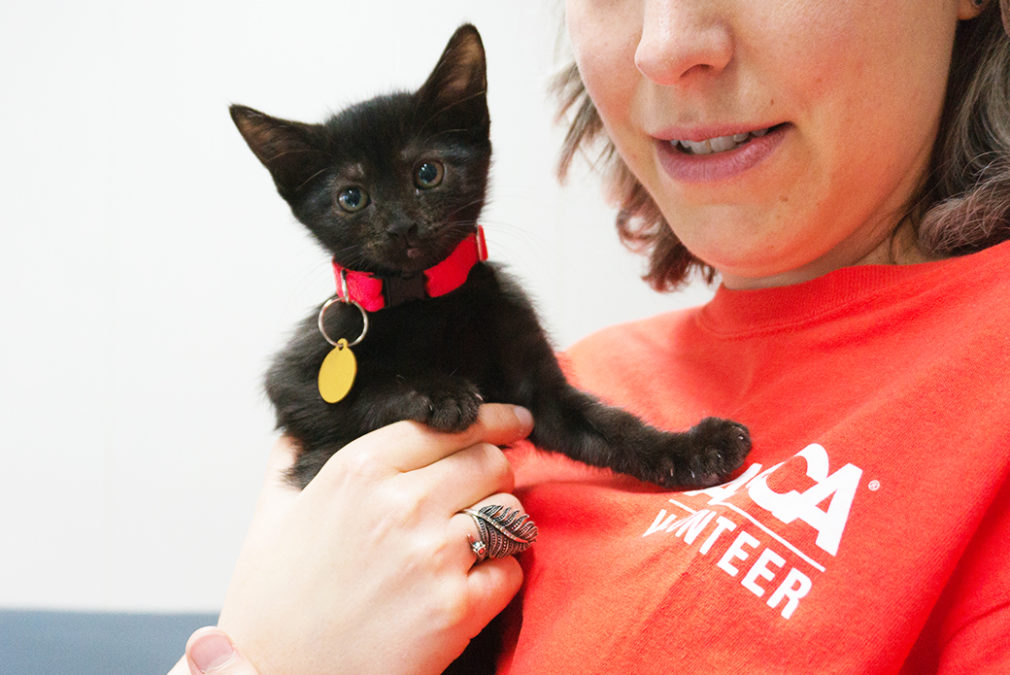 “Tossing away four innocent kittens like garbage is an unthinkable act,” said Howard Lawrence, Vice President of the ASPCA Humane Law Enforcement team. “Given their young age, Bert, Elmo and Oscar were fortunate to have survived. For these three kittens, a call was the difference between life and death.” 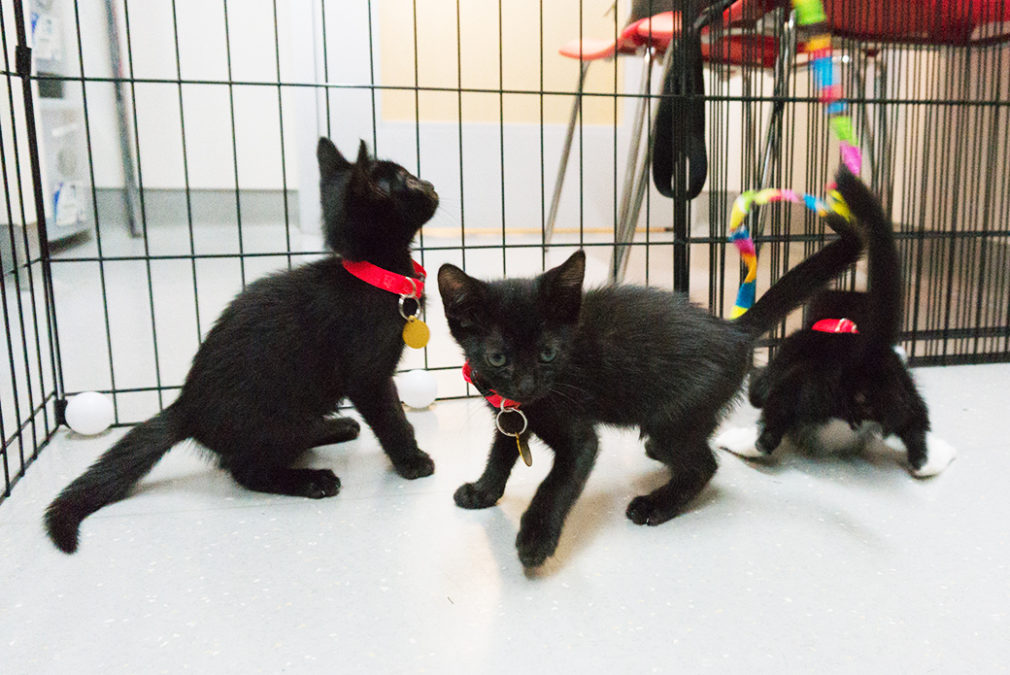 Luckily, Bert has already found a home, but Elmo and Oscar are still waiting! They are so adorable so we know they won’t have any trouble finding a loving family!