Tiny Comet is lucky to be alive, and his owner Naomi Thompson is paying a little more attention to her daily chores after the kitten’s brush with death.

Thompson was up in the middle of the night, changing some laundry over, when the incident occurred. She did not look into the drum of the washer as she stuffed in her dirty clothes and turned the machine on.

Soon after, Thompson began hearing pained mews coming from within her washer. It was her 5-month old kitten, Comet, who had been asleep in the drum before the washing machine was turned on. 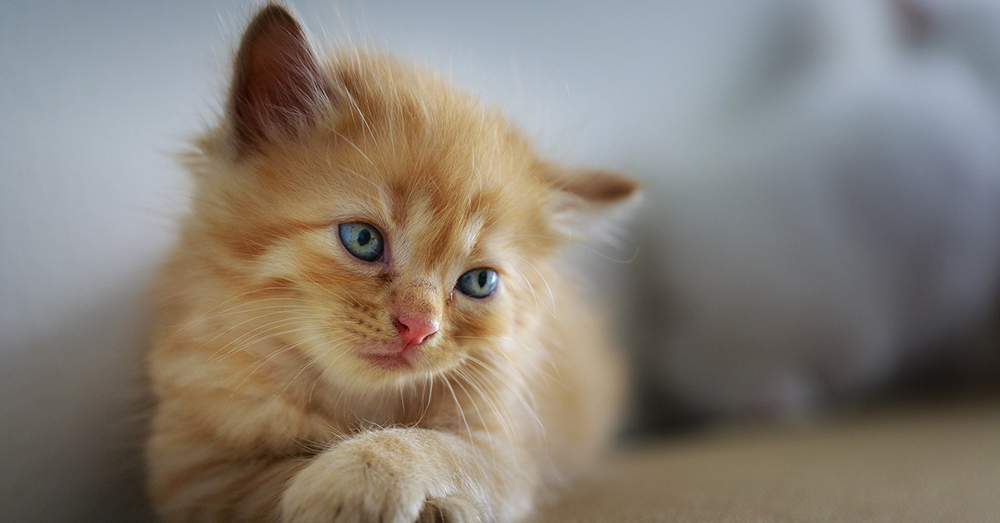 According to Metro, Comet nearly died while being agitated in the scalding water.

Once she realized what had happened, Thompson quickly turned the washing machine off and pulled the locked door from its hinges, breaking the safety lock. However, despite her best efforts, she could not find Comet in the hot mix of soapy water and clothes.

Thompson’s husband Perry awoke next. Hearing screams in the basement, he rushed downstairs.

“She said Comet was in the washing machine but I couldn’t see anything,” he told Metro. “I put my hand into the water and felt his tail in among the clothes right at the bottom of the big drum.

“He wasn’t breathing and his eyes were wide open. I honestly thought he was gone.” 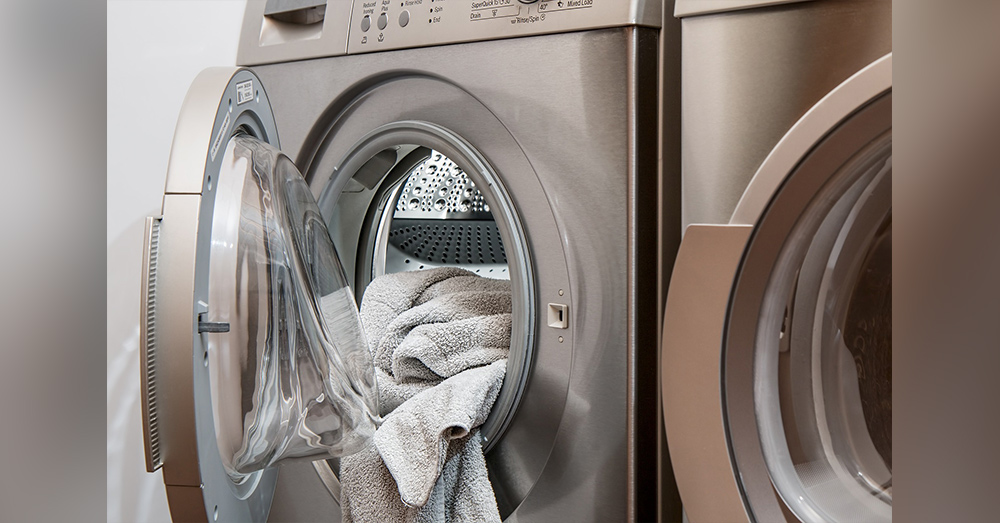 Source: Pixabay
Comet was in the washing machine for a few minutes, enough to render him unconscious.

But he wasn’t gone. Comet was still moving, albeit only slightly.

Perry put the kitten down on the floor and administered CPR.

“It was the only thing I could think of to try to bring him back to life,” he said. “I was pumping his chest and breathing into his mouth and, thankfully, he came round.”

The couple took Comet to their local vet, in hopes of good news.

The vet was amazed the tiny kitten had survived. 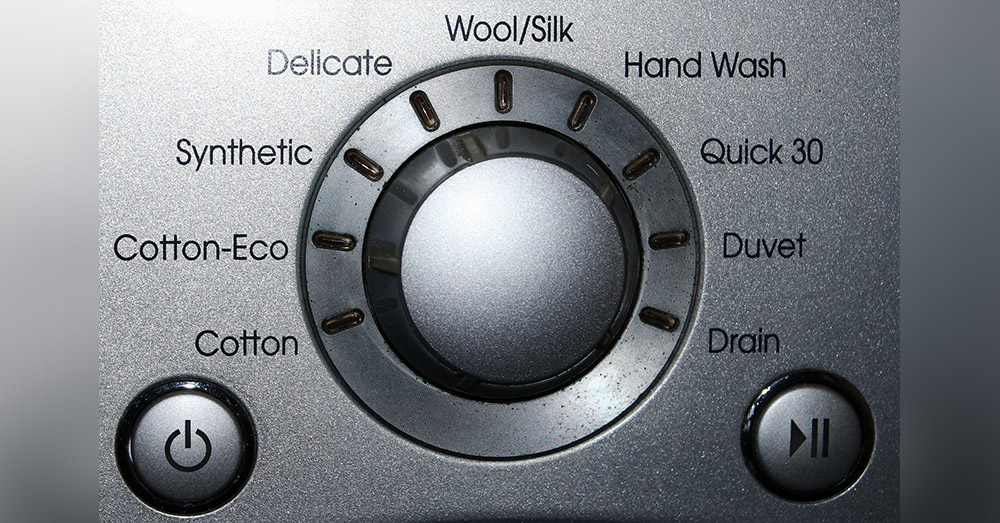 Source: Pixabay
Comet was pulled out of the hot water in the machine and taken to the vet.

“Comet was in a pretty bad way when he came in,” said nurse Victoria Camburn. “He was disoriented and wheezing, so we put him straight into an oxygen tent and vet Nuria gave him fluid therapy. We were concerned about pneumonia, but thankfully the ultrasound scan showed there was no fluid on the lungs or in his abdomen. The other diagnostic tests we did, however, did show issues with his breathing and an electrolyte imbalance, which we treated.”

Comet is back home and on the rebound now, taking some much needed time to rest an injured leg. He likely won’t be nearing the washing machine any time soon, but that’s probably for the best.

Woman Wrangles 17 Cats And Dogs Into Perfect Position For Family Photo: Click “Next” below!