UPS Driver Heard Meows Coming From Truck, Then Found A Kitten Shrink-Wrapped To A Package

A UPS truck driver heard meows coming from the back of his truck, so he got out to check what it was. He crawled around with a flash light, and that’s when he saw a kitten shrink-wrapped to the top of a package.

The 5- to 7-week-old kitten had been without food or water for nearly a week before he was found. The truck was loaded in Chicago four days before, so he was on that truck for at least four days. 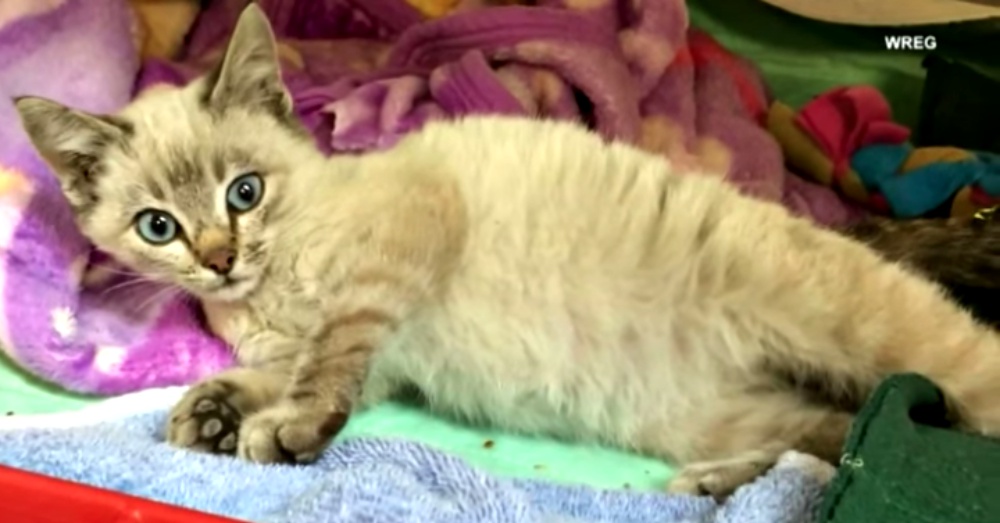 The kitten was immediately taken to Park Animal Hospital in Memphis, the nearest animal hospital, to be examined.

“He’s a tough little guy,” said veterinarian Caroline McCutcheon, one of the veterinarians who treated this kitten, who would come to be known as Joey. “He was flattened with his legs splayed out to the side and his head up. He couldn’t move his legs,” she said. 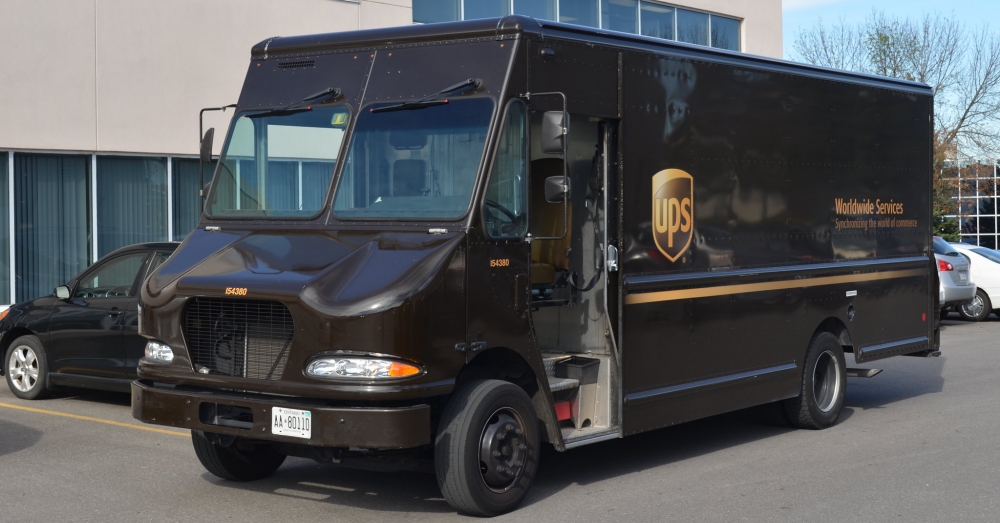 Rescuers don’t believe anyone trapped the kitten inside the van on purpose, but do agree the dehydrated creature probably wouldn’t have lasted another day without food or water. “He was probably a warehouse kitten who got caught up in the machinery,” the veterinarian guessed. “I don’t think this was malicious. It was just an accident. Nobody knew he was in there.” 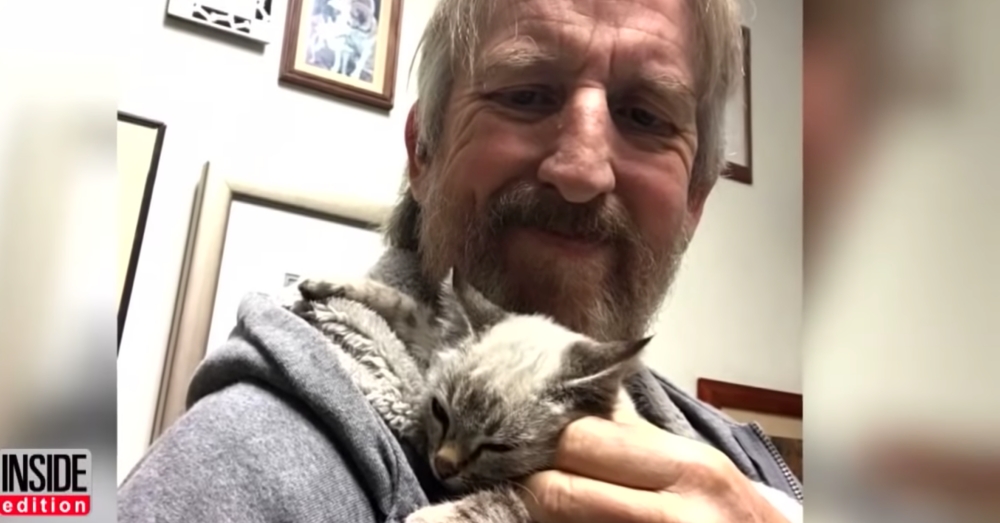 If there’s a bright side to this story, it’s that little Joey has already been nursed back to health and found a forever home. A man called Kirk Williams saw the poor cat on the news, and knew he had to adopt him. He believes the kitty will be the perfect little companion to his disabled son.

Find out more about this kitten’s sticky situation in the video below!

Firefighters Rescue Cat Dropped in Treetops by Hawks: Click “Next” below!