Why Are Hundreds Of Animals Being Killed By The Government Every Year?

You don’t have to look far on the internet to find someone who loves kittens, so it’s especially hard to explain the many ways they’re exploited, and even killed.

Case in point, each year, at least 100 kittens are killed every year in government experiments at the Animal Parasitic Disease Lab facilitated by the US Department of Agriculture.

The USDA told ABC 7 WJLA that the project puts down only a few dozen kittens each year, testing for sources of toxoplasmosis. However, USDA documents retrieved by the station indicate at least 300 kittens over 3 years could be killed in the program. 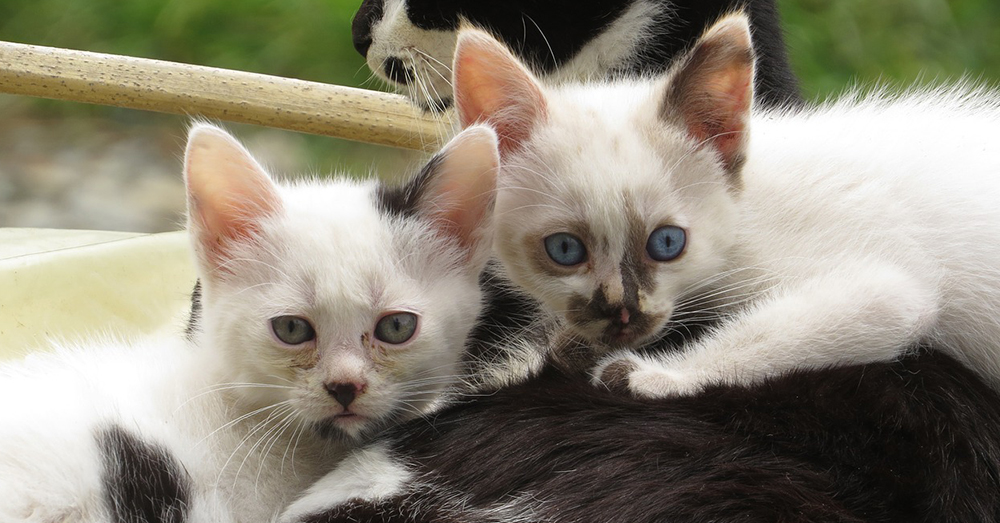 Source: Pixabay
As many as 100 kittens a year are eythanized in EPA and USDA-funded experiments.

According to Anthony Bellotti, president and founder of the White Coat Waste Project, which obtained pictures from within a USDA laboratory in Beltsville, Ma., as many as 20,000 animals a year are exterminated after being subjugated to extreme force feeding. And it’s all being paid for by taxpayers. 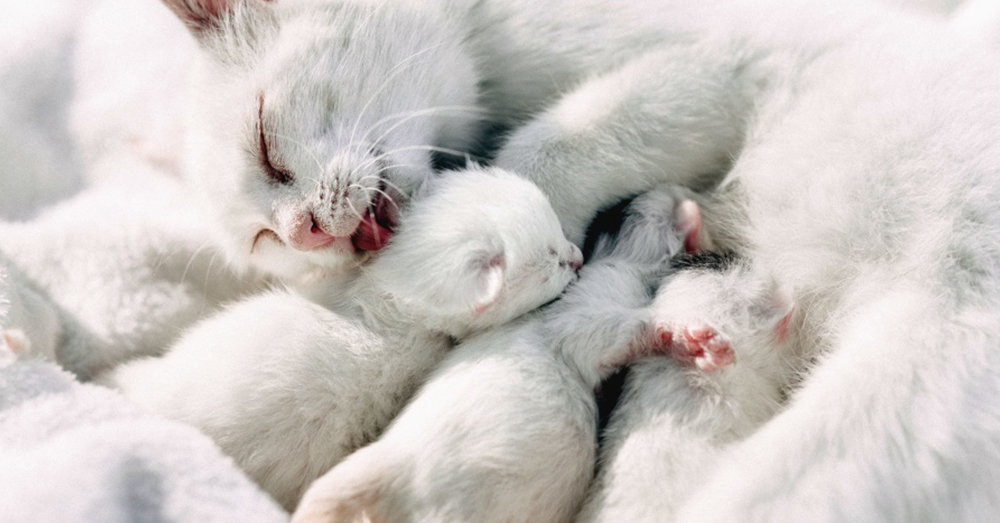 Source: Pixnio
Could these kittens be harboring a deadly disease?

The WCW published its findings on May 7. It only took days before Congress took action.

“Mr. Speaker, we find a lot of ways to waste money in this town, but the EPA may have just reached a new low,” Rep. Matt Gaetz (R-Fla.) told his fellow representatives from the House floor. “We are spending $5 million on a study to force-feed rats lard and coconut oil until they’re morbidly obese. Then we pump their enclosures full of exhaust until they die; then the EPA measures the amount of toxins in the fat cells of the rats as opposed to their skinny counterparts.”

“So we’re borrowing money from the next generation so that we can fat-shame dead rats that we ourselves have poisoned in the government,” he added. 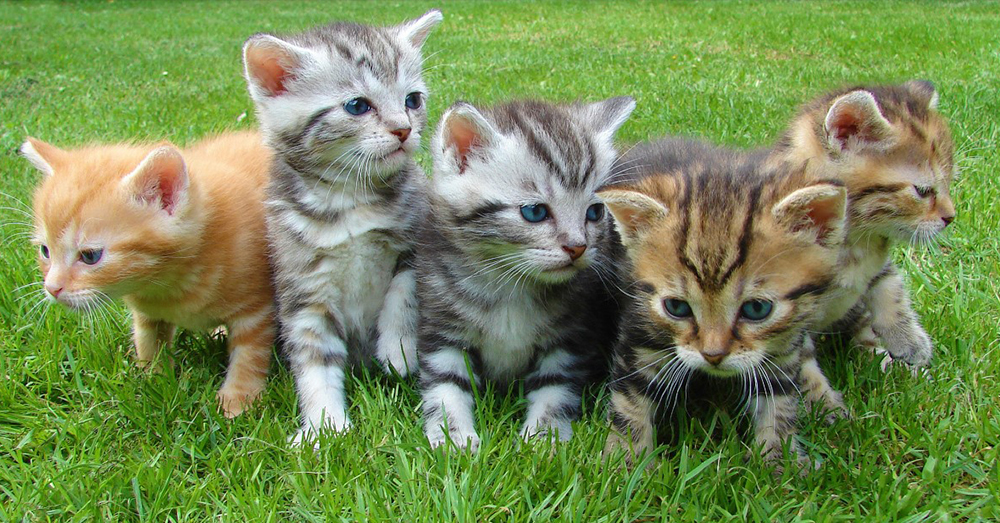 Source: Pixabay
The kittens are often euthanized before they are 3 months old.

In a bipartisan survey, the White Coat Waste project found that 68 percent of Democrats and 79 percent of Republicans want to eliminate support for such testing by the EPA and USDA.

In response to these findings, Congressman Mike Bishop (R-MI) and Congressman Jimmy Panetta (D-CA) have co-sponsored the “KITTEN Act of 2018.” The acronym stands for “Kittens in Traumatic Testing Ends Now.

“I’m proud to introduce the bipartisan KITTEN Act to put a stop to USDA’s tax-funded experiments on cats and kittens,” Bishop said. “My constituents and other Americans have made it clear that they don’t want the federal government spending their hard-earned tax dollars to abuse and kill cats in cruel, inhumane and outdated experiments. The USDA must stop killing kittens, and I hope to work collaboratively with the agency towards that goal.” 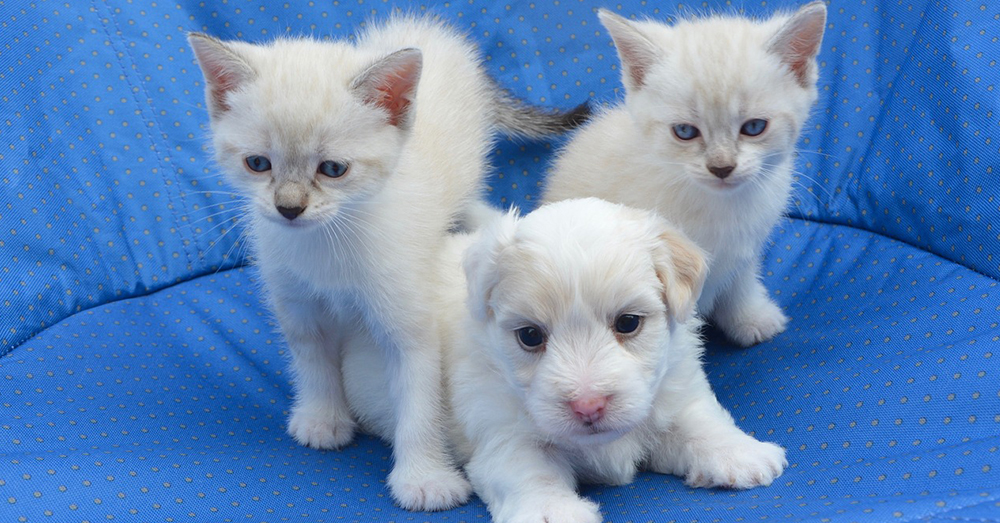 Source: Pixabay
The animals are euthanized in toxoplasmosis studies.

The USDA has been subjecting kittens to these experiments, and killing them afterwards, since at least 1982, Bishop maintains. Though it defends its project as a means of decreasing incidents of toxoplasmosis and T. gondii infections, other government agencies, including the CDC, have deemed it safe to house pets with the parasite.

According to the CDC website, “Toxoplasmosis is considered to be a leading cause of death attributed to foodborne illness in the United States. More than 30 million men, women, and children in the U.S. carry the Toxoplasma parasite, but very few have symptoms because the immune system usually keeps the parasite from causing illness. However, women newly infected with Toxoplasma during pregnancy and anyone with a compromised immune system should be aware that toxoplasmosis can have severe consequences.” 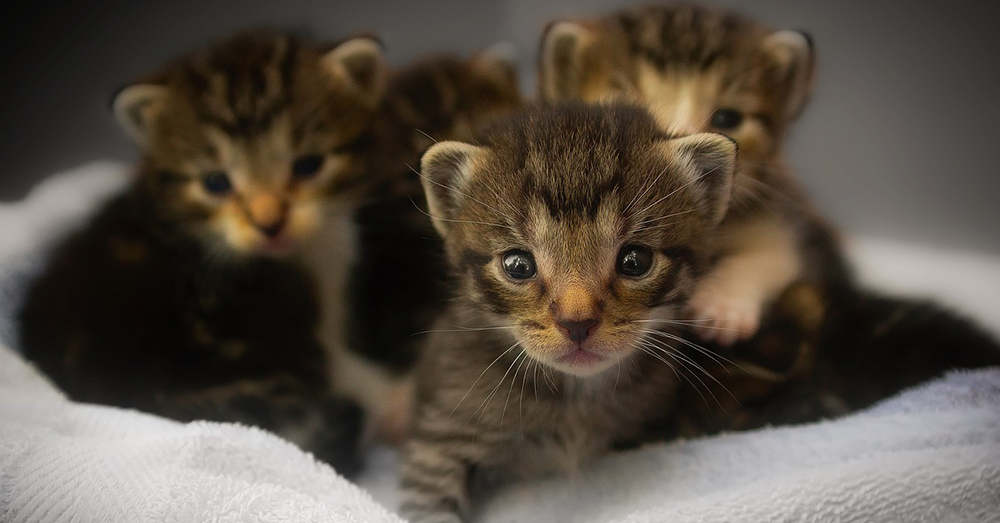 Source: Pixabay
The USDA and EPA have been funding experiments on kittens since as early as 1982.

According to a Washington, D.C. veterinarian, there is little cause for alarm, and even less for mass euthanasia. The condition is easily treatable, and animals rarely pass it on to humans.

“I think there is no reason why these kittens could not be adopted out afterwards with proper treatment of the kitten and proper education of the potential adopter,” said ABC 7’s Dr. Katy Nelson. “I see no reason they couldn’t find homes.”