Kitten Lounges, Coming To A City Near You

Since two Oakland cat lovers teamed up to found Cat Town in 2014, the concept of pairing cute adoptable rescues with actual coffee and snacks has rippled across the U.S., now with multiple offerings existing in most major U.S. cities.

Such growth is a boon for cat lovers, who get to snack and snuggle with cats without taking the plunge of pet ownership. It’s also great for the rescues themselves, who have an excellent chance of meeting someone ready to extend their play time into a permanent situation. 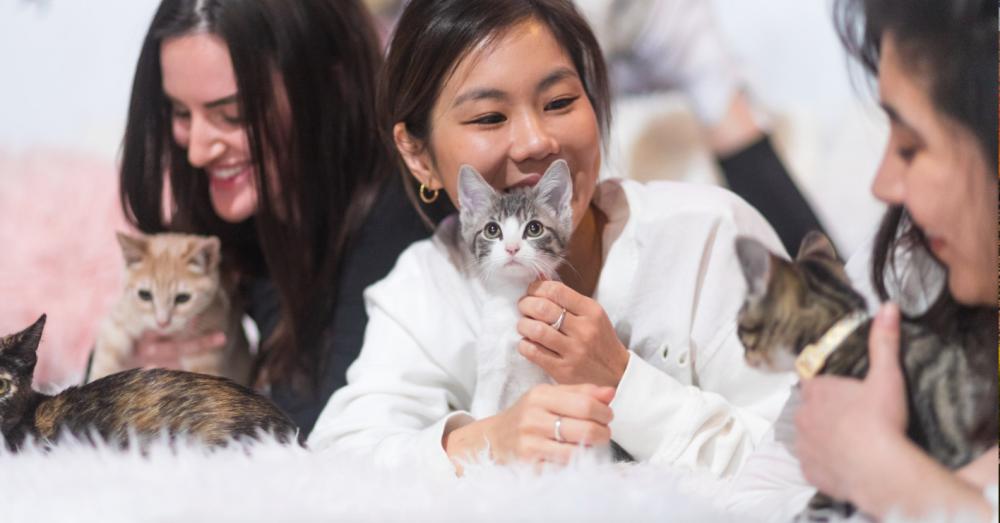 Now one of those cat cafes is expanding their feline-forward approach even further by adding a new kitten-specific pop-up into their regular mix of offerings. The “Kitten Lounge,” which will run from March-June 2019 in Washington D.C., has been timed to coincide with the annual “kitten season” that unfolds every March, when America’s stray cats seem to collectively go into heat, overwhelming U.S. shelters with an influx of feline young. 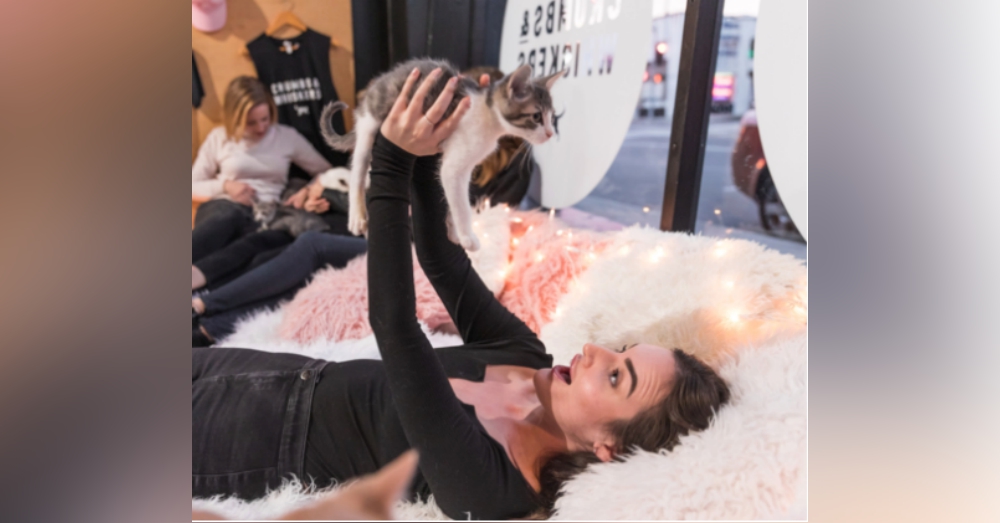 The seasonal pop-up will be packed with adoptable kittens, as opposed to fully grown adult cats, thereby making more room in shelters, which might otherwise resort to euthanasia, for even more animals. Organizers — who also run two cat cafes, Crumbs & Whiskers, in D.C. and L.A. — hope this novel approach will save 500 kittens from euthanasia by helping them find forever homes. 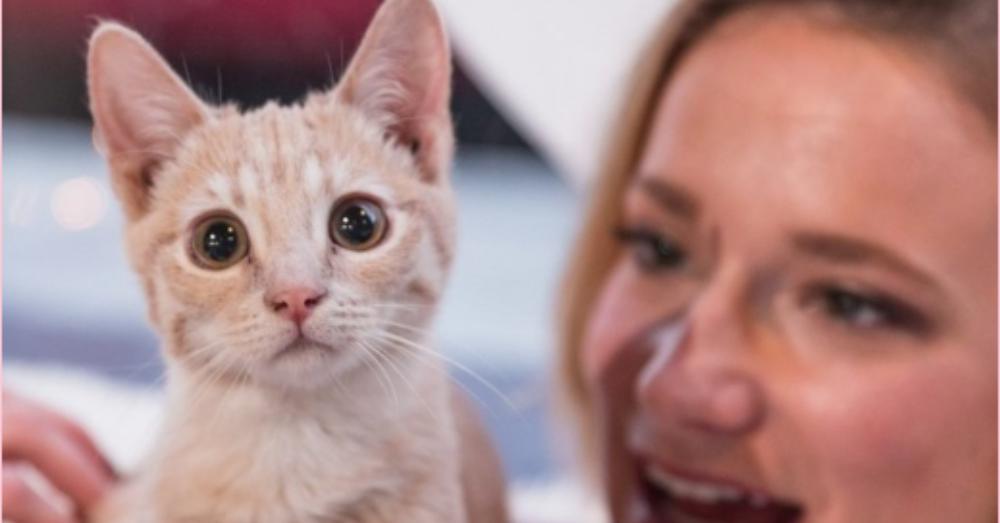 Crumbs & Whiskers has already helped facilitate 900 cat adoptions, donated $25,000 to charity, saved 1,900 cats from the kill-list and — depending on the success of this pop-up — hopes to bring “Kitten Lounge” to other U.S. cities. D.C.-area residents can support this admirable mission by booking 15-, 30-, or 70-minute cuddle sessions online here