The USDA Has Killed Thousands Of Adoptable Cats, And The Reason Why Will Enrage You

In the United States, there is no shortage of loving homes, many of them with space for a furry new friend. Few Americans would turn down the opportunity to house and care for a new kitten.

Still, thousands of kittens have been killed each year after serving in USDA-funded experiments.

According to the New York Daily News, the kitten killing has been taking place for the better part of four decades at the Beltsville Agricultural Research Center in Maryland. It’s not euthanization, as the animals are not suffering from life-threatening conditions. 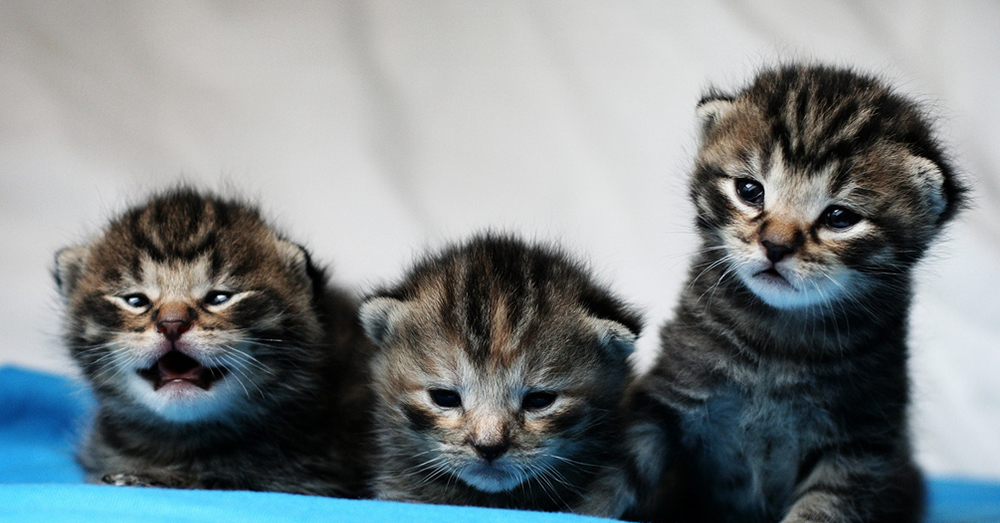 Source: flickr/Mathias Erhart
The kittens are given toxoplasmosis-laced tissue to eat in USDA sanctioned experiments.

The kittens are bred for toxoplasmosis experiments, during which researchers examine the infected kittens’ feces for a few weeks. Upon completion of the experiment, the animals are killed and incinerated.

Nearly 3,000 kittens have been put down throughout the course of these experiments. 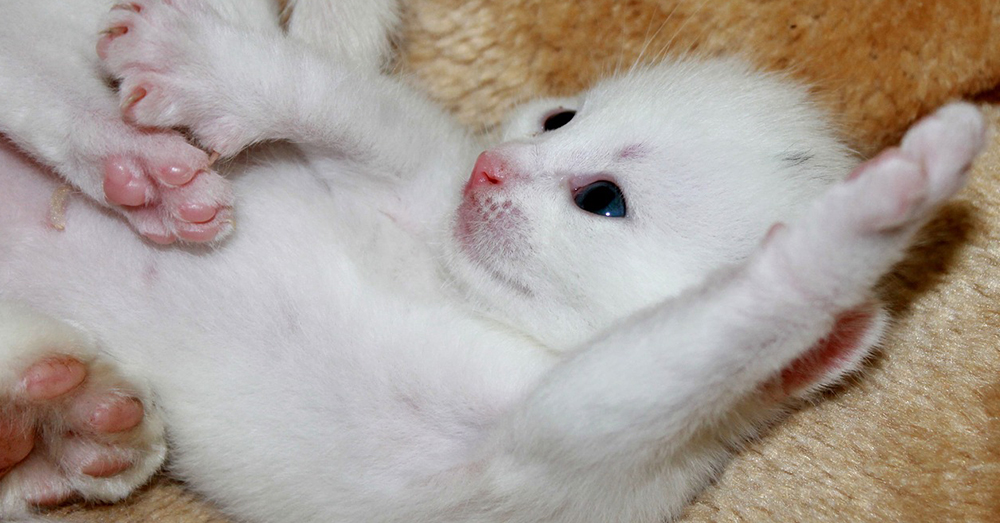 Source: A few weeks after being infected witht the parasite, the kittens are put down.

“As you can imagine, I was shocked to hear that the USDA, the very organization set out to enforce animal welfare laws and regulations, was treating the life of animals with such contempt,” wrote U.S. Representative Mike Bishop (R-MI).

Alongside Bishop, scores of animal advocacy groups have also expressed outrage at the experiments. 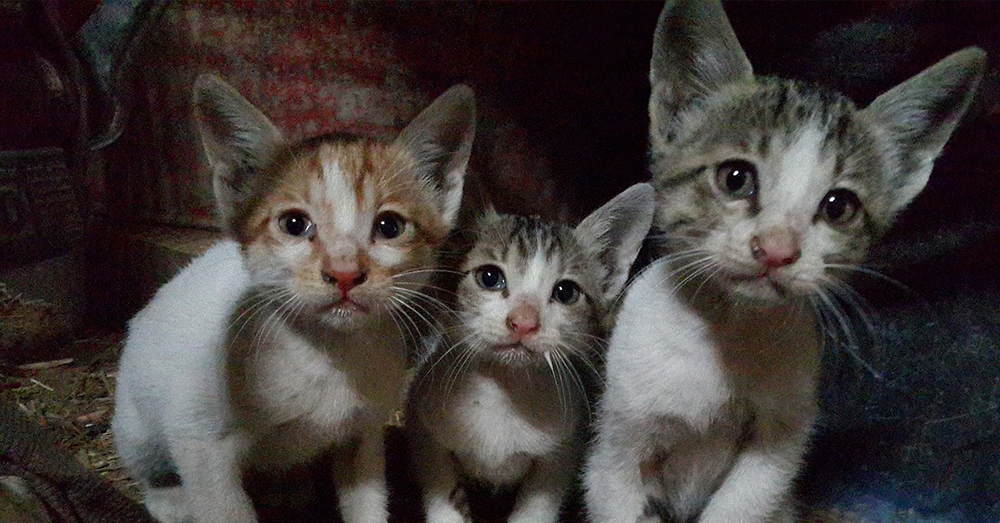 Source: Max Pixel
At least 3,000 kittens have been killed in the program.

The Agricultural Research Service, which conducts the experiments, sent a letter to Congressman Bishop, contending the work amounted to “life-saving” research critical to human health and improving food safety. The ARS maintains the project has cut the occurrence of toxoplasmosis in the U.S. and Europe in half.

Shaw and other veterinary experts maintain that toxoplasmosis is easily treated. Many cats who have contracted the parasite have been successfully rehabilitated and can interact with other animals without worry of spreading the disease.

“When your dog gets fleas, you don’t euthanize it, you treat it,” Shaw said. 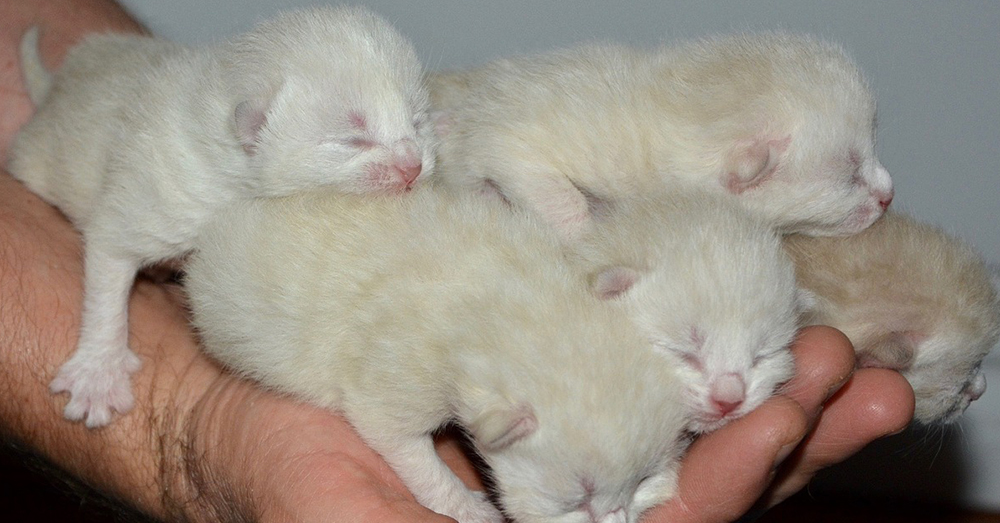 Telling whether or not an animal has the disease is the biggest challenge to veterinarians. Once the diagnosis has been made, a cat can be successfully cured of toxoplasmosis with a 21-day regimen of Clindamycin. Parazoryne is also an effective medicine, and at $25 a treatment, is less than half the cost of Clindamycin.

“You treat them and they get better — and people love the transformation stories. People love adopting animals that have grown and gotten better,” Shaw said. 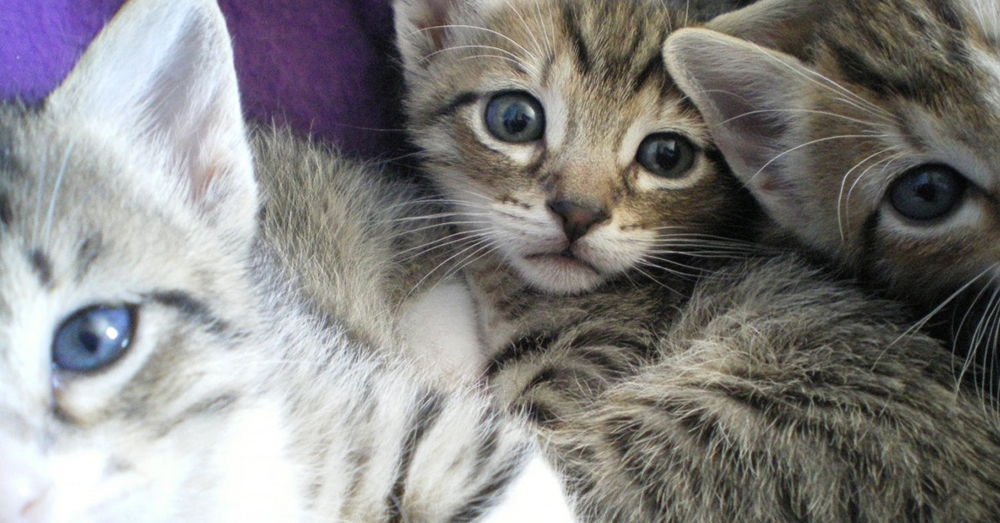 Bishop largely agrees, as indicated in his letter to Secretary of Agriculture Sunny Perdue.

“Given that the kittens being used are not sick and are treatable, why does the protocol call for them to be killed after 2 weeks rather than treated and adopted out to employees or other taxpayers who have funded the research? Does the USDA have a policy or procedure to allow for the adoption of animals no longer needed for research?” the representative asked. “I understand that currently cats are the only animals in which toxoplasma oocysts can be produced, however, it appears that this project uses kittens as test tubes. Put simply, it creates life to destroy life.”