The world first heard of Travis Kauffman, 31, after he killed a Mountain Lion with his bare hands while running through the rocky Colorado wilderness.

The Mountain Lion had attacked him from behind, Kauffman maintains, and continued to approach, hackles raised, while he attempted to scare it off. When it tried to attack again, Kauffman pinned the cat to the ground.

“I was kind of crouched on top of it, so imagine my wrist in its mouth and then I pinned its back legs with my left knee, so I wouldn’t get scratched on that end, and I was able to kind of swing my right leg around, some twister movement right there,” he told the Coloradoan. 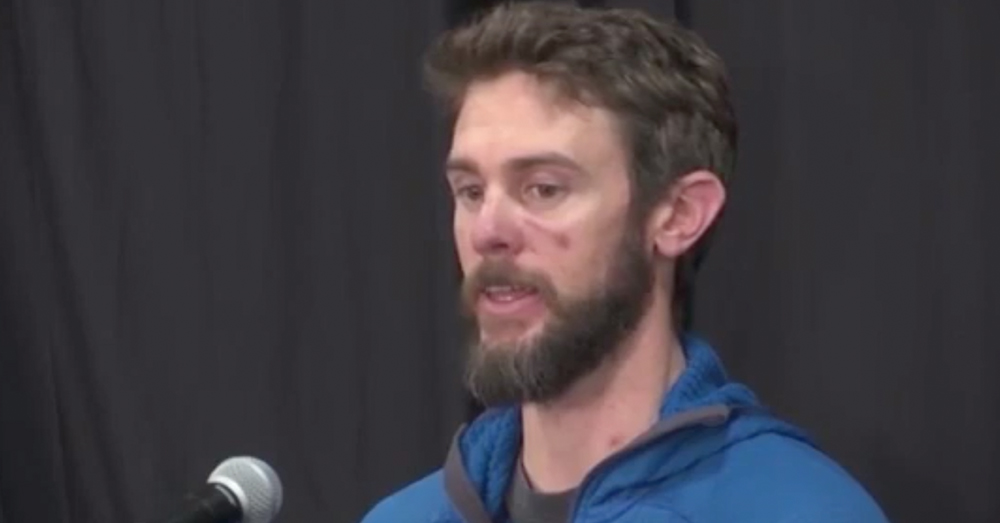 Source: YouTube/RR PLANB
Travis Kauffman, 31, was on a run when he was attacked by a Mountain Lion.

In a matter of minutes, Kauffman suffocated the animal to death.

“There were moments when it would periodically stop moving then start thrashing again. So a couple of those cycles and then finally I felt pretty convinced that it was done and it finally released my hand at that point,” he said. 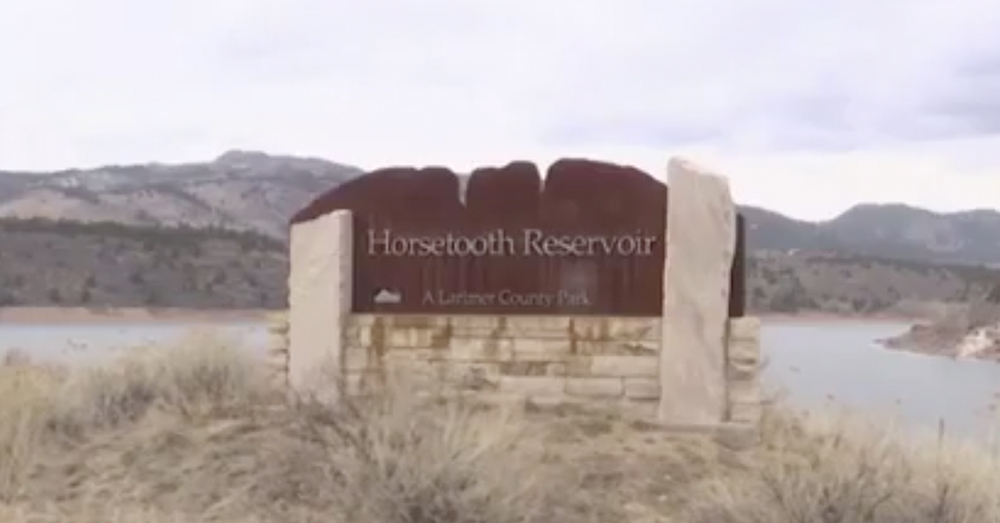 Source: YouTube/RR PLANB
Kauffman was running through Horsetooth Reservoir when he was attacked.

Kauffman was left with a few deep cuts, and still managed to finish his run, albeit detoured to the nearest hospital.

Wildlife officials praised Kauffman for taking all the right precautions in the attack, though they later revealed that the animal was technically a kitten. 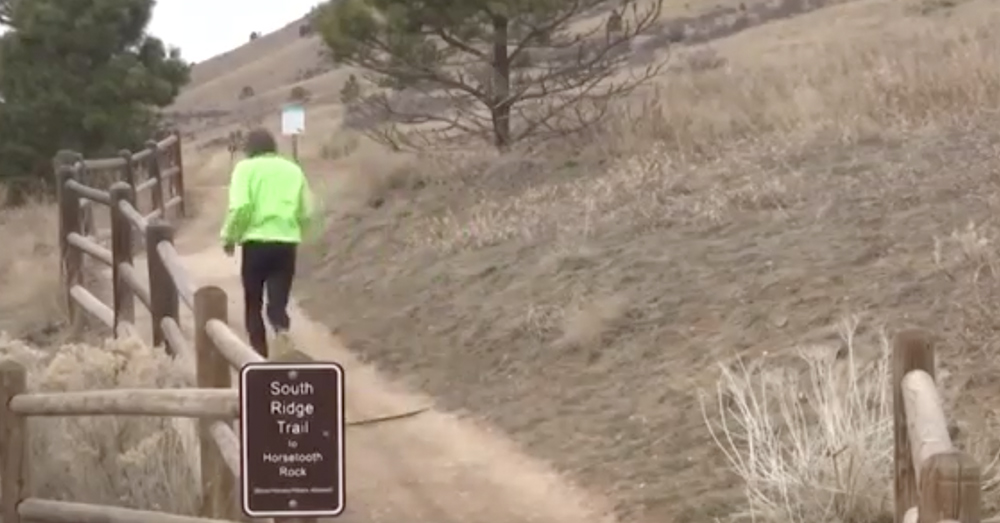 Source: YouTube/RR PLANB
Mountain Lions make their home in the hills of Colorado.

According to the Coloradoan, the mountain lion weighed between 35 and 40 pounds when it was killed. Authorities reached the site of the attack no more than 2 hours after it had occurred. By then, the cat’s carcass, including any identifiable reproductive organs, had been scavenged by other animals.

Judging from the animal’s teeth, Colorado Parks and Wildlife veterinarians placed the animal’s age between 4 and 5 months old, technically a juvenile.

Bite marks on the carcass were the same size and shape as the dead animal’s. Officials believe other mountain lions in the area may have eviscerated the animal’s body soon after Kauffman ran off.