On Saturday afternoon, CHP Golden Gate Division Communication Center received a call from someone who believed that they saw a tiny kitten in the middle of the Golden Gate Bridge.

Perplexed, officers quickly drove to the scene to look for the kitten. They drove down the bridge and couldn’t find the cat, but they refused to give up. After turning around and driving across the bridge once more, they finally located the kitten, who popped his head out from inside the median barrier that separated the lanes. 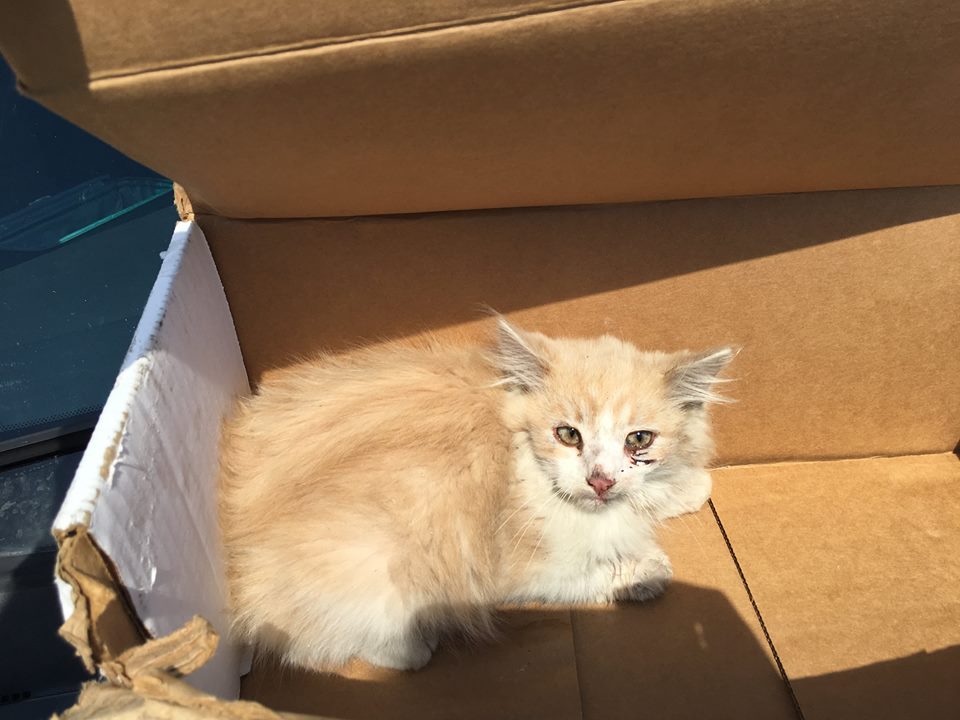 They quickly sprinted toward the barrier, grabbed the kitten, and hopped back into their patrol car. They then brought him to VCA Madera Pet Hospital in Corte Madera, which was right near their office. They examined him and gave him a much-needed bath. 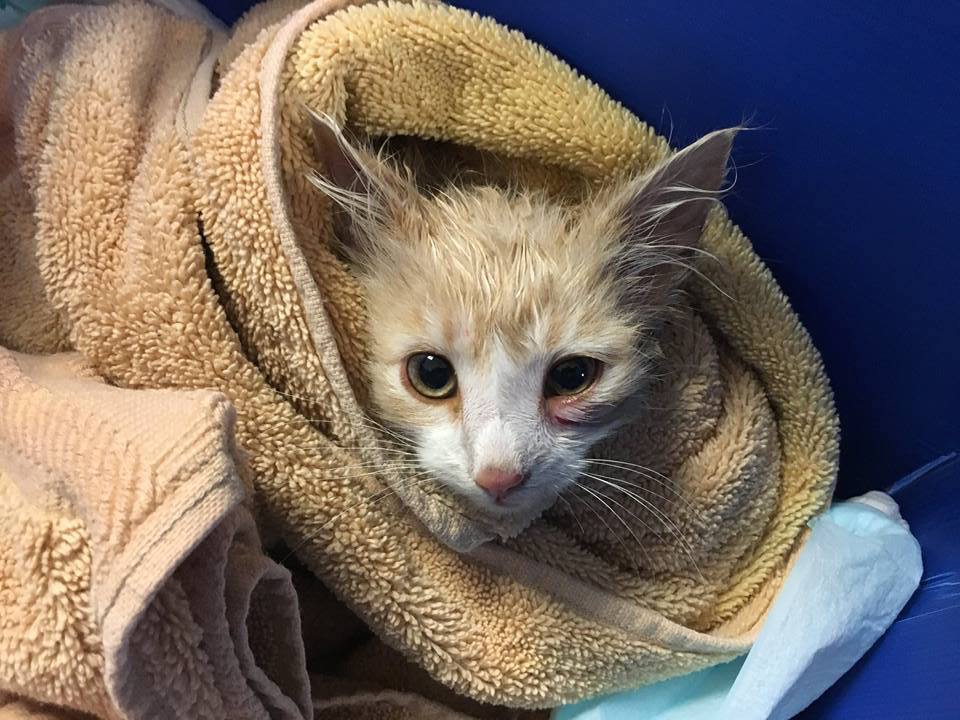 Unfortunately, the kitten didn’t have a collar or microchip, so it was nearly impossible to find an owner. They gave the kitten back to Officer Smith, who told them he would foster him in the meantime and help nurse him back to health. The vets didn’t even charge him for their services. 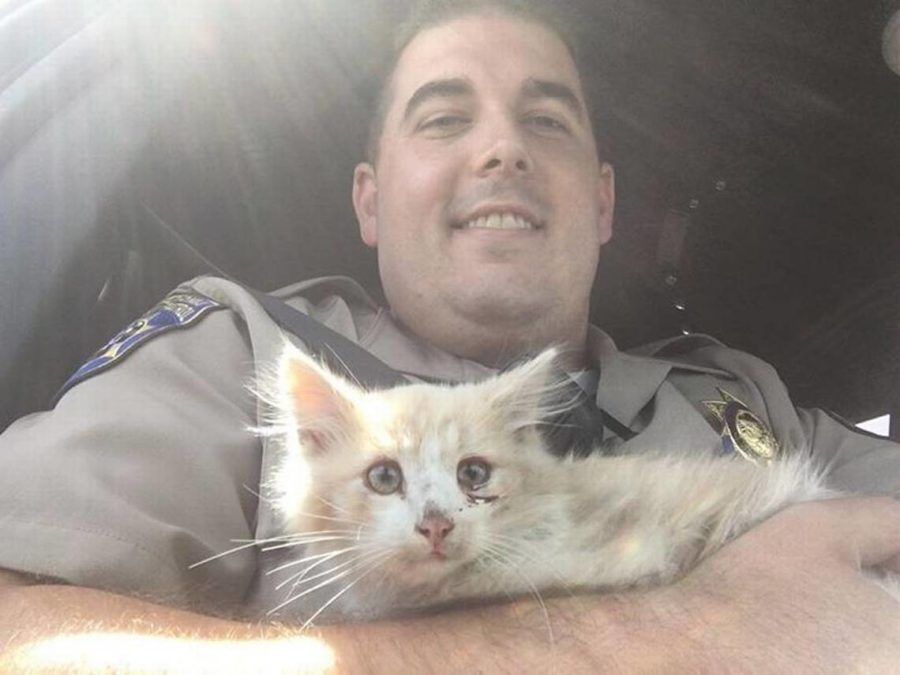 Thankfully, this cute little kitten, now named Bridges, was found and rescued time, but the ending could’ve been much different. He’s lucky he didn’t get hit by a car on the bridge and that he ended up in great hands. Bridges is on his way to a new forever home with people who will show him unconditional love!

If you ever see an animal in a dangerous situation, contact police right away.