A claim by a cat charity is that a seven-month-old kitten was “ripped to pieces” on Christmas Eve during an illegal fox hunt.

When they found the kitten, named Tiger, there were only ‘bits of fur’ left. It is thought that the kitten was killed by dogs from The Bramham Hunt in Scarcroft, West Yorkshire, according to Cat Action Trust 1977 Leeds.

Tiger was torn apart by the dogs according to branch leader, Sheila Pickersgill.

Chased by a pack of hunting hounds at @NTKingstonLacy – the fox killed this week isn’t the first targeted by the Portman Hunt.

Hit ‘re-tweet’ if you agree National Trust should pull the hunt’s licence.https://t.co/Z4Ew5O0ZjY pic.twitter.com/grtMw6TIJy

Speaking to Metro, she said: “The owner found the cat. The dogs came through and the cat was found all over the place. All that’s left of him is bits of fur everywhere. It’s disgusting that this goes on in this day and age. It’s barbaric.”

The news was announced by Cat Action Trust 1977 Leeds on Boxing Day via a Facebook post. It called the hunters ‘mindless b******s’.

“If you live in the countryside anywhere near Fox Hunts please keep your cats in today, being the main hunting day of the year.

“We got the terrible news this morning that one of the kittens we homed in the summer, now seven months old, was ripped to pieces by the Bramham fox hunt just before Christmas.

“The owners are devastated as you can imagine and will be taking further action to try and have something done about this ILLEGAL blood sport. They are mindless b*****ds in control of murdering dangerous dogs.” 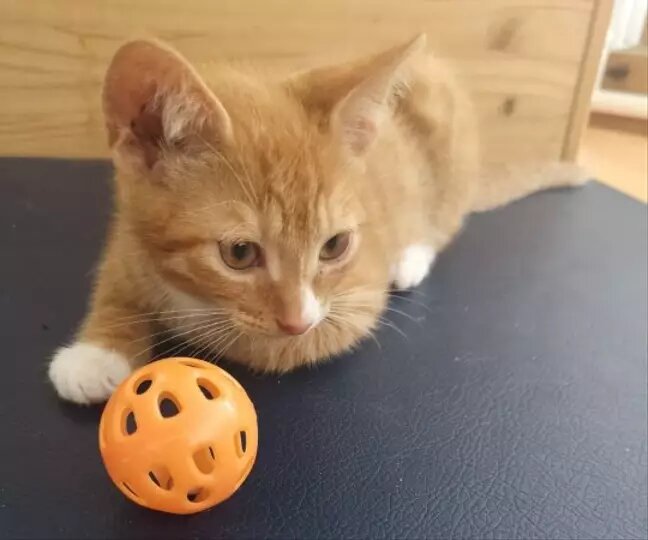 An independent hunt monitor, Luke Steele said that he had witnessed the hunt and called on the hunt to be disbanded. According to Mr. Steele, the hunt continued and eventually came onto the land of the Hellwood Racing Stables in Scarcroft. That is where Tiger was allegedly killed.

According to Metro, Mr. Steele said: “The Hunting Act is clear that landowners have a responsibility to ensure wildlife is not chased or killed by hounds on their land and those facilitating hunting could easily find themselves on the wrong side of the law.

“Bramham Park should now fulfill its obligation to prevent wildlife crime and maintain strong community relations by no longer inviting the hunt in light of the events on Christmas Eve.”

A Badsworth and Bramham Hunt said: “The Hunt was in the vicinity of the 24th December and are aware that a young cat went missing. Hunt officials are liaising with the owner at this difficult and sensitive time.”

A further statement from the West Yorkshire police said they ‘had received information in relation to alleged illegal hunting on 24 December and are currently assessing the information’.