Tiny Kitten Was Trapped In A Storm Drain On The Side Of A Highway, But Firefighters Never Gave Up

A tiny kitten found himself stuck in a storm drain on the side of a highway in Dania Beach, Florida. Firefighters rushed to the scene to rescue the nervous kitty, but it wound up being a much harder and longer rescue than they expected.

A team had to cut through the road in order to get to the small drain. They attempted to catch the kitten, but he was very scared and avoided them. 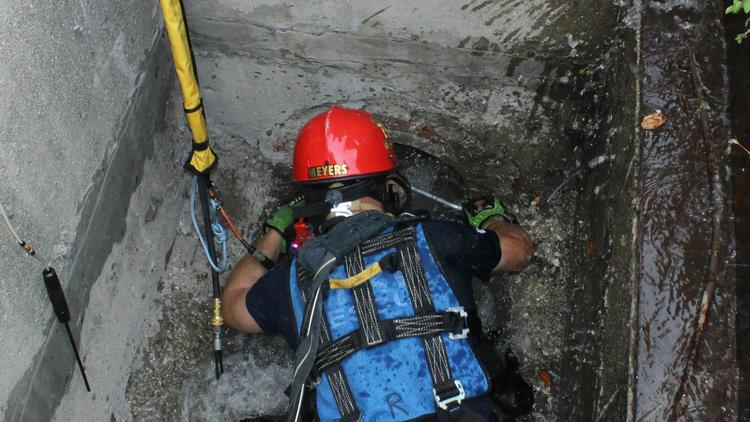 Firefighters then “floated” the kitten down the pipe and then Capt. Kevin Meyers, of the Broward Sheriff Rescue technical rescue team, reached into the 16-inch storm drain with a net to try and scoop the kitten out. 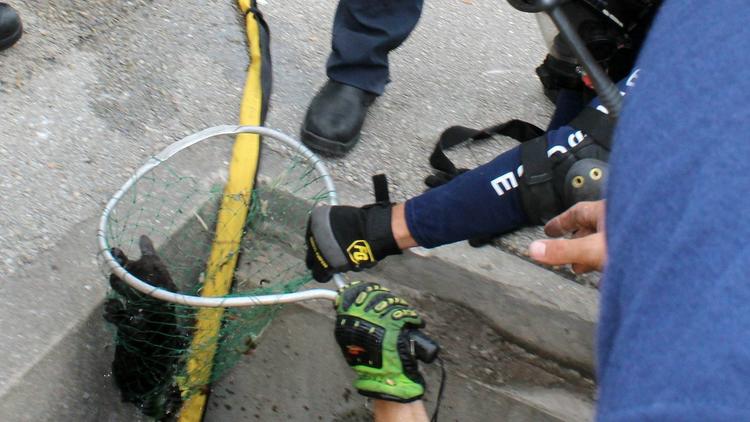 After more than an hour, they finally carried the kitten out to safety. He was soiled and soaking wet, but most importantly, he was now safe! 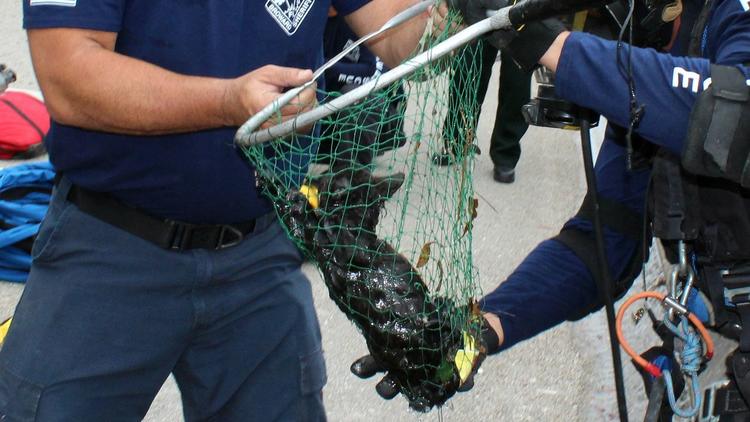 This scary situation thankfully had a happy ending. If it weren’t for these brave and hard-working firefighters, this little kitten would have never survived down there.

But this kitten wasn’t the only animal who has gotten stuck in a storm drain. It seems to be pretty common, which is scary! Click here to read about a dog who fell 15 feet into a drain. Firefighters stepped up to the plate to rescue this pup as well. And this rescue was not such an easy one either. In this rescue, instead of using a net like they did with the kitten, they used a special harness to lift him out of the hole to safety.