Construction Workers Heard Cries, Then Discovered A Tiny Kitten Stuck At The Top Of A Bridge

Construction workers rescued a tiny five-week-old kitten who was stuck at the top of the Dames Point Bridge in Jacksonville, Florida, nearly 200 feet above the St. Johns River.

They were working on a project at the top of the bridge when one of them heard the kitten cry. 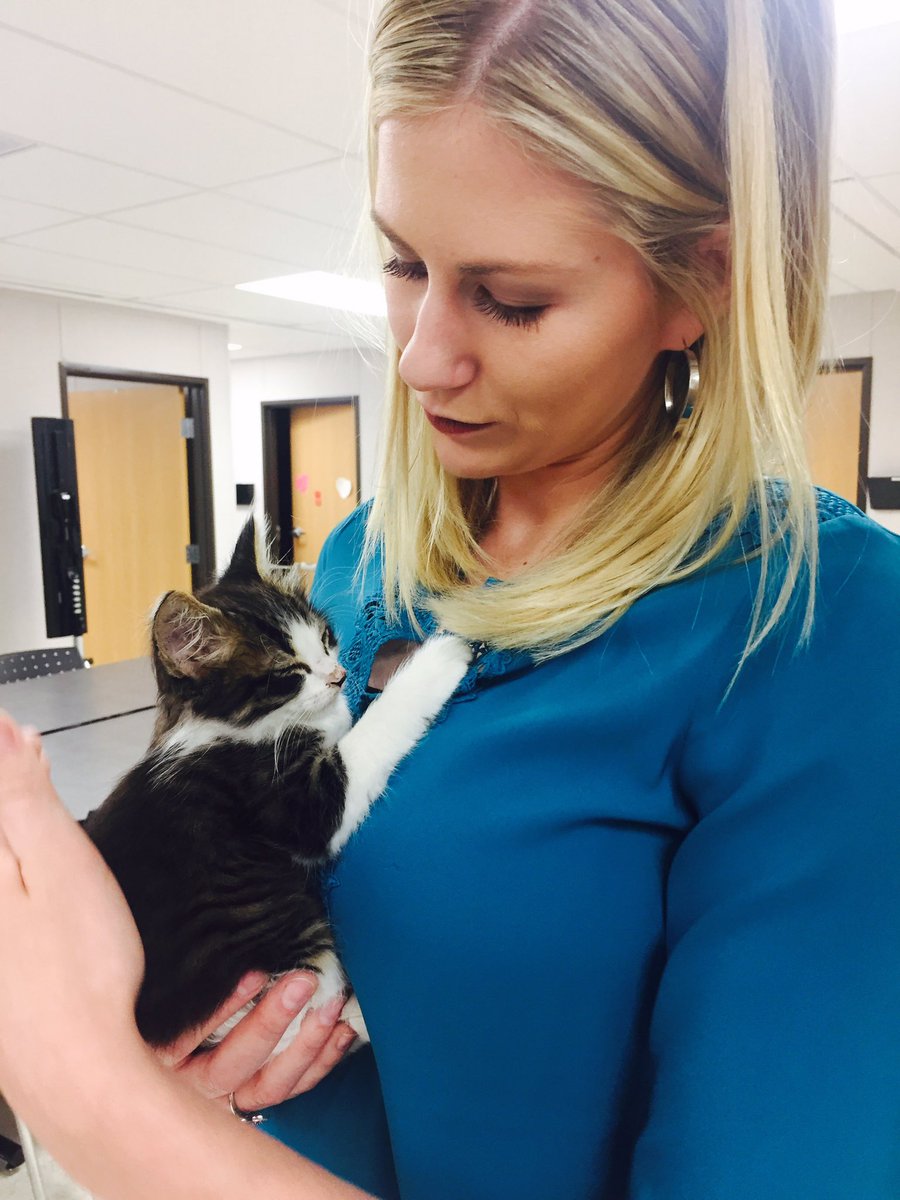 The poor kitten was terrified and huddled up behind a piece of concrete. They got him from the concrete and immediately gave him water and food before bringing him to the Jacksonville Humane Society. The kitten was a little underweight, but under than that, he was thankfully given a clean bill of health. 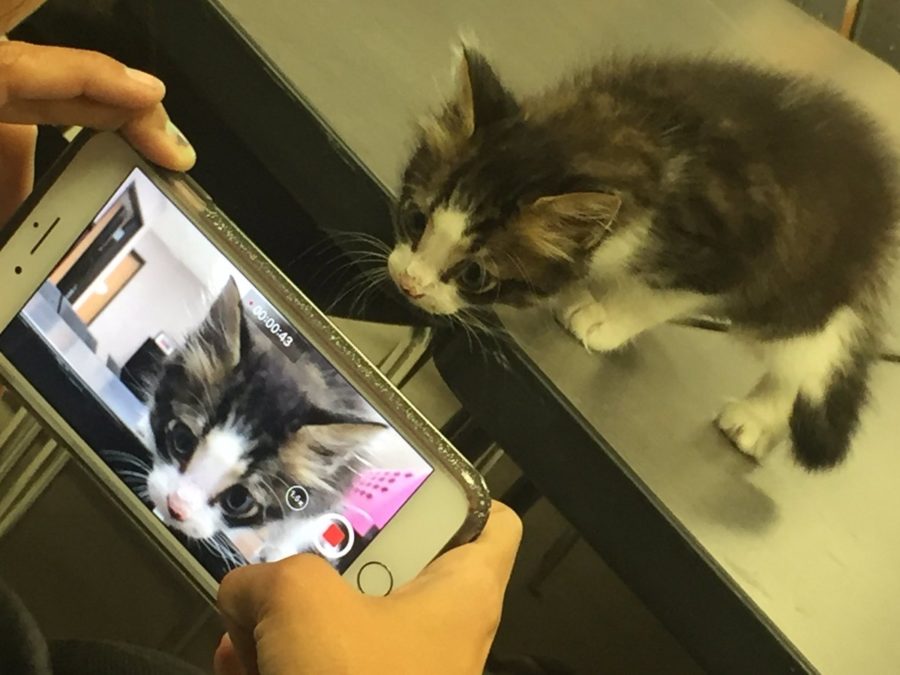 The kitten, who they’ve named Dames Point, is now living in a foster home where he’ll stay for the next month. He’s an adorable ball of fur who is affectionate, curious and very energetic. He enjoys playing with a ball of yarn just like most kittens.

He’s affectionate, curious, and a bundle of energy! Don’t miss this cute fur ball on @ActionNewsJax at 5:30!! ❤️@jaxhumane pic.twitter.com/wrSjBc6unP

It’s unknown how this kitten got on top of the bridge, or how he got separated from his mother, but what matters most is that he’s now safe. A huge thank you to the construction workers for saving his life! He was on the outside of the barrier of the bridge and extremely close to falling, so if it weren’t for them, he wouldn’t have survived.