This Newborn Calf Lost Her Mother, Then Met A Little Girl Who Changed Her Life

Lacey Gray is a photographer for Delta Rose Photography, and her clients suggested she do a photoshoot involving a calf. She called up her uncle who owns cows, asking if she could borrow one for the day, but he didn’t think it’d be a good idea.

The next day, she received a call from her uncle, who asked her if she wanted a baby calf for her own. She could tell in his voice that something serious had happened, but she wasn’t so sure what was going on. That’s when he explained that one of his calf’s mothers fell and wouldn’t get back up and wouldn’t recover from it. 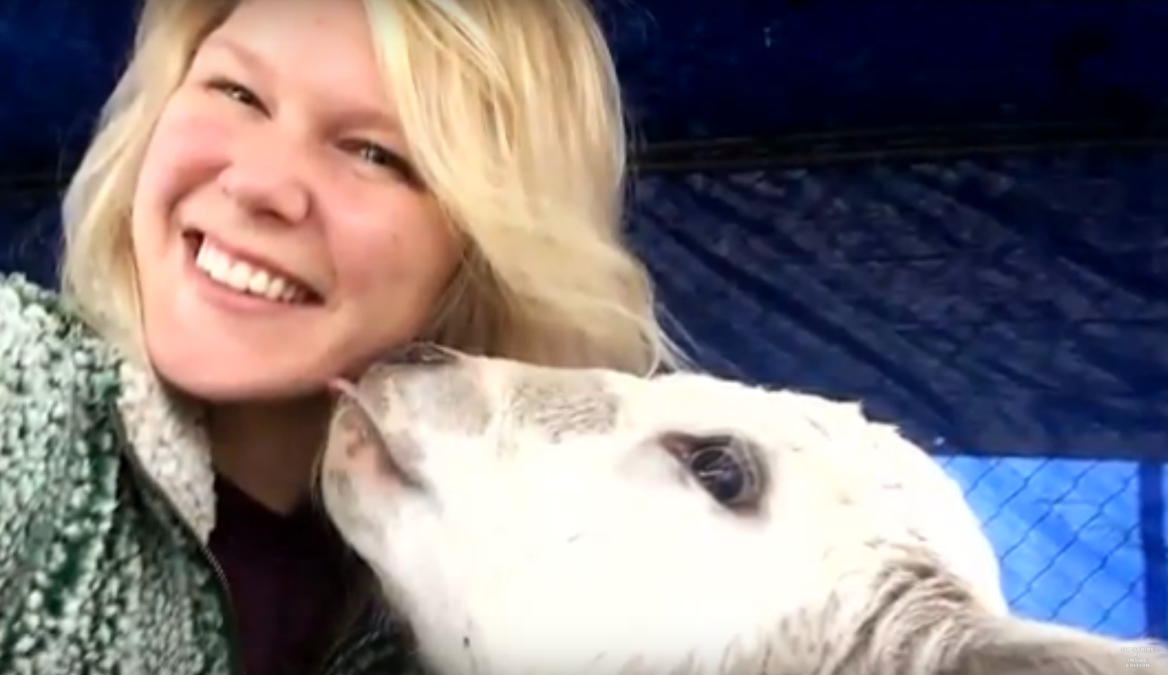 Without hesitating, Gray agreed to adopt the orphaned calf. Gray was very excited to be taking in the newborn, but it was her daughter, two-year-old Kinley, who formed the closest bond with her. 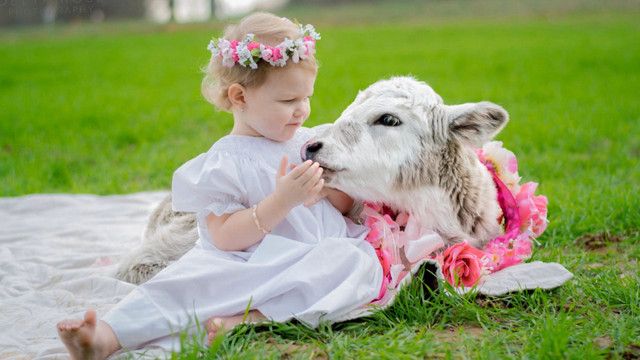 Kinley would sit on the floor next to the calf and read books to her. Whenever Kinley calls the calf by her new name, Molly, she comes running to her. Molly might be friendly, but she certainly isn’t like this with every child. She licks Kinley and is extremely affectionate toward her, but she is not like this with any other kid. 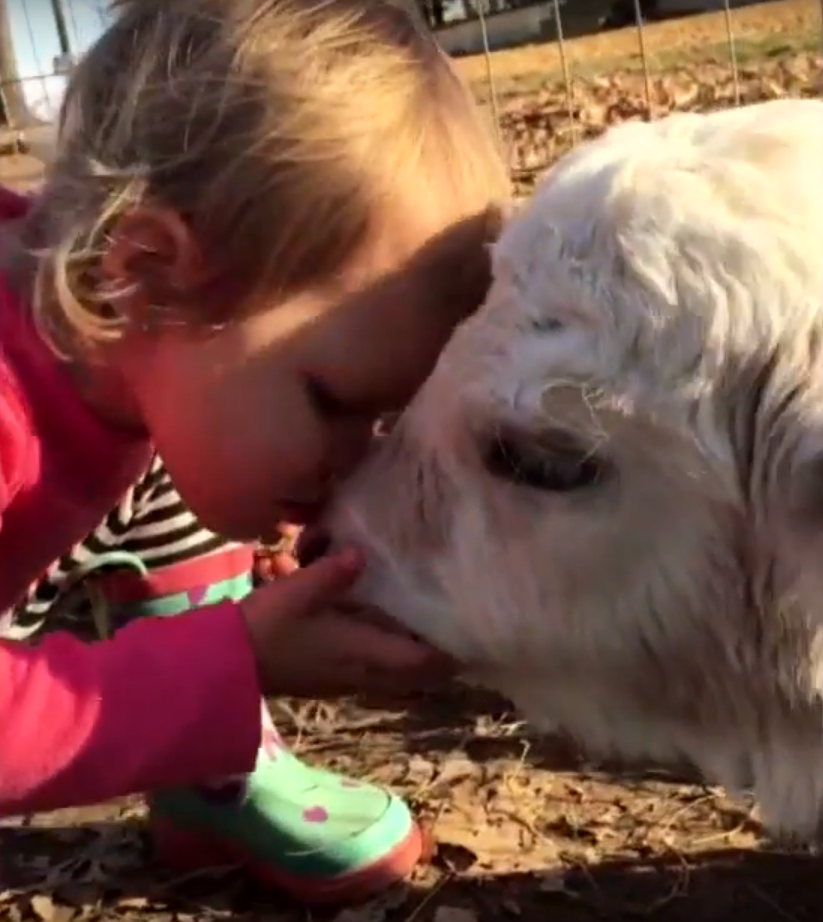 Molly lives in an empty chicken pen on their property for now, while they bottle-feed her and will eventually teach her to feed as she gets older. Once she is old enough in a year, they plan to rehome her to a nearby pasture so she can interact with her own kind and get to do things that other cows know how to do.