What Will Happen To The 10 Cats Of Wrestling Superstar King Kong Bundy?

King Kong Bundy once slammed his opponents in the squared circle of the World Wrestling Federation. He body slammed his way to the top, besting the likes of Hulk Hogan and Andre the Giant.

When Bundy, aka Chris Pallies, was not raining pain in the ring, he was getting cozy witth his feline friends at home. Pallies was a fan of Roman-Greco wrestling techniques, but he was an even bigger lover of cats.

Pallie’s life came to an end on March 4, 2019, leaving behind ten cats with no one to look after them. Stewie, Paige, Gio and Pat, the Courier Post Online reports, have been taken in by Purrfect Angels Cat Rescue. Gio has been placed with a new family, while Paige, Pat, and Stewie have been moved to adoption centers managed by the nonprofit. The six others are still looking for homes. 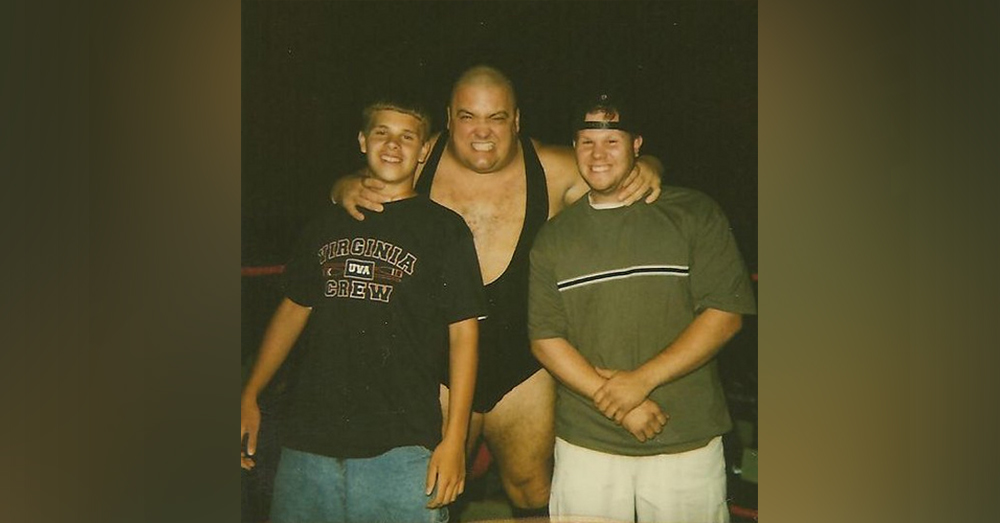 “I think King Kong Bundy loved him very much,” Purrfect Angels Cat Rescue founder Suzanne Pomeroy said. “We knew from processing his application he was a very serious cat lover. We knew (Gio) was going to be well-loved and well-cared for with King Kong Bundy.” 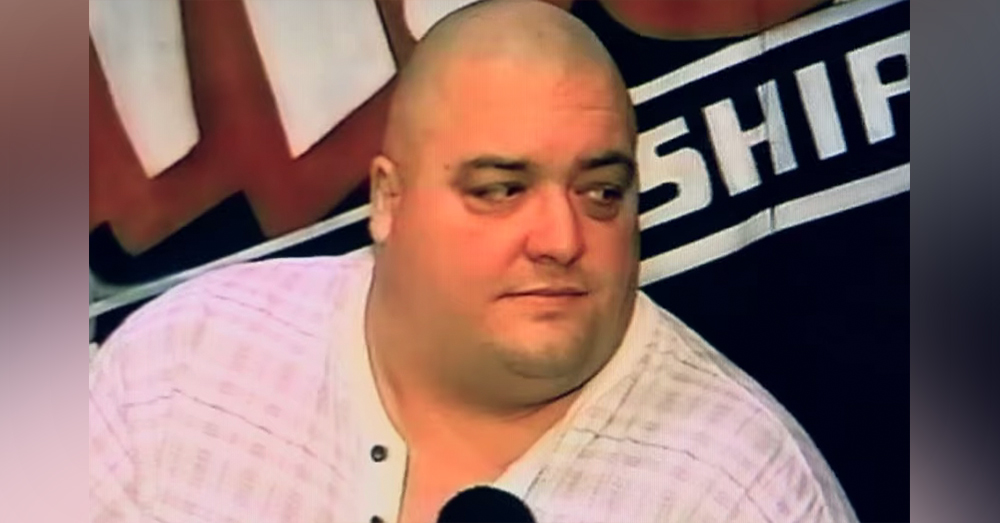 Source: YouTube/AR7271
King Kong Bundy, aka Chris Pallies, during an interview, backstage of the wrestling ring.

Each of the cats has been dealing with the loss of their human in their own special way.

“This was really a big part of [Pallie’s] life,” Pomeroy said. 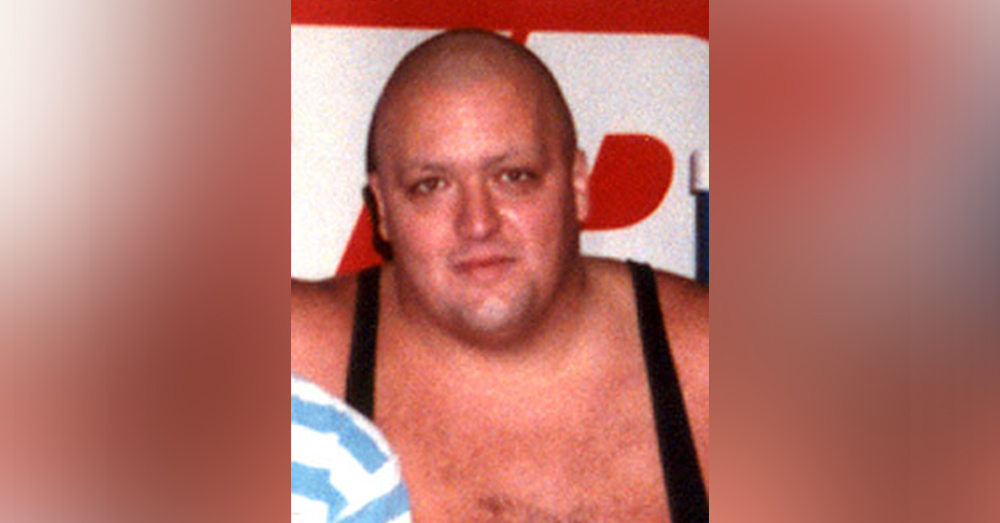 Here’s an interview with Pallies, explaining the origin of King Kong Bundy.