Ireland Has A ‘Killing Field’ For Horses, And It’s Worse Than You Think

One of Ireland’s most violent and horrific crime scenes isn’t even under investigation. In fact, it’s still being used for torture and killing.

“The Killing Fields” of West Dublin are just as bad as they sound. Once a planned housing development, the 80-acre site in Clondalkin has fallen into disuse. Its residents are more often wild horses and burned-out cars than Irish citizens, the Irish Mirror reports, as the National Asset Management Agency has failed to move forward with any building plans. Sadly, the property has also become a landmark for animal abandonment and acts of severe cruelty.

Horses, goats, cats, dogs and countless other animals have been beaten until their bones are broken, starved, and left to die in the Killing Fields, Eden Farmed Animal Sanctuary maintains. 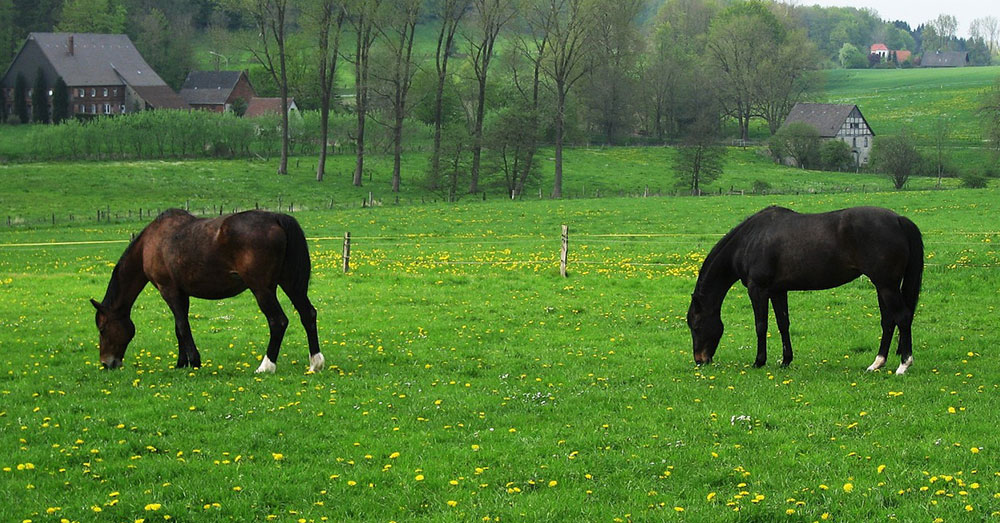 Source: Pixabay
Wild horses in West Dublin have been tortured and killed.

The perpetrators are often children, sometimes as young as 12 years old, but the depravity of their crimes is extreme. Animals have been bludgeoned to death and even driven over by motorbikes.

“There is a plot of land in West Dublin that is known as the Killing Fields, where many animals are starved, beaten, chased, and mowed over with quad bikes,” the animal advocacy group Animal Ethics posted to Facebook. “But a goat, Gabriel, escaped this terrible fate. He had been brought there with one other goat to be run over by a motorcycle. While his companion was killed, Gabriel escaped and was found three months later, frightened and alone.” 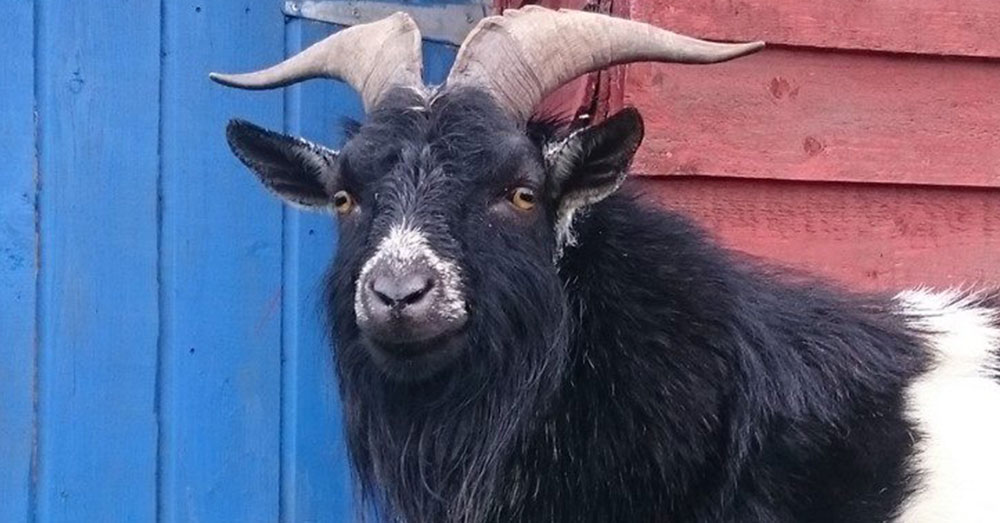 Source: Facebook/Animal Ethics
Gabriel, a survivor of the Killing Fields of West Dublin.

Meanwhile, little has been done to curb the crime.

“We are so fed up with this,” a spokesperson from My Lovely Horse Rescue told the Irish Mirror.”It’s a dumping ground – it’s a nightmare. There are cars always racing around it. The poor ponies are on high alert constantly.”

Sick and dying animals are being carted from the Killing Fields on at least a weekly basis, sometimes even more often. 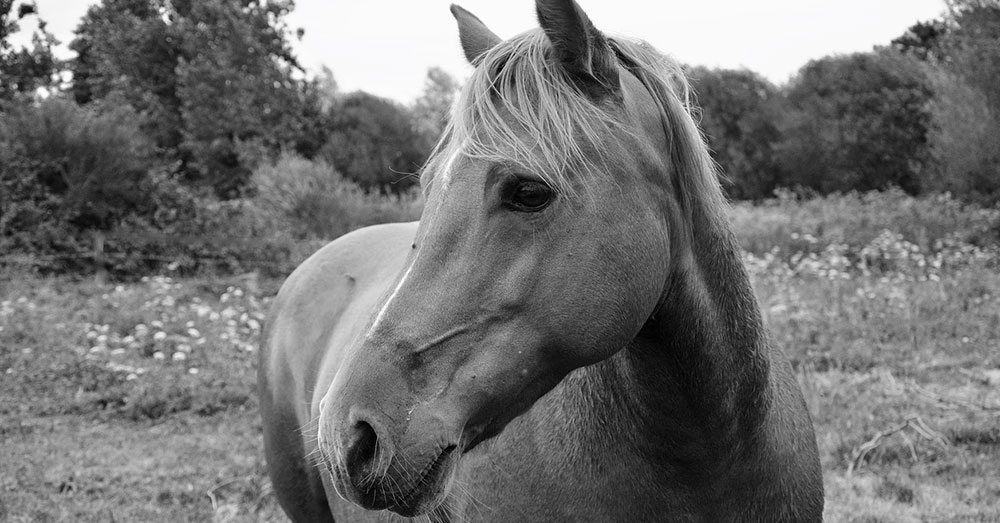 “What the hell has to happen to sort this wasteland out?” The spokesperson continued. “Kid gets killed? Drug addict takes an overdose?”

The South Dublin County Council has asked for the Dublin City Council’s help in forming a horse welfare working group, but even a group of caring volunteers has little power to prosecute those guilty of animal cruelty. 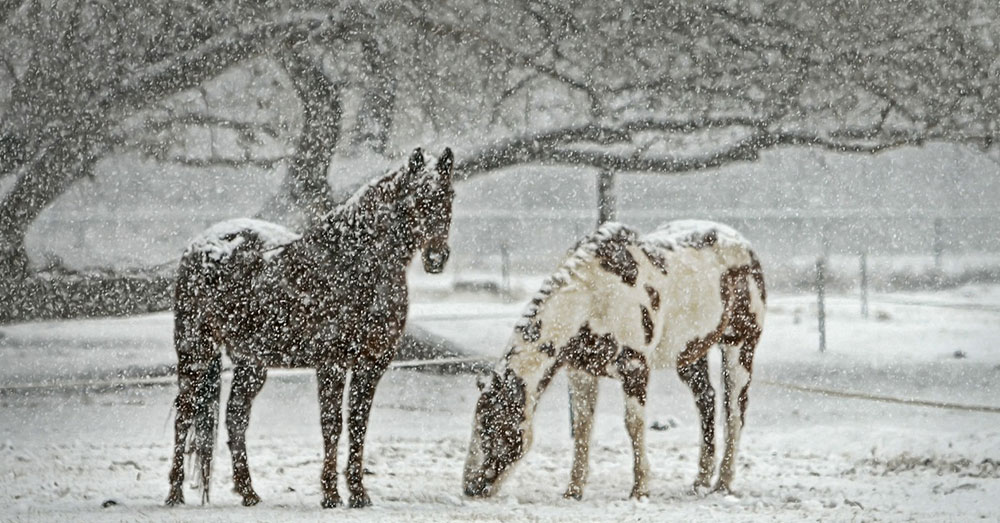 Ireland’s animal cruelty laws once dated back to 1876 before they were supplemented in 2014, and they have been criticized for being too lax. While cases of horse neglect and starvation originating from local farms have been brought to the court system, rural courts often have backlogs of cases involving livestock, and individual events of cruelty like those reported in the Killing Fields are rarely investigated with the taste and intentionality they deserve.

There’s no telling when the National Asset Management Agency will begin developing the land now called the Killing Fields of West Dublin, but a growing number of people are calling for greater oversight and management of the horrors that are still taking place there.

Click the button below to make a difference, and put an end to the killing!

Demand Justice For The Horses Abandoned To Die In Ireland

Dogs, cats, goats, and countless horses have been slaughtered or left to die on 80 acres of land owned by the Irish National Asset Management Agency. Meanwhile, reports of animals being beaten and ruthlessly tortured by teenagers and adults have been met with little action from local authorities.
Stand by the horses of Ireland, and demand their protection today!
Make a difference!