Nicole Kidman Found A HUGE Tarantula By Her Pool, But Cooly Caught And Released Her 8-Legged House Guest

An unexpected visit from hairy eight-legged “house guest” in would probably putmost of our readers on edge.

The Aussie actor recently posted a video from her Los Angeles home, where a large tarantula had crawled too close to the pool for comfort. 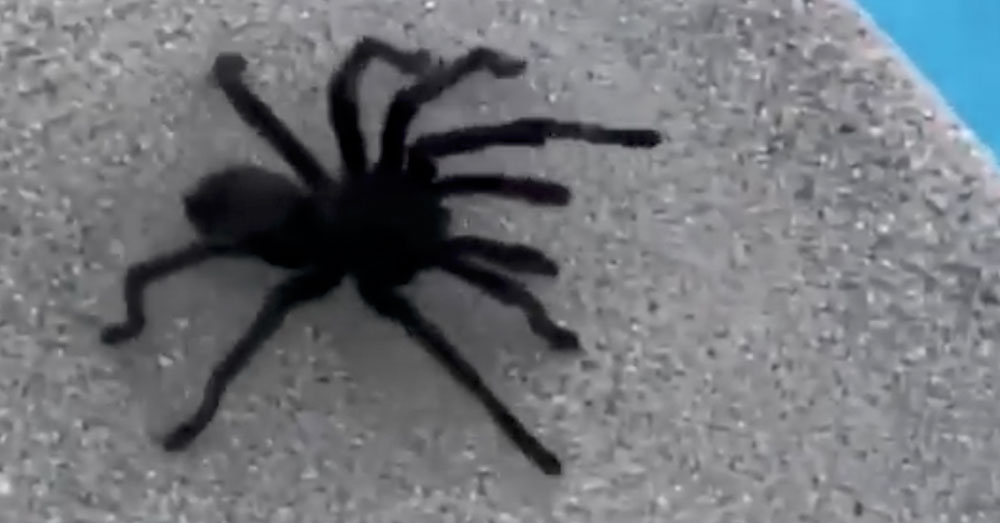 Much to her children’s amazement, or perhaps disgust, Kidman swiftly scooped it up with a glass and a plastic Tupperware lid, the Dodo reports.

“It’s a tarantula, right mom?” Kidman’s son can be heard asking in the background. 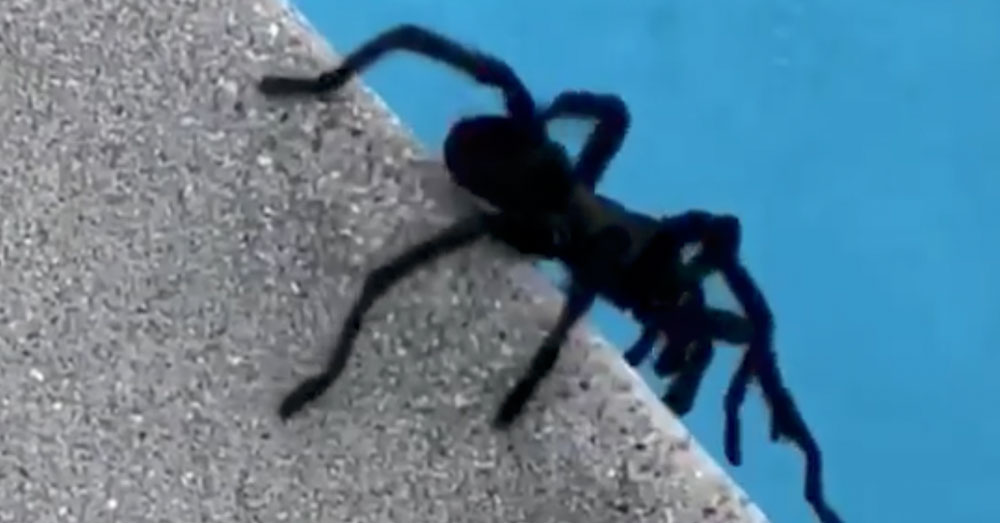 Source: Instagram/nicolekidman
The spider was getting a little too close to the pool for comfort.

She caught the “rescue” all on camera with her phone, and released the spider back into the wild. 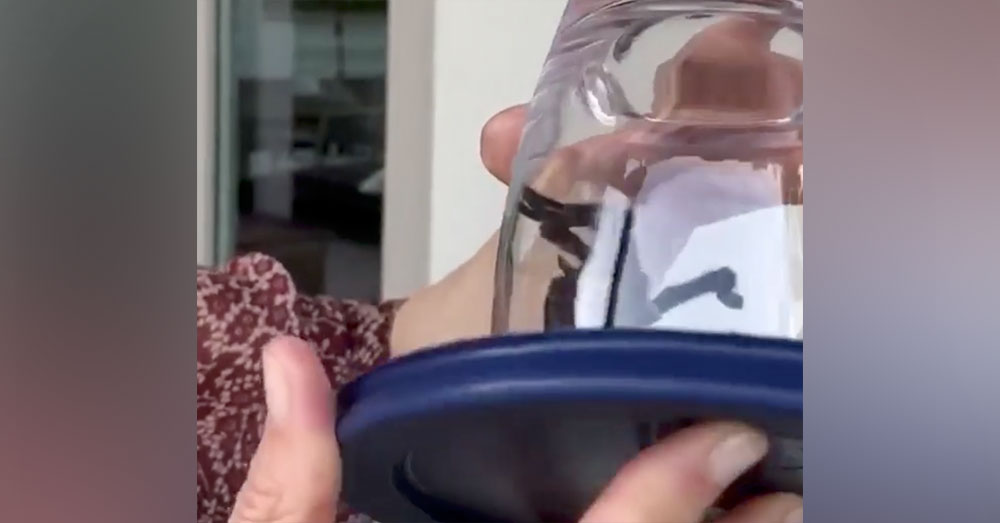 Source: Instagram/nicolekidman
Kidman scooped up the tarantula with a glass.

Tarantulas like this can bite humans, but rarely do, and their venom is not a serious concern. There is little reason to fear them. Kidman certainly isn’t afraid! She’s probably seen much worse back in Australia.

“Nicole has done the right thing, first not to kill the poor, harmless spider, and second, to transfer it safely in a container,” Alireza Zamani, a Master of Science in animal biosystematics from the University of Tehran, told Live Science. “I hope that he is safe and has already found a mate!” 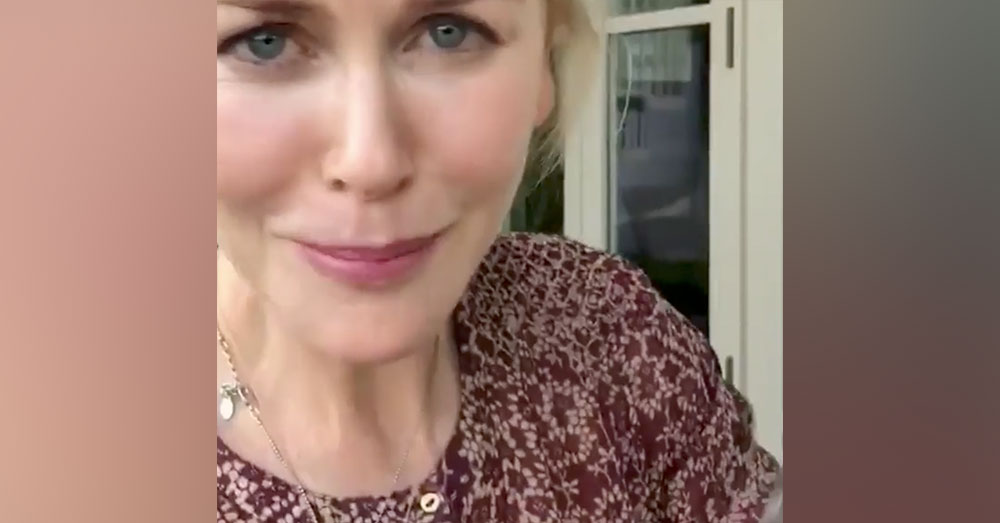 Source: Instagram/nicolekidman
Thankfully, neither spider nor human was harmed in the incident.

Watch Nicole Kidman take on the imposing arachnid in the video below!