After Surviving Horrific Abuse, And Becoming A Hero To Many, Khalessi Crosses The Rainbow Bridge

Khalessi made waves across the world about a year ago when she was rescued from a tortured life as a bait dog. She lost half of her face and had numerous broken bones, as well as older breaks that never really healed. Stephanie Paquin adopted Khalessi, and the pair stood as an example of healing and the ability to overcome the most heinous situations.

Khalessi’s saviors were able to get her help to repair her jaw and nose to the point she could breath and eat. Miraculously, she was smiling and loving like nothing had ever happened. However, she was diagnosed with babesia, a kidney condition that is common among dogs that have been used in dog fighting. Sadly, there was very little her family could do, and after a time working with aggressive treatment, including the consideration of a kidney transplant to extend her life, they decided to make Khaleesi’s last weeks the most comfortable and enjoyable of her tragically short life. 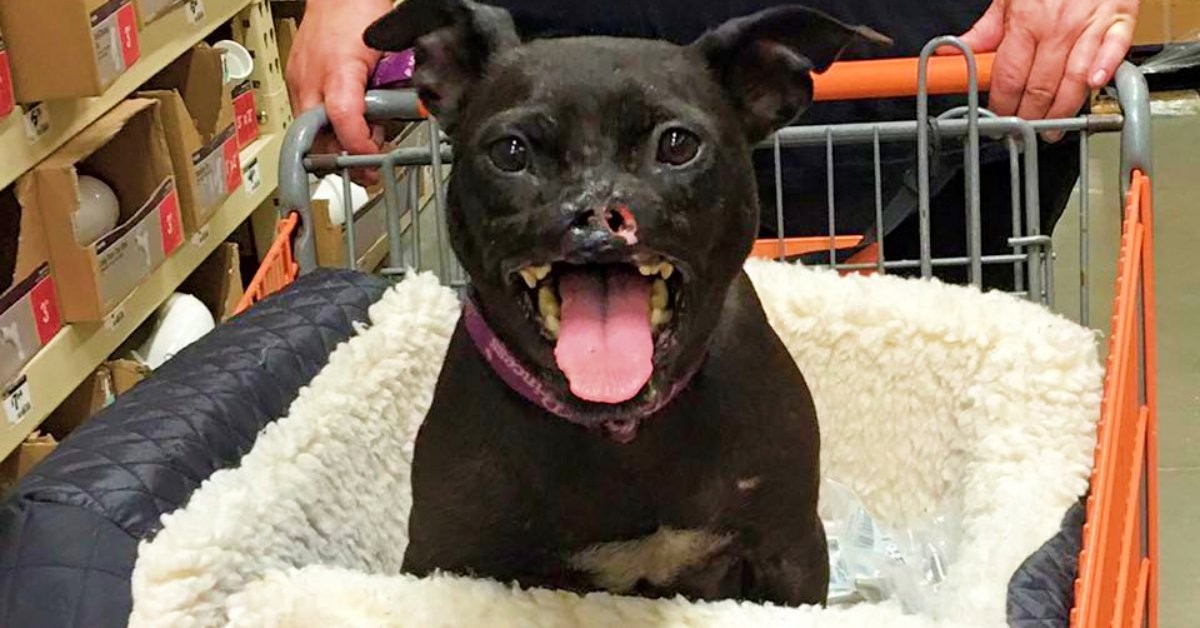 While Khalessi may be gone, the impact she made will live on. Not only did she become the poster pup for animal abuse, she was even awarded “Underdog of the Year” at the 2016 World Dog Awards. Her unforgettable and infectious smile will live on in the hearts of everyone that knew her, and she will continue to be a symbol of hope for all dogs in need. 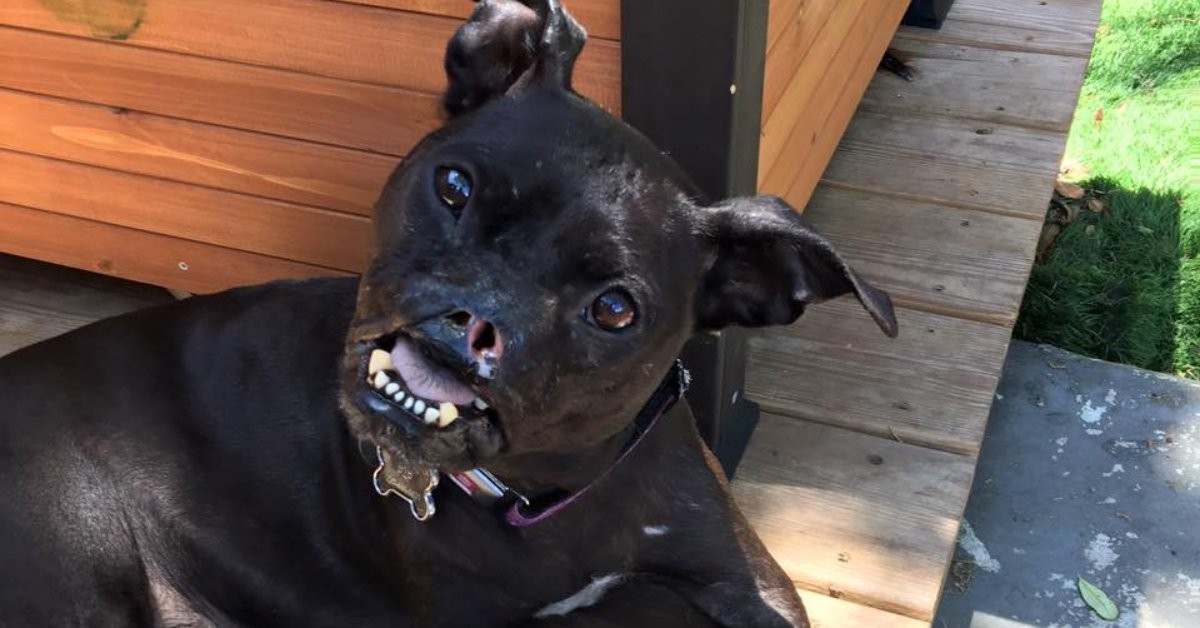 Thank you for everything Khalessi. You will be greatly missed. G. H. was raised in Minnesota, but currently calls Seattle her home. She's a blogger, editor, and journalist, and she's written everything from news reports to restaurant reviews. If she's not putting pen to paper, G. H. is probably experimenting in the kitchen, chilling out on her yoga mat, or running through a city park.
Whizzco for FAP