Connie Zuniga of Kissimmee, Florida, reunited with her emotional-support dog, Khaleesi, in a Walmart parking lot this past week.

Khaleesi was missing for more than a week after she dissappeared from the family’s home. The family thought they were in luck when they realized that Khaleesi’s collar had a tracking device on it, but unfortunately it had turned off at some point. 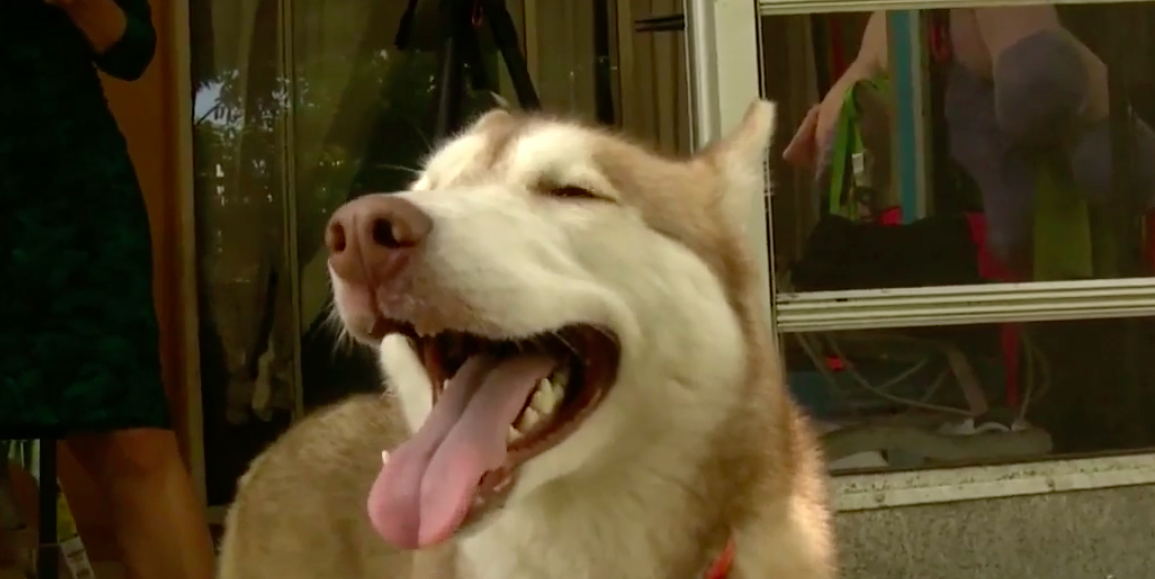 The family immediately called police, worried that someone had stolen Khaleesi from them and wouldn’t ever bring her back. The heartbroken family shared their story on News 6, in the hopes that someone would hear it and know where their beloved dog was.

They feared that they’d never see their pup again, but they didn’t give up hope. One day soon after, one of Zuniga’s friend’s saw an ad on Craigslist about a Husky who had been found wearing a GPS collar. The person who posted the ad, 19-year-old Alyssa Rodriguez, said she spotted Khaleesi walking in the rain in her mother’s neighborhood. She then took her in since she was cold, wet and hungry. 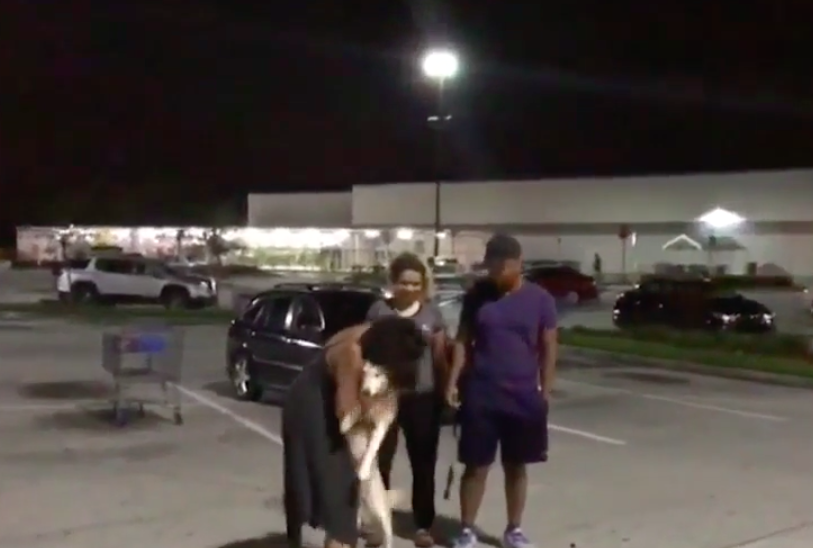 Zuniga contacted Rodriguez right away to make sure the dog was hers. And it was indeed Khaleesi! They arranged a reunion for Zuniga and Khaleesi and it was absolutely heart-warming.

“You know so many bad things happen nowadays,” Zuniga told News 6. “And it’s amazing when everybody works together to make my dreams come true. Because my birthday is on Monday and it’s the best birthday gift I could ever have – we got her back!”

And that might not be the only birthday gift Zuniga is getting. Khaleesi may be pregnant, and if she is, Rodriguez will be getting one of her puppies!