Your Dog Could Be Keystone Light’s New Mascot

If your pooch is a pet influencer and you’re looking to get them a new sponsorship gig then look no further than Keystone Light. This company is on the hunt for a dog beer influencer and they’re willing to pay them $10,000! That’s a lot of chew toys.

Earlier in the month, Molson Coors, Keystone’s parent company, launched the “refreshingly sweet” raspberry-lime counterpart of Keystone Light which is known as Keystone Keylightful. In order to help promote the new beer’s launch, Keystone is looking for a lucky canine to be the beer’s “Lil’ Keezy Breezy” mascot. The sponsorship would be for an entire year. 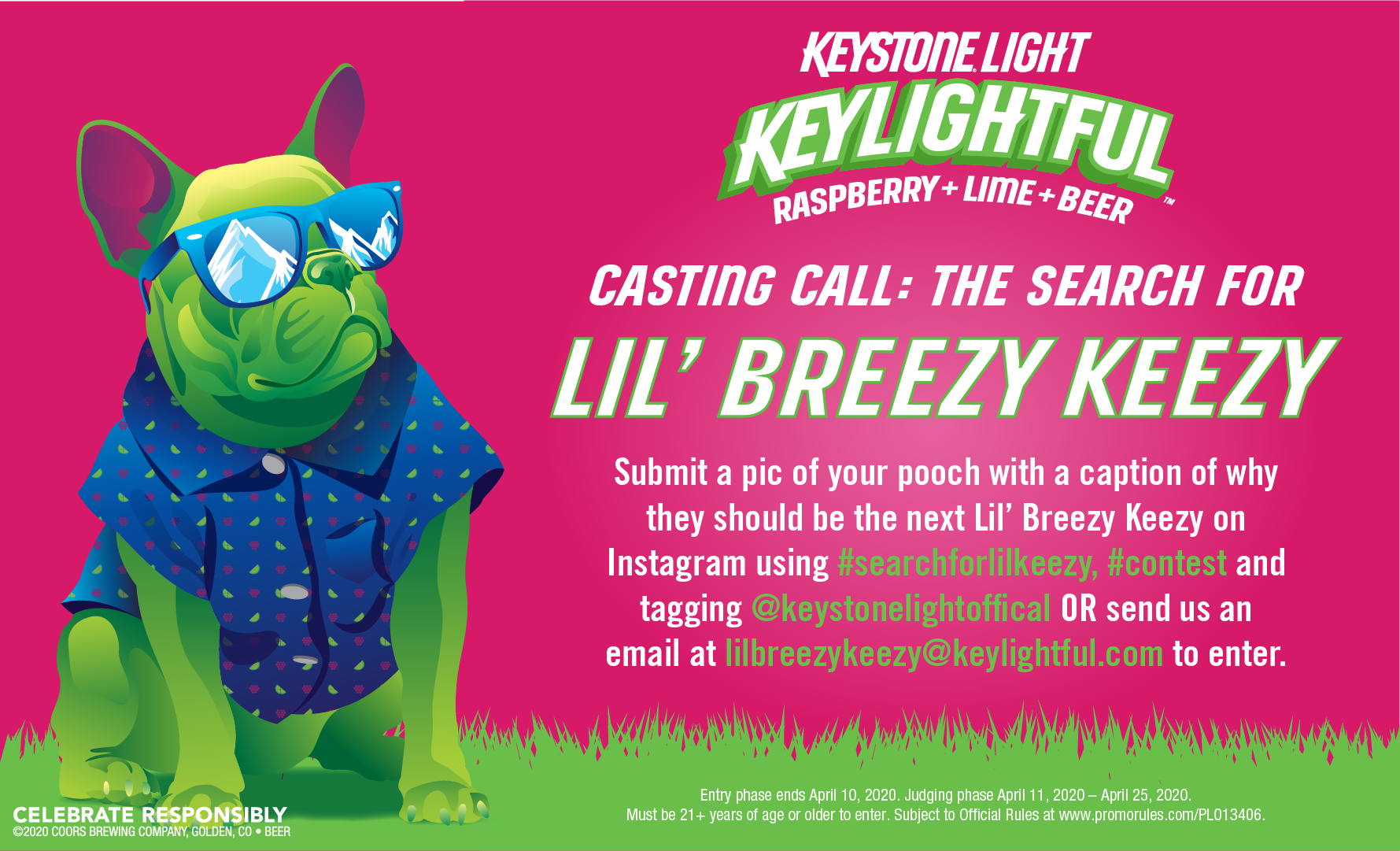 Any dog owner over the age of 21 who believes that their furbaby is a star is welcome to enter the contest on Instagram. The deadline is April 10th. All they need to do is upload a picture of their pet, alongside a 100-words-or-less caption explaining why their dog is the next Lil’ Keezy. Be sure to include the hashtags #searchforlilkeezy and #contest. Those entering the contest should also tag @keystonelightofficial in their post, and if the whole social media thing is a little too complicated, or you don’t want your competition copying your dog’s style, you can alternatively email lilbreezykeezy@keylightful.com a photo of your dog plus the caption. 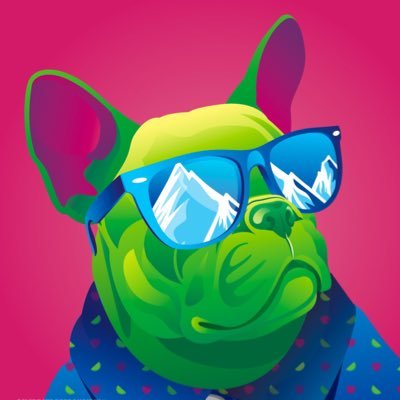 The winning dog and their owner will be given $10,000, plus a year’s worth of Keystone Keylightful, awarded in the form of a $1,000 check. In addition, the dog will have to attend an official photoshoot, plus they’ll get plenty of Keystone merch for the influencer role.

Besides helping to make one lucky dog an official influencer, Keylightful will also be pledging a donation of $50,000 to the American Society for the Prevention of Cruelty to Animals (ASPCA) in order to help our furry friends across the country. That is such a wonderful gesture!