Fifteen horses, some just over a year old and others pregnant, were found dead on a strip mine in rural Kentucky. As officials searched the area for clues they discovered six more horses that were shot and killed.

Hundreds of horses roam free on old mine sites, known as a ‘strip mines’. “These areas are vast areas encompassing many acres of land. While mainly flat it has valleys and dips and many roads and ponds. Horses are turned loose on these mined areas to graze and forage,” described a local rescue group, Dumas Rescue. Many of the horses were abandoned during the recession. 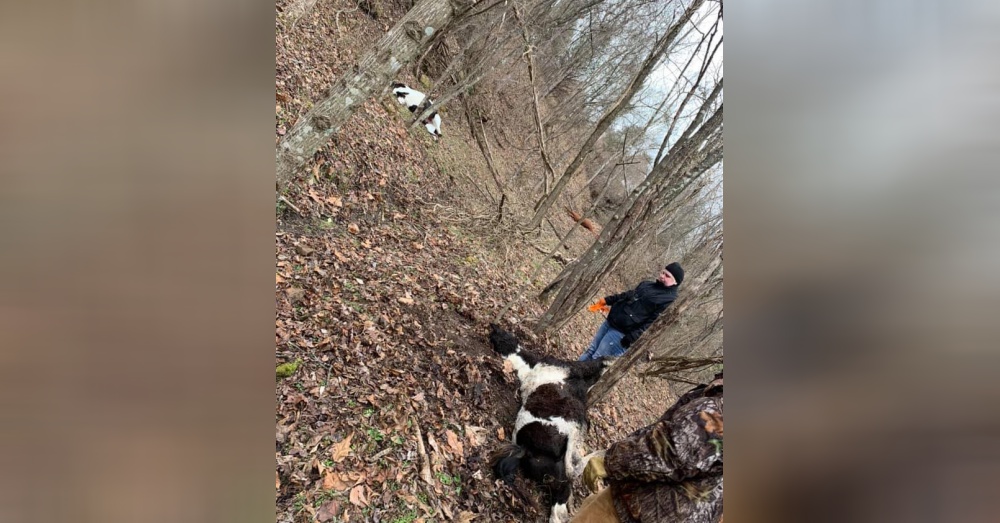 A strip mine near the Pike and Floyd County line along US 23 was home to roughly 30 abandoned horses, prior to the massacre.

Officials were first notified of the cruel act by a man who owned land adjacent to the strip mine. He said five of his horses grazing on the strip mine were shot and killed. Floyd County Sheriff John Hunt said this was one of the worst cases of animal cruelty he has seen. 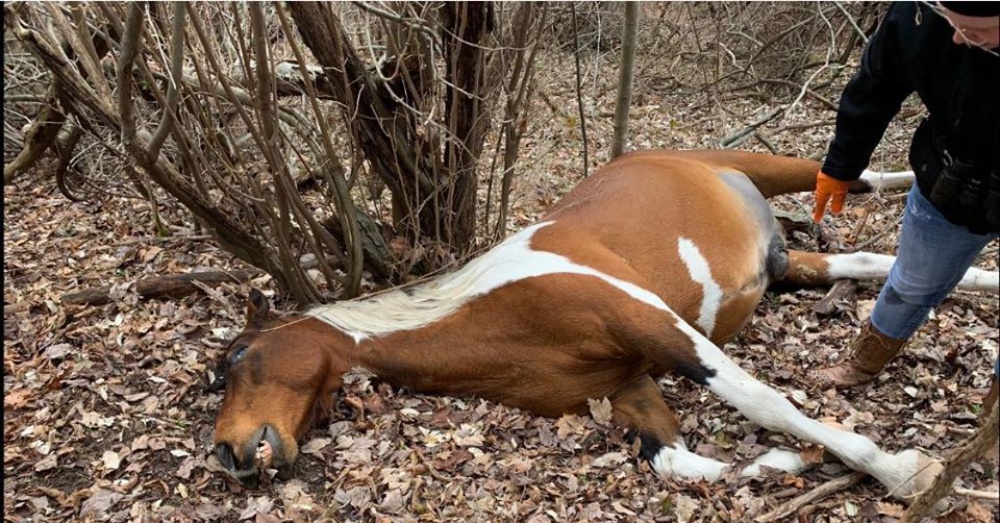 “This is very inhumane, and it’s a very cruel act of somebody who just apparently had nothing else to do or whatever, just to go back on a strip job and shoot down horses who were, one of them obviously was feeding, had grass in its mouth,” Sheriff Hunt said. “It looked like a battlefield for just horses.”

“Seeing them gunned down is.. it’s beyond horrific,” Tonya Conn, with Dumas Rescue, told WYMT. “These horses were scattered in various, various places, distances from each other so they had been shot, and they’d scattered then [were] hunted and shot down.” 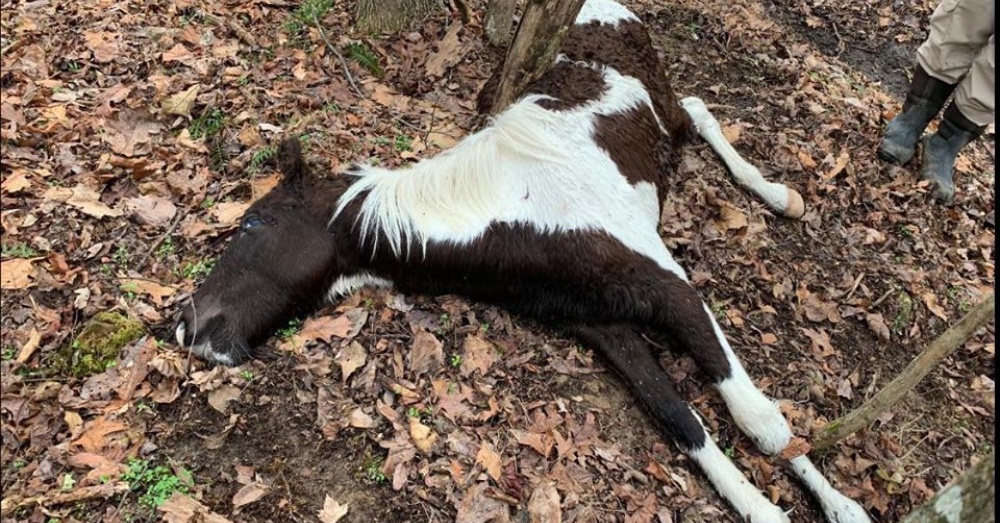 Some of the horses were not killed instantly and suffered an agonizing death.

A veterinarian performed a field necropsy and determined the official cause of death was gunshot. Officials believe the horses were shot with a low-caliber rifle and the person(s) responsible are still at large. A $500 reward was posted to help find the cruel people responsible, but quickly increased as people and animal welfare organizations heard about the case.

Dumas Rescue is assisting Floyd County Sheriff’s Office and posted, “I cannot put into words how heartbroken and disgusted I am, knowing the person(s) responsible for this massacre still at large. I know these pictures are hard to look at, and even harder to stomach but this is reality. This is the truth. Please continue to share their story, we are their only voice. They deserve justice and someone out there knows who did this. REWARD IS CURRENTLY AT $20,000 FOR ANY INFORMATION LEADING THE THE ARREST OF THE PERSON(S) RESPONSIBLE!” 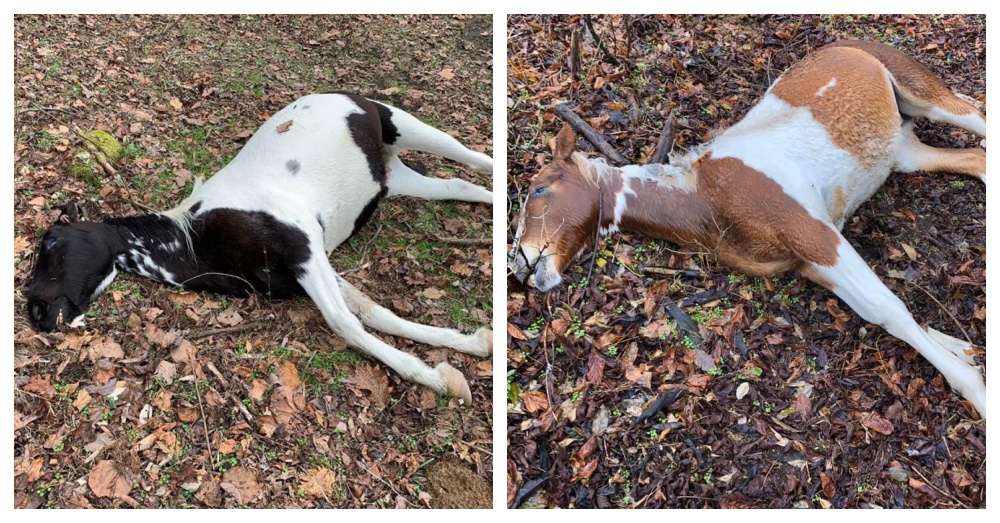 The Humane Society of the United States (HSUS) contributed $5,000 to the reward to find the monsters responsible. Kitty Block, president and CEO of HSUS said, “It takes a truly heinous person to mercilessly shoot more than a dozen horses and leave them for dead. We hope this reward will encourage anyone with information about this terrible crime to come forward.”

Anyone with information is asked to contact the Floyd County Sheriff’s Office at 606-886-6171.

Carriage Driver Caught On Video Kicking Collapsed Horse In Head: Click “Next” below!