When residents from Rabbit Hash, Kentucky, vote to elect their mayor, their biggest considerations aren’t red or blue.

Instead, voters are deciding which cute and cuddly animal should become Rabbit Hash’s top elected official. Sure, it’s a largely symbolic position, but the right pet mayor can help bring attention and financial support to the historic 19th-century river town. 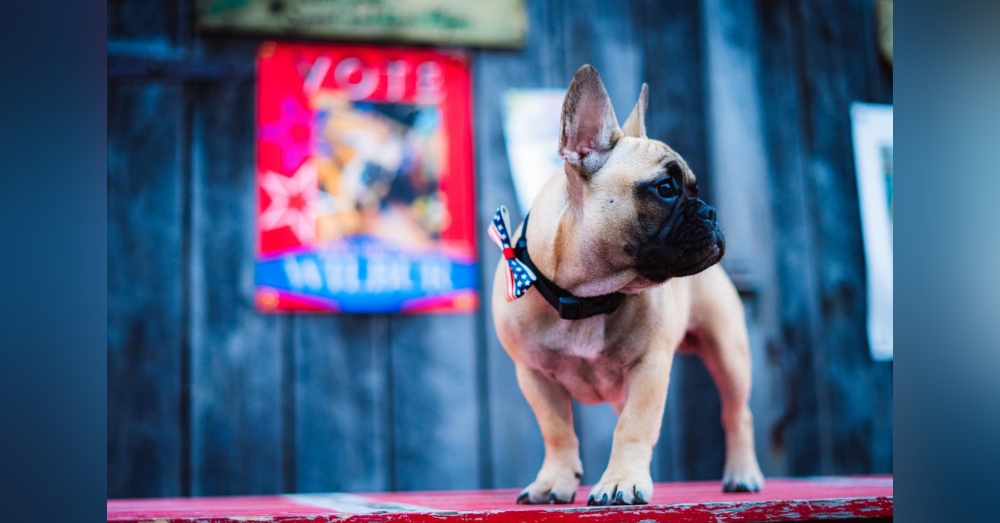 This year, a cat and a rooster participated in mayoral race/fundraiser, although the field was largely comprised of canine candidates. When the ballots were finally counted, it was an adorable French bulldog, Wilbur, who won in a landslide, according to Fox News.

Wilbur isn’t the first dog to be named mayor of Rabbit Hash, which has proudly elected dogs to this role since the late ’90s. A rescued dog named Goofy was the town’s first canine mayor, although the sweet mutt passed away a couple of years later at age 16. A black lab named Junior was later elected to fill the position, followed by border collie Lucy Lou, who broke the glass ceiling when she became Rabbit Hash’s third dog and first female mayor in 2008. The town’s outgoing mayor, Brynneth Pawltro, aka Mayor Brynn, is a friendly rescued Pit Bull. 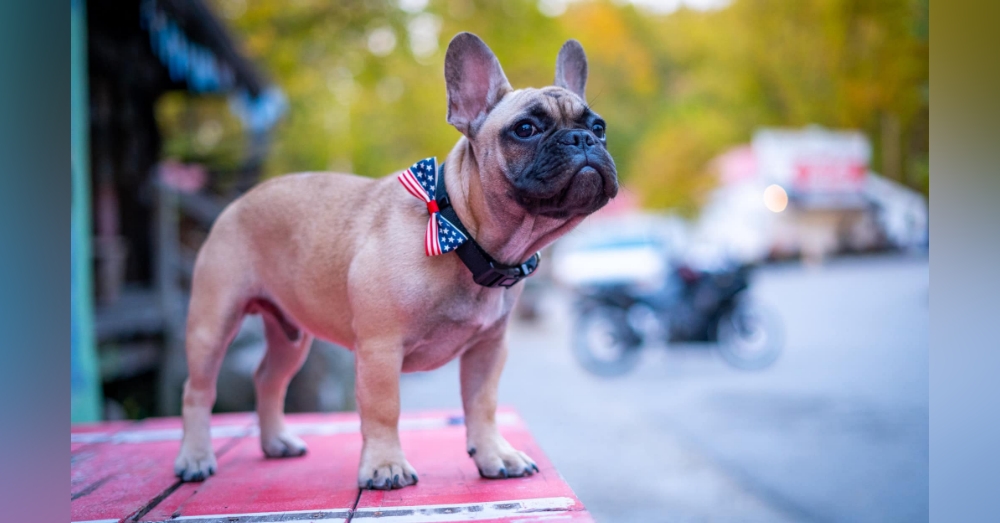 But Wilbur will become the first canine mayor elected with such a large mandate, which included 13,143 of 22,000 votes cast. This historic turnout is especially impressive because Rabbit Hash doesn’t even have close to that many people. Donors are instead allocated mayoral votes to cast for their candidate of choice based on their contributions to the village’s upkeep. 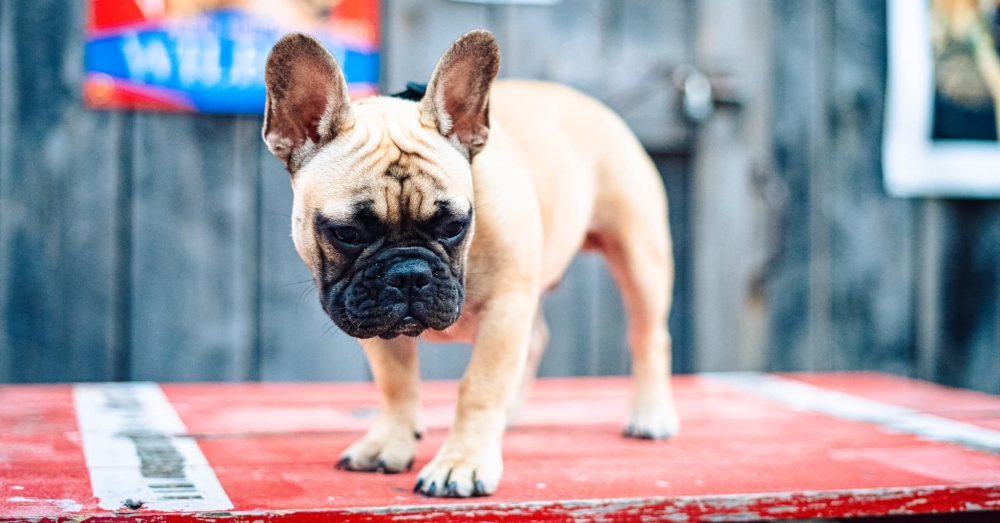 “It’s an exciting adventure and a deeply meaningful cause to preserve the river hamlet town of Rabbit Hash, Ky.,” Wilbur and his owner, Amy Noland, said in a statement. “The town welcomes visitors and will continue to provide fun events for all ages to come experience the nostalgia and charm we have to offer.” Congratulations, Wilbur!