It was 1:20 p.m. when Jonathan D. Watkins, 38, knocked on his neighbor’s door. He was covered in blood and asked for a cigarette, Click2Houston reports.

The homeowner asked Watkins what had happened.

“I’ve been skinning dogs,” he replied.

It seemed too horrific to be true. Later in the day, while walking past Watkins’s home, the neighbor saw what appeared to be four animal hides in a garage, and the carcasses of two skinned dogs on the porch. 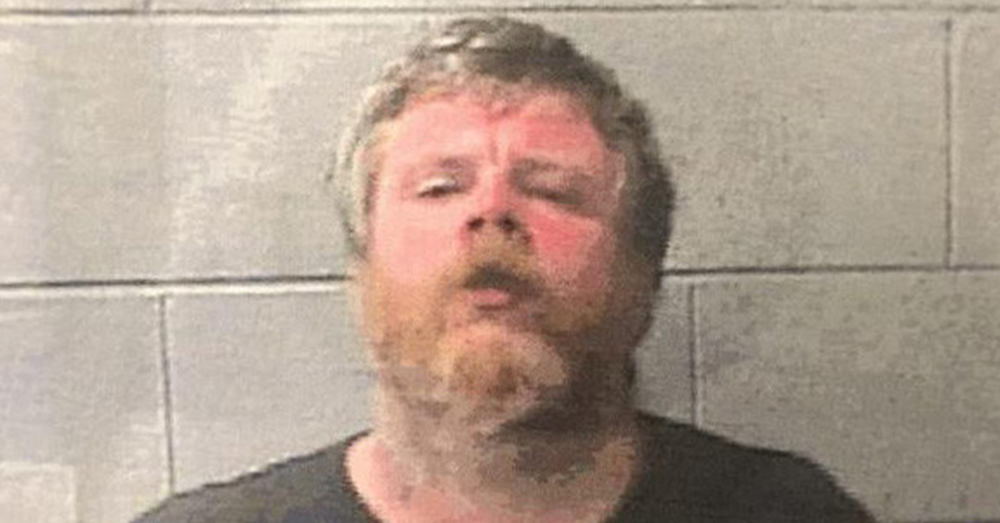 Source: thenationroar
Jonathan D. Watkins, 38, has been accused of killing and skinning dogs to make a “doggy coat.”

Moments later, Kentucky State Police took Watkins into custody. He is being charged with animal cruelty for allegedly killing and skinning a neighbor’s dogs to make himself a “doggy coat.”

In Kentucky, intentionally killing an animal can be punishable as a Class D felony. Watkins faces one to five years behind bars, insuring court costs, fines and restitution.

Given the gruesome nature of the evidence against Watkins, it’s possible a judge may hand down the maximum allowable sentence.

According to WYMT, this isn’t the first time Watkins’ has been involved in a felony case. He was previously charged with the murder of Magoffin County Deputy Jailer Albert Bloomfield, Watkins’ stepfather. Watkins shot Bloomfield several times in his own home. 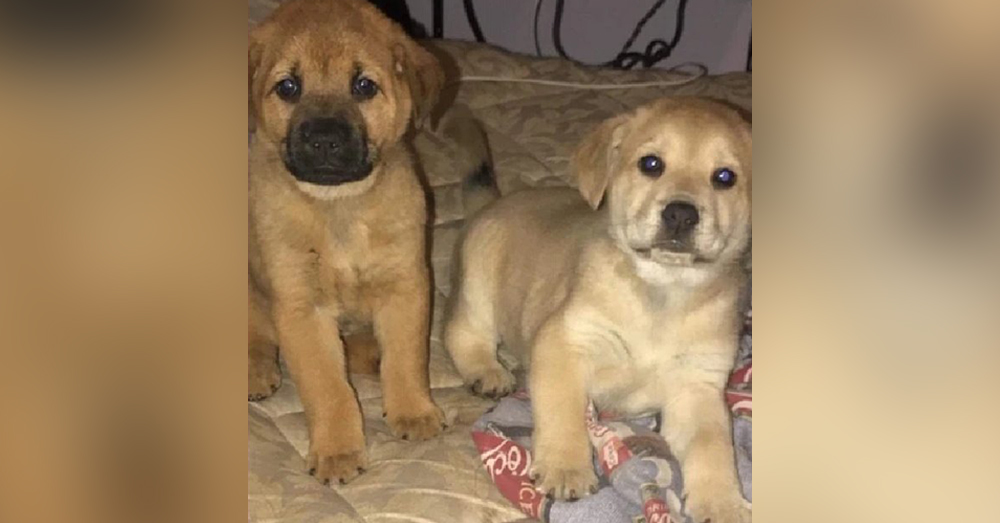 Watkins was indicted for murder, but a report from the Kentucky Correctional Psychiatric Center indicated that he could not be considered criminally responsible for his actions when the shooting occurred. All charges against Watkins were dropped.

Three years later, Watkins was arrested for intent to harm to Judge Kimberley Childers, who had dismissed the charges in the previous case. He was also indicted on a charge of retaliating against a participant in the legal process in 2016.

In 2017, another judge dismissed the second indictment without prejudice because Watkins was ruled not criminally responsible for his actions.

“Isn’t there something or someone out there who can see this and say, ‘We should have done something a long time ago?'” Watkins’ neighbor Jordan Owens asked WYMT. So many different red flags that have popped up over the years. I hear stories about how Jonathan wasn’t like this ten years ago.”

Stray Cat Bothers Buddhist Monk In Quest To Attain Enlightenment (And Scritches): Click “Next” below!