Man Pleads Guilty To ‘Fishing For Cats’ With Meat On Hooks

I would call Kenny Rowles the scum of the Earth but quite frankly, that would be an insult to scum. This 27-year-old, insert-your-appropriate-insult-here, has been accused of several animal cruelty charges following him “fishing” for cats and has pleaded guilty in a Pennsylvania court.

At the Luzerne County courthouse, Rowles admitted to aggravated cruelty to animals, including serious bodily harm and torture.

Rowles was accused of dangling a fishing line with a meat-baited hook into a property near his home, with the intention of hooking stray cats. 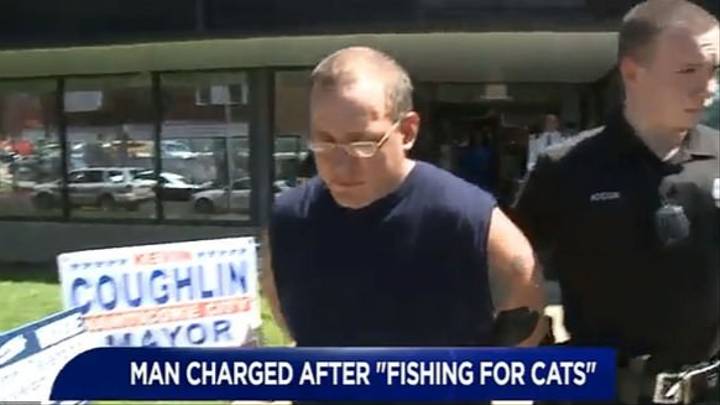 I mean seriously, what is wrong with some people? It amazes me that Rowles and his two brain cells managed to concoct such an elaborate torture scheme.

Rowles is scheduled to be sentenced at the same courthouse on December 2nd.

He was arrested back in May after authorities grew suspicious of his activities. Their suspicions were then confirmed after the Society for the Prevention of Cruelty to Animals (SPCA) rescued a stray kitty who was found with a fishhook stuck in its mouth.

Fortunately, the cat survived and made a full recovery, but still bears the scars of its ordeal.

According to animal charity Happy Hearts and Tails Safe Haven Animal Rescue, shortly after, two more cats were found with fishing lines in their mouths. 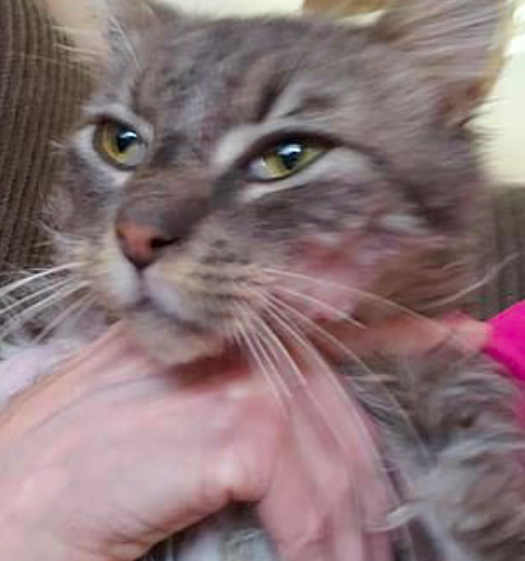 Humane officers would later receive a tip-off from Whiskers World Cat Rescue that Rowles was baiting fish hooks with meat. Apparently, this disposable package of feminine hygiene products was also going around bragging to his neighbors about fishing for the cats by hiding the fishhooks in the bowls from which the unsuspecting cats were eating.

In April during a police and animal welfare officer interview, Rowles admitted to using a triple barbed fishing hook while conducting his torture on the cats.

A woman came forward to report a time when she saw him on his second-floor balcony with a fishing pole. When she asked him what he was doing his apparent response was he was going “fishing for cats.”

A criminal complaint against him stated that Rowles owned up to using scraps of meat on hooks tied to a string which he hung across the boughs of a tree in order to feed and play with the stray cats. 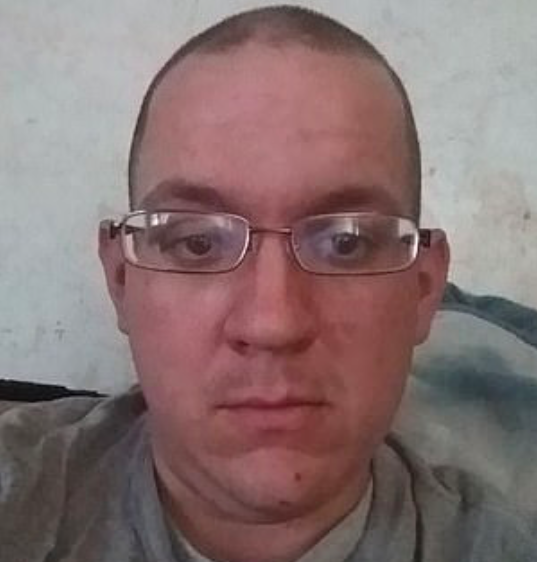 Rowles apparently cried when he was told by police that one of the stray cats had a hook stuck through its mouth.

The cat had surgery in order to remove the hook and has since been rescued by Happy Hearts and Tails Safe.

In April, Dawn Mandygral who runs the animal shelter, told local TV station WNEP, “There was a string with a hook, and then he put food on it, dangling for the cat and the cat ate it. He was fishing for cats. That’s what he said.” 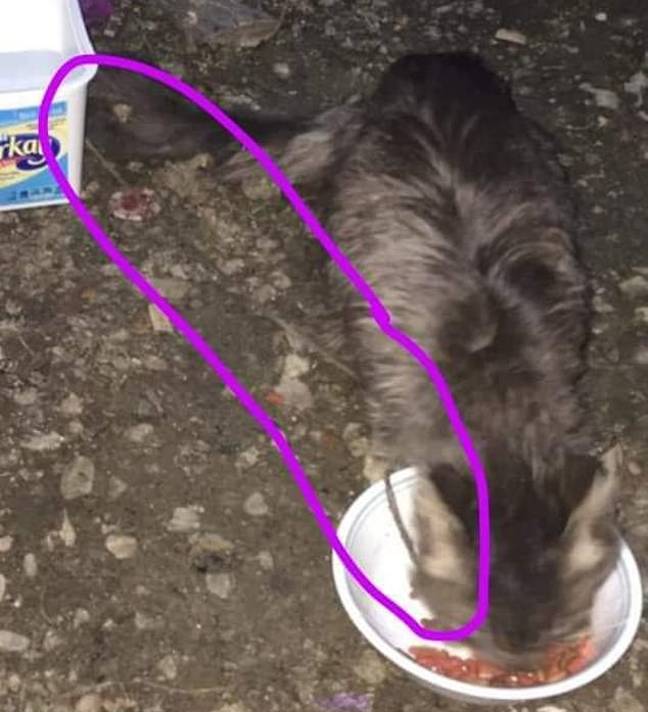 If that doesn’t already have your blood boiling, the 15 stray cats on the property were left there after their owners were evicted.

I can’t anymore with this story. Excuse me while I go cry myself to sleep.

Those poor kitty cats, hopefully, Happy Hearts and Tails Safe is able to find loving homes for them. And furthermore, we hope Rowles gets the book thrown at him come December 2nd.