Kenny Chesney Turned His Heartbreak Over Losing His Beloved Dog Into Saving 1,400 Dogs and Cats

Last year, Hurricane Irma tore through the Virgin Islands leveling homes and taking lives. Kenny Chesney had a home on St. John, a retreat that held a special place in his heart. When he heard the Category 5 storm was headed to the island, he contacted his friends and told them to go take shelter in his home where his dog, Cookie, was.

Chesney’s home was built to withstand 200 mph winds and he hoped it would keep his friends safe. He was in Nashville anxiously waiting for the storm to pass. His 17 friends and their five dog locked themselves in the laundry room of the home. For six long days, Chesney was not able to reach anyone as the storm had knocked out all communication. Finally, he was able to fly to the island with supplies and hoped that his friends and dog were ok. 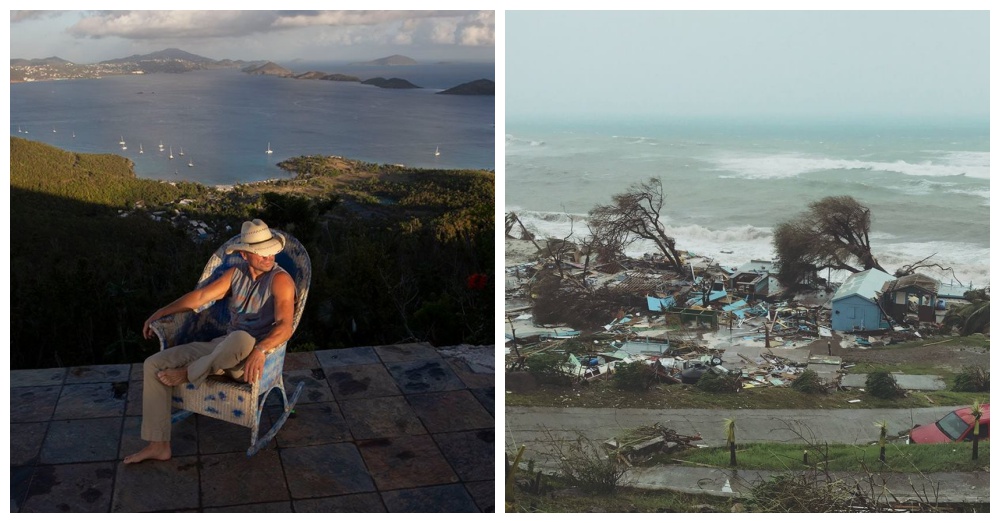 “My heart broke. I knew that a lot of people that I loved and an island that I loved was really bleeding, and we had to figure out a way to stop it,” he told People.

His friends survived the devastating storm, but lost their homes. His home was damaged and mostly destroyed as well. Chesney flew everyone and their pets, including Cookie, to his home in Nashville. His friends were invited to stay as long as they needed. 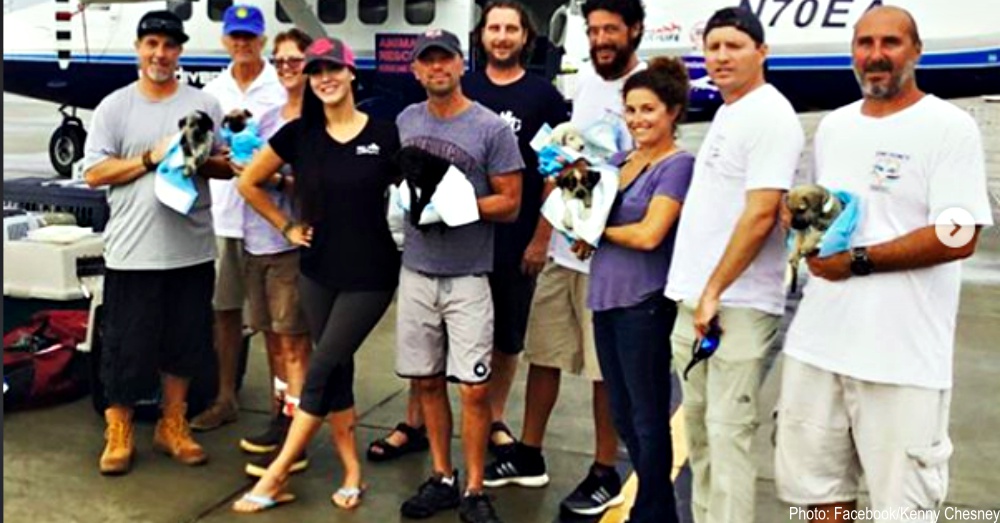 Sadly, Cookie, his 18-year-old Pit Bull mix died in the arms of his assistant shortly after he arrived in Nashville. “On my next trip down [to St. John] we took her ashes and said goodbye and scattered them in the ocean. I didn’t want her to be buried anywhere else. I wanted her to be a part of the fabric of where she lived her whole life,” he told People.

His heartbreak over losing Cookie inspired him to help all the animals left behind on the islands. For the next year he worked tirelessly to rescue a total of 1,400 dogs and cats from all the islands devastated by Hurricane Irma. “A lot of people had to leave their dogs behind — there are a lot of animals that had to ride out these storms and live in the aftermath with no food, no nothing.” 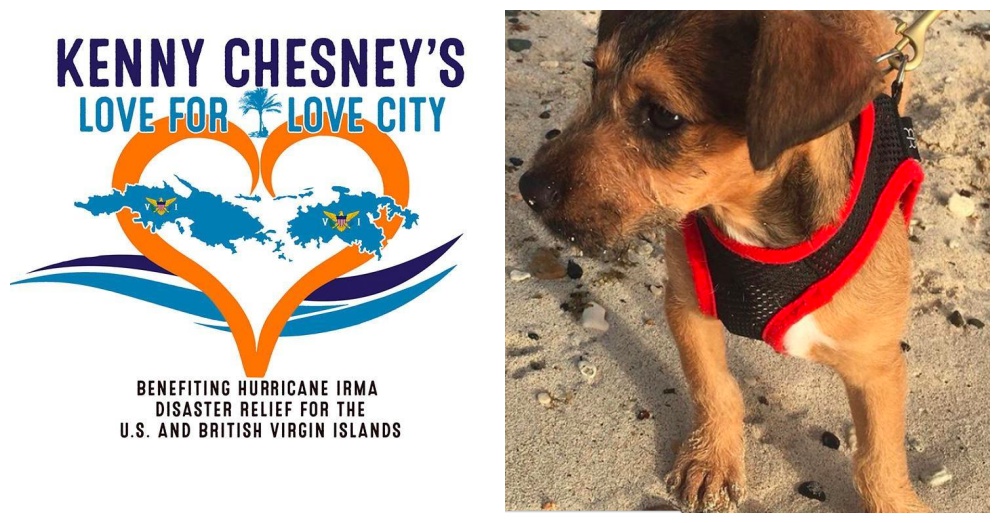 Chesney founded Love for Love City Foundation, Victory Air and Big Dog Ranch Rescue made the rescues possible and flew all the animals to the United States to find loving homes. He is devoted to helping rebuild the island and help the people and animals effected by the hurricane. He is donating all the proceeds from his new album “Songs for the Saints” to his Love for Love City Foundation.

“It’s been a really interesting journey. I feel like I have a little bit more compassion and empathy in my life than I did before.”

Tough Guy Jon Bernthal Has A Weakness For Rescued Pit Bulls: Click “Next” below!