Two dogs, named Kenji and Sophia, grew up together on a meat farm in South Korea. They had puppies together and were extremely close. Each other was all they had through this rough time in their lives.

Thankfully, they were finally both rescued by a group called Jindo Love, who sent them to the United States to find homes. Both of the pups wound up going their separate ways. Kenji was taken in by Sweet Paws Rescue in Massachusetts, where he met his mom, Lindsay Goldstein. 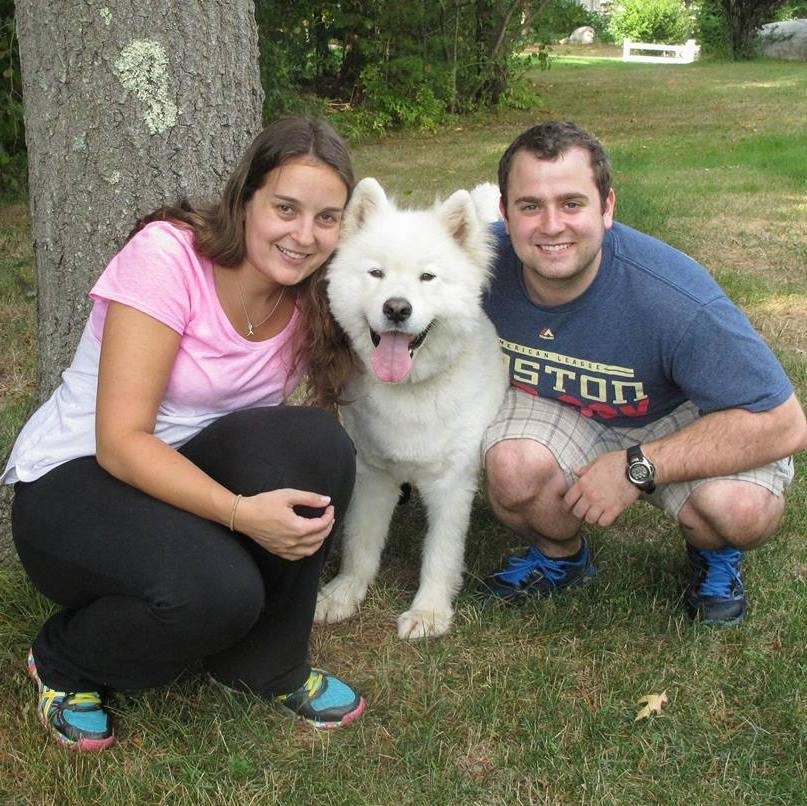 Kenji adjusted well to his new home. He was very sweet and enjoyed attention and belly rubs. The only problem is that he isn’t a big fan of other dogs. He loved spending time with his humans, but when it came to playing with other dogs, he’d rather not. 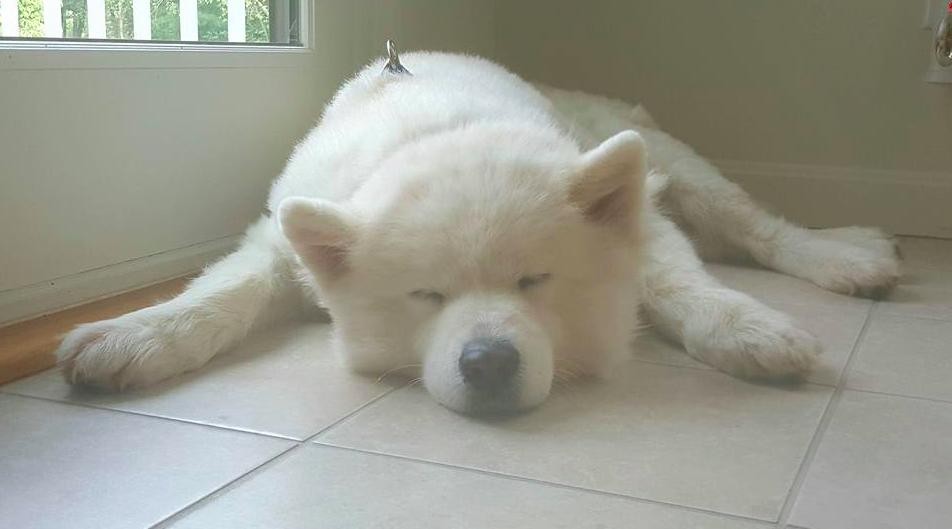 Then they came up with the idea to arrange a playdate with the one dog he loved the most, Sophia. Kenji’s humans tracked down Sophia’s new family so they could arrange a reunion. The two of them hadn’t seen each other since their rescue, so they were unsure if they’d remember each other. 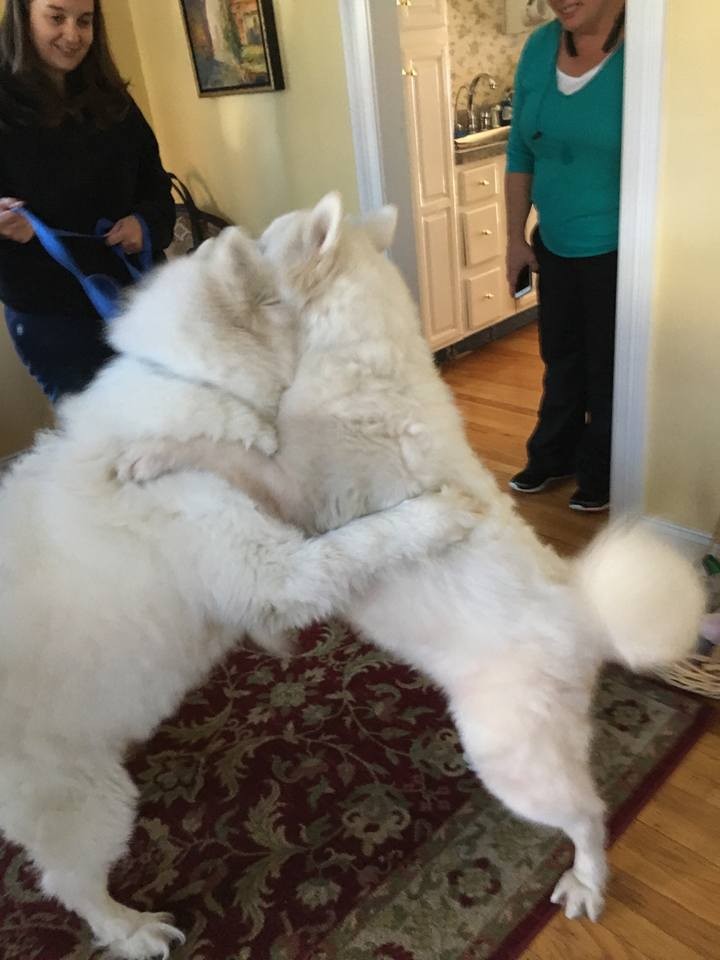 But remembering each other is an understatement. The two of them were overjoyed to see each other and knew who the other was instantly. They jumped up and hugged each other and were so happy. They ran around and played, and it was like they’d never been separated. 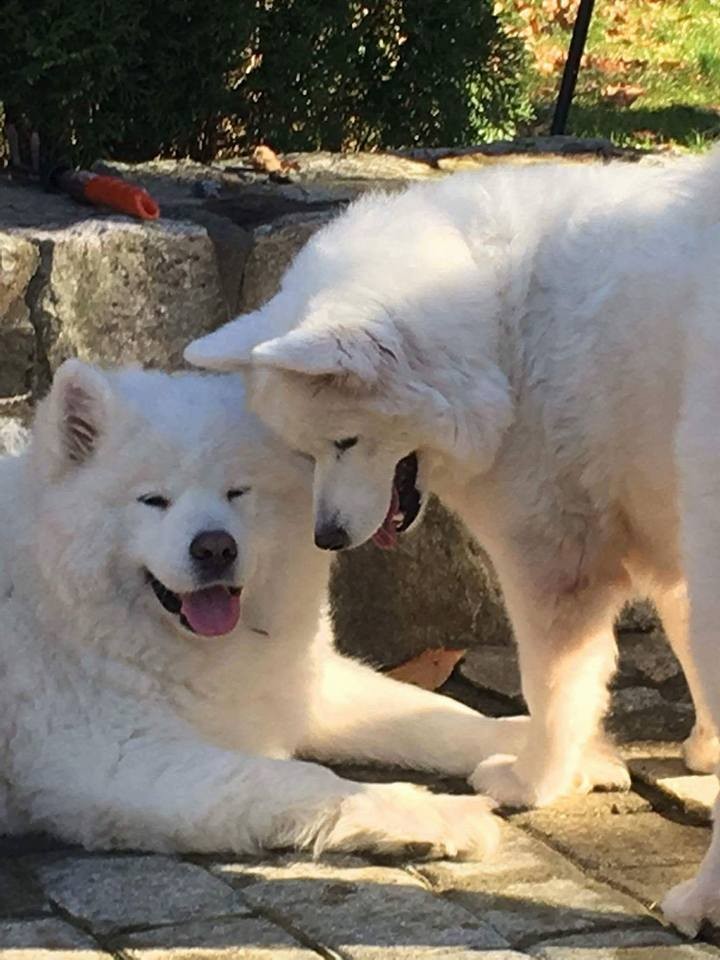 Kenji might not like other dogs, but he will always love Sophia and hold a special spot in his heart for her. Hopefully they can have many more playdates in the future! Watch their heart-warming reunion in the video below: