Man Laid Paralyzed In The Snow For 20 Hours, But His Dog Knew Just What To Do To Save His Life

A man named Bob, who resides in Emmet County, MI, spent 20 hours lying paralyzed outside his home earlier this month, but is alive and recovering well all thanks to his dog.

Bob would most likely have died if it weren’t for his Golden Retriever, Kelsey, who kept him warm while howling for help on New Year’s Day. 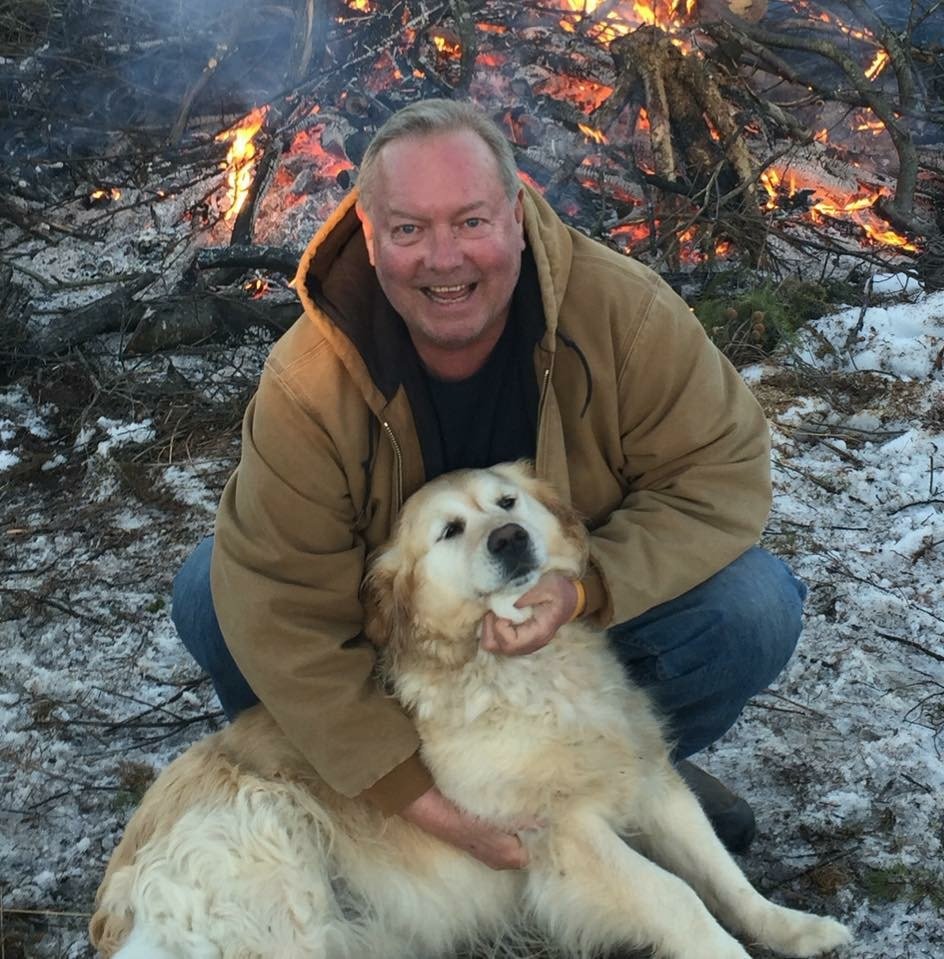 Bob was watching football at home when he went outside to find a piece of firewood around 10:30 p.m. That’s when he slipped and fell, breaking his neck. He laid in the freezing snow, unable to move.

Bob yelled for help but wound up losing his voice, then eventually passed out. Kelsey laid on him and kept him warm while barking for help until neighbors found him the next night around 6:30 p.m. 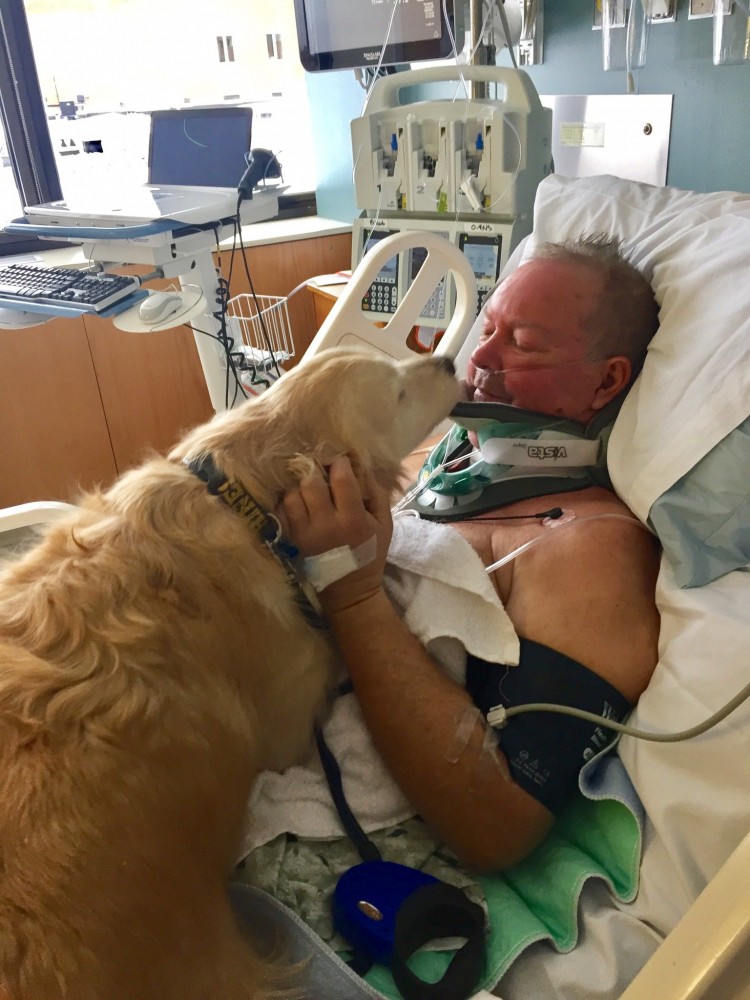 Emergency crews rushed Bob to McLaren Northern Michigan Hospital where he learned of his horrible injuries. He had disc herniation in the C4, C5 and C6 vertebrae, which caused compression of his spinal cord and paralysis in his legs. On top of that, he had an irregular heart rate. 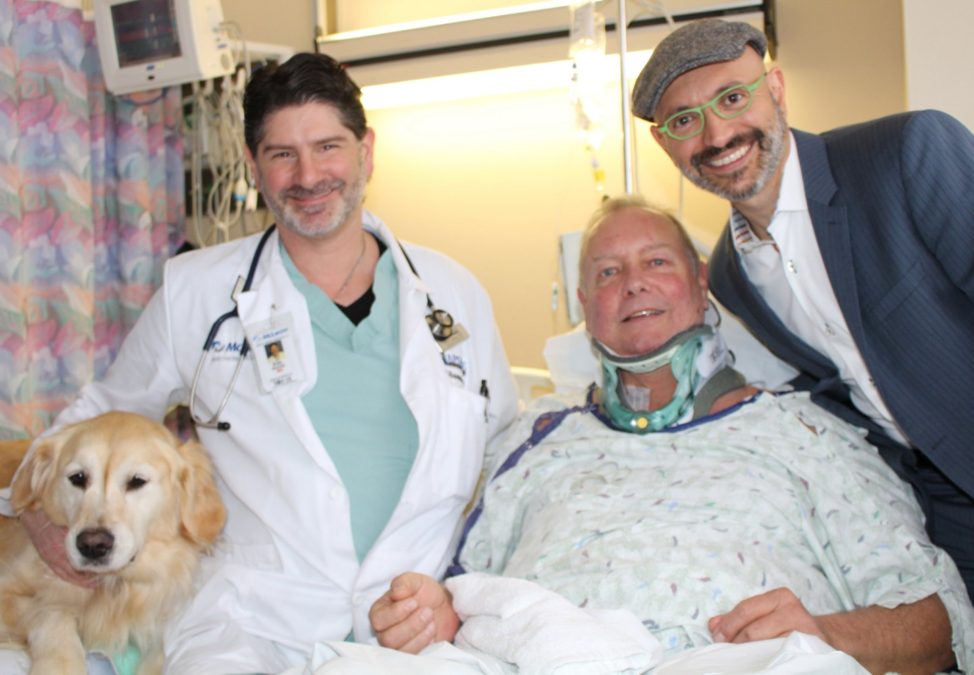 Bob’s recovery is amazing so far. Before heading to the rehab center, he was able to take 40 steps, while others with this injury don’t usually move for a while. The surgeon believes Bob will make a full recovery. And we have Kelsey to thank for that!

Bald Eagle Attacks Drone Sending It Spiraling Into Lake Michigan: Click “Next” below!