Brothers Henry and Elias Friedman left New York for Southern California in 2018 on a road trip that would change lives.

Henry, 30, intended to drive Finn, a stray puppy rescued in Puerto Rico, to his new forever home. Elias, the 32-year-old founder of The Dogist, was tagging a long to document the trip.

They never finished the trip.

A few hours in, the SoCal family changed their plans and no longer wanted Finn. Thankfully, the ride gave Henry just enough time to see the puppy’s positive qualities. He adopted Finn when they returned home. 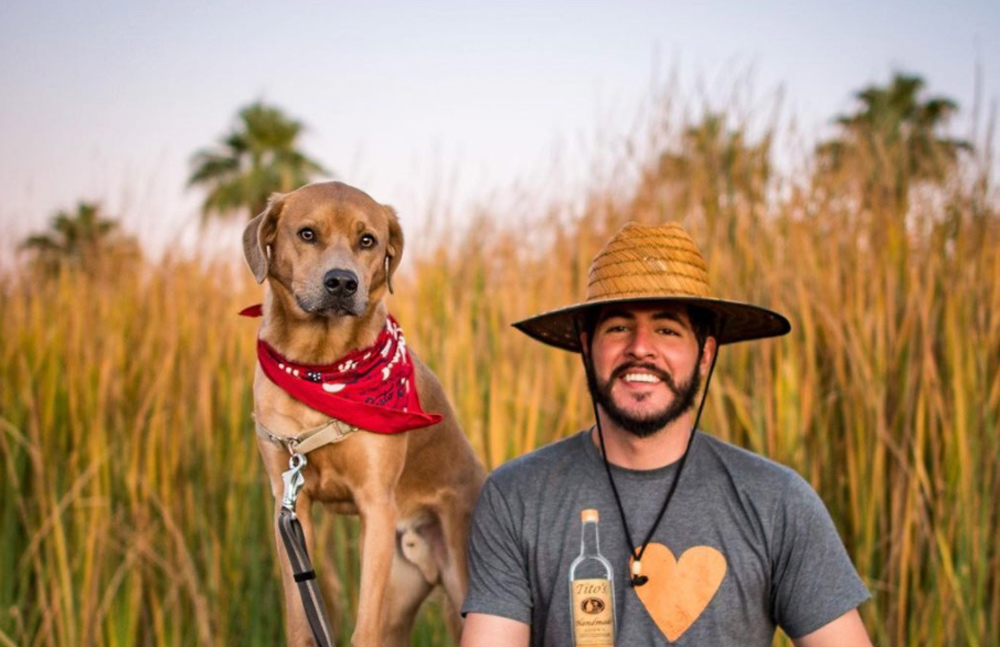 “It was a test drive, very literally a test drive,” Henry says. “I was already living in a van. He turned out to be a really good travel dog. We just got really, really close.”

Henry had been living in a converted cargo van after leaving his job in the advertising industry. With time on his hands and a new inspiration, he launched the @KeepingFinn account on Instagram, which shows off his adventures with Finn through the U.S. and occasional meetings with Finn’s fans. 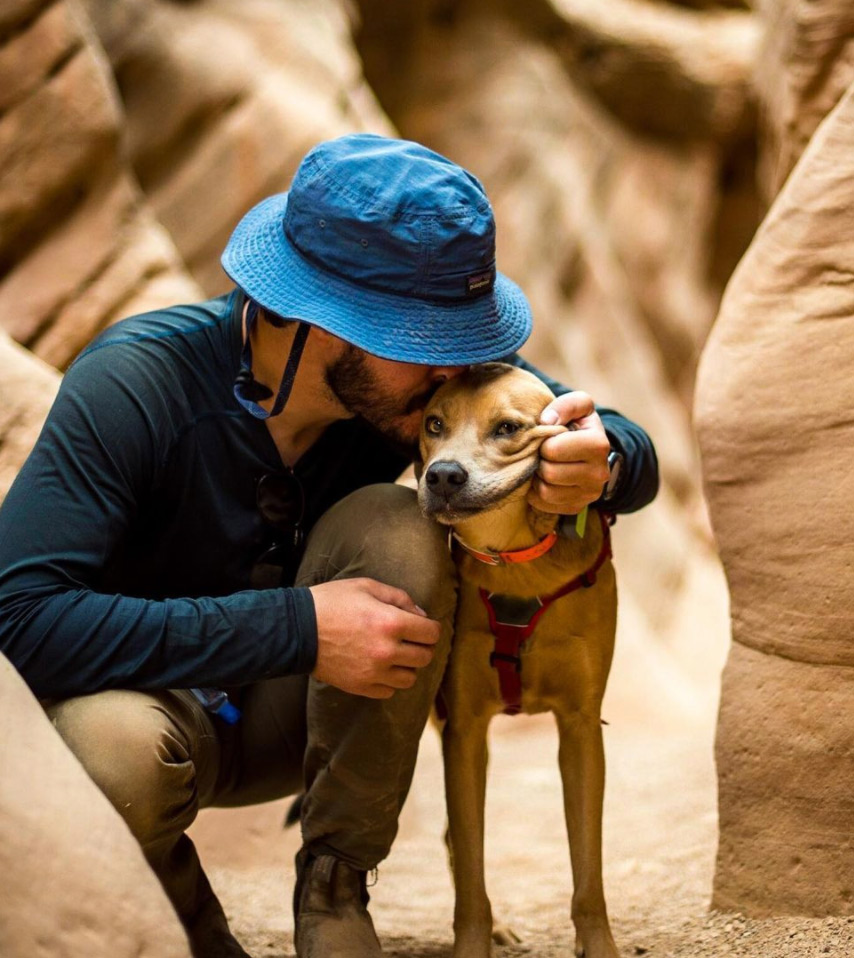 Source: Instagram/keepingfinn
The two have become inseparable since their first road trip.

“You don’t feel like a stranger everywhere you go,” he told PEOPLE of traveling with the 2-year-old “super mutt.”

KeepingFinn has turned into a project to help other pets find their own forever homes. Henry chooses a different rescue each month to feature on the account. Typically it’s one he and Finn have visited on their never-ending road trip.

“Most people only know the rescue they got their dog from or the one around the corner from their house,” Henry says. “It allows us to make this enormous impact wherever we’re going.”

“[Finn]’s never peed in the same place more than once, he is living his best life. That makes me really happy,” Henry added. 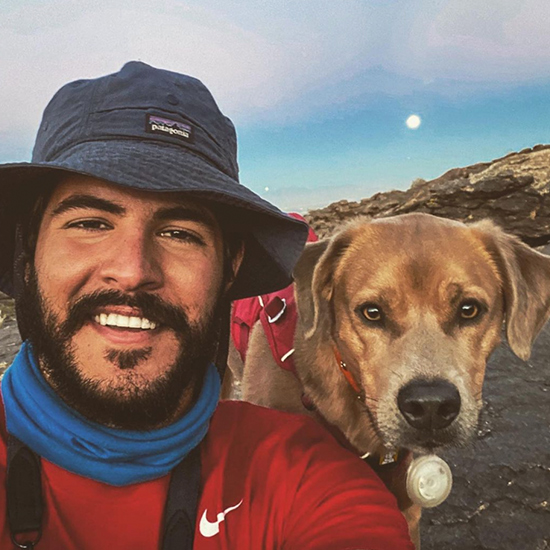 The initiative is actually pulling in about $13,000 a month on Patreon, PEOPLE reports, with over $150,000 raised in total so far. Henry and Finn have used this money to fund pet food drives, spay and neuter clinics, and vaccinations. Today, more than 60 dogs have been matched up with caring humans because of Henry and Finn.

Sometimes, they even let the dogs stay in the van.

“We bring dogs on the road with us, live the van life, bring them on big adventures and find them families,” Henry says. “What I’m doing is undeniably good.” 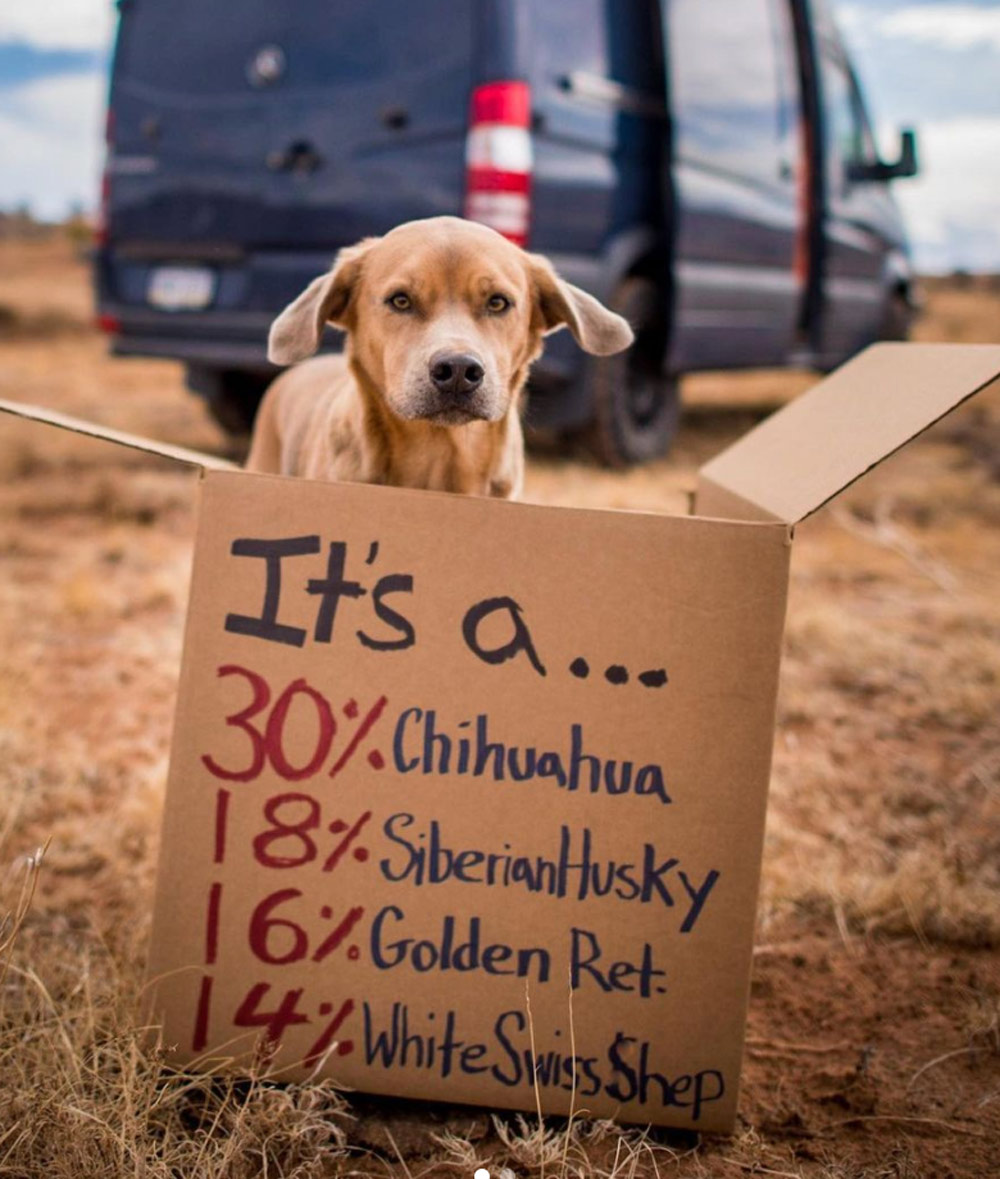 Henry and Finn also help sponsor Wings of Rescue‘s efforts to transport adoptable pets to shelters in the U.S. where they will have a better chance at finding forever families. A recent trip saw Wings of Rescue partnering with The Sato Project to bring 150 rescue dogs from Puerto Rico to the east coast.

Not too long ago, Finn was on one of those flights. Just look how well that relationship worked out!

20 New Species Were Just Discovered in Bolivia. Here Are the Most Beautiful (and the Most Dangerous): Click “Next” below!