A Trooper Rescued A Stray Dog Who Was Hit By A Car. 10 Years Later, He’s Still Part Of The Family!

Ten years ago, Trooper Brian Kearns and his partner rescued a stray dog who had been run over by a car, wrapped around the axle, and dragged nearly 1000 feet on the Garden State Parkway in East Orange, New Jersey.

Tpr. Kearns rushed the dog to the nearest animal hospital to try and save his life, but he wasn’t feeling too confident that he’d survive, and neither was the veterinarian. 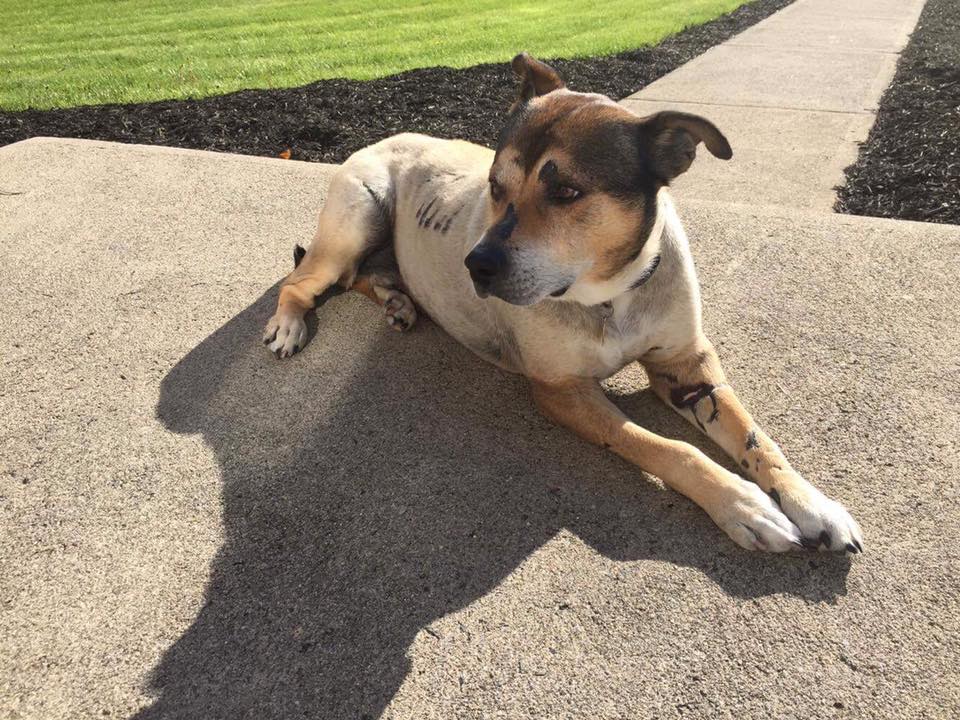 Miraculously, the dog didn’t break a single bone in his body. After the accident, he was left with cuts, abrasions, and had the pads on his paws burned off, but other than that, he was okay.

Tpr. Kearns came back to visit the pup, who left his crate for the first time to see him and sat down right next to him. It was obvious from early on that these two had a special connection. 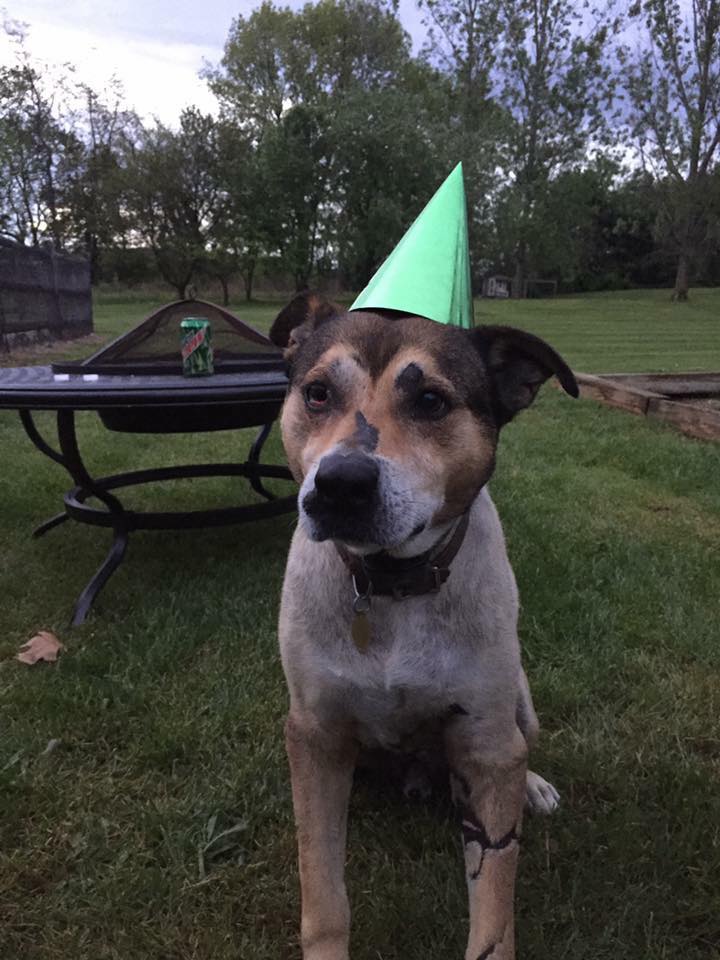 The dog stayed in the hospital for another month while he recovered but once he was healthy enough to leave, Tpr. Kearns adopted him! He named him Gonzo in honor of Trooper Scott Gonzalez, who was killed in the line of duty.

Fast forward ten years, and Gonzo is still part of Tpr. Kearns’ family. Since then, Kearns has had kids, who Gonzo absolutely adores and vice versa. Thanks to Trooper Kearns, Gonzo has lived an amazing life and has received so much love! 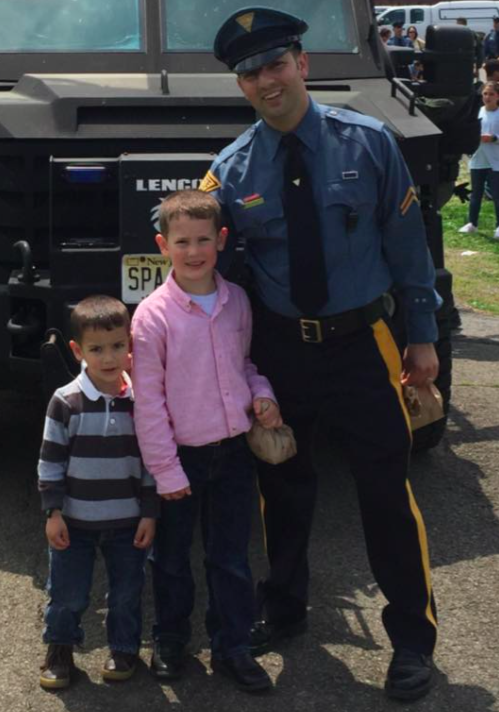 I’m sure Gonzo will never forget that day a decade ago when he was rescued from a horrible accident and met his best friend for the first time!